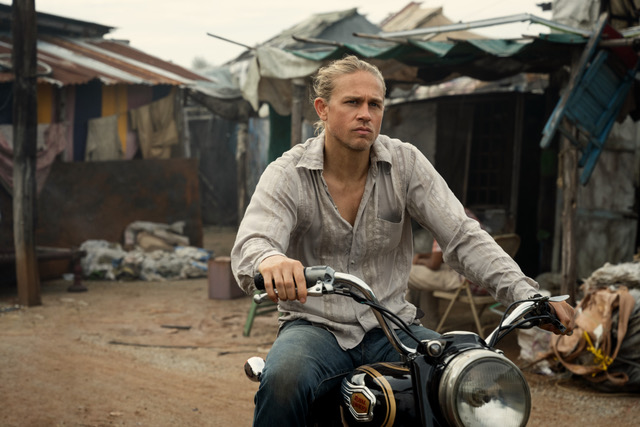 The first look of Charlie Hunnam’s character on Shantaram has been revealed by Apple TV+. The new 12 episode drama series is based on the internationally best-selling novel by Gregory David Roberts. The series is a hopeful cinematic love story which follows the journey of a fugitive named Lin Ford (Hunnam) who seeks redemption through a country that changes his life. The series is a thrilling epic adventure. 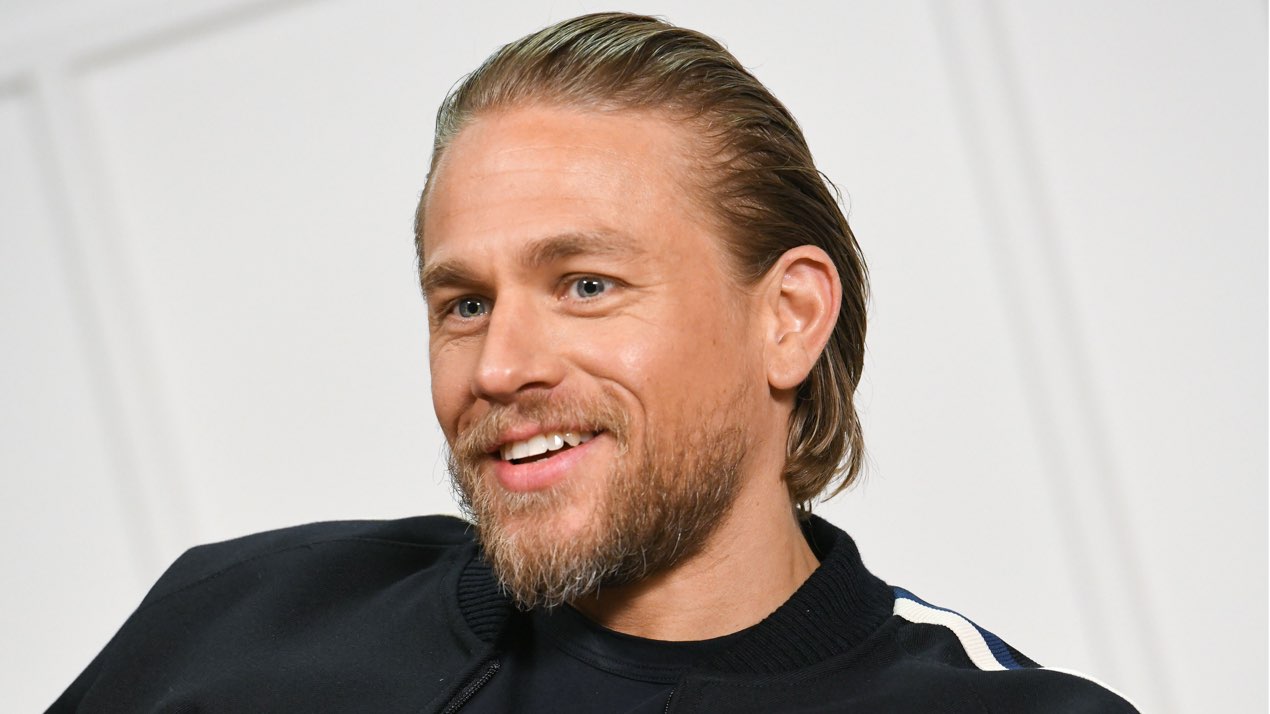 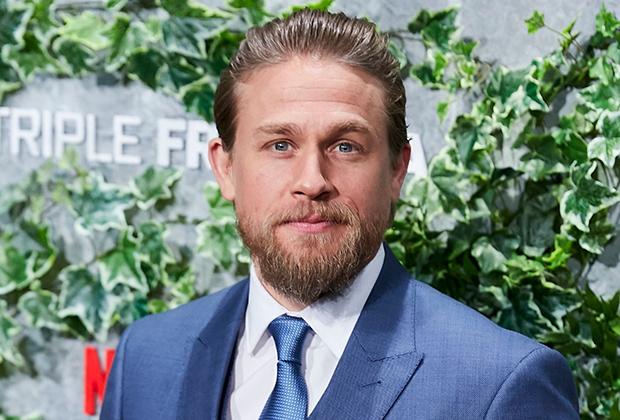 “Shantaram” is set to make its global debut with the first three episodes of its 12-episode first season on Friday, October 14, 2022, followed by one new episode weekly every Friday through December 16, 2022, on Apple TV+.

Vicky Kaushal & Sidharth Malhotra, The Punjabi Mundas Are All Set To Grace The Koffee Couch