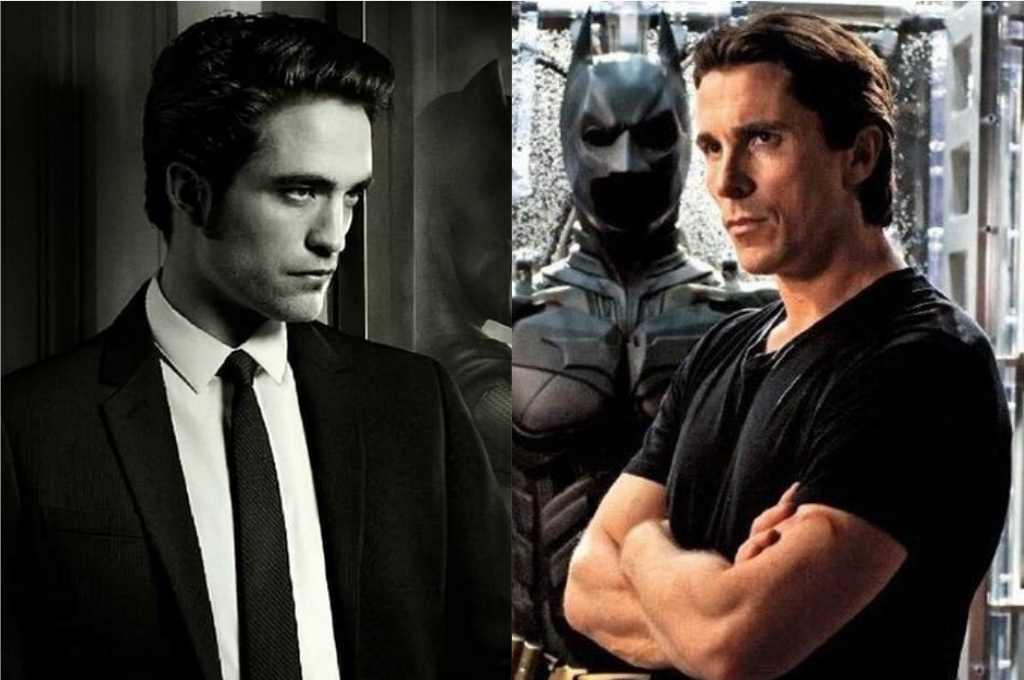 Robert Pattinson as the new Batman got a thumbs up from Christian Bale as he said at the Toronto Film Festival “Oh, good. Good choice, he’s interesting. I’m sure he’ll come up with something interesting”. However, the Batman from Nolan’s Dark Knight trilogy has some interesting advice for Pattinson; in fact, the same advice Bale gave Ben Affleck when he took on Batman’s role in 2016’s Batman V Superman.

While they’re not the sage words you would expect to be passed down from one Caper Crusader to another, the advice is definitely a very important one. In an interview, the former protector of Gotham had this suggestion for Pattinson- “Be able to pee by yourself”. Bale’s advice is in regards to the challenges that come with wearing the iconic Batsuit as he said humourously, “You don’t feel like much of a superhero when you can’t take a piss by yourself”. The actor further said that he also told Ben Affleck that he needed to have a costume that wasn’t too difficult to navigate in and out of. Bale thought advising Affleck then and Pattinson now is necessary so the actors could go to the bathroom independently. Christian Bale’s initial Batsuit was ridiculously limiting, after all.

Christian Bale thinks Robert Pattinson is a "good choice" for #Batman. His advice? "Be able to pee by yourself" | #FORDvFERRARI – Variety Studio at #TIFF19 presented by @ATT pic.twitter.com/eiTlieVH5R

There have been eight different actors, excluding Pattinson, portraying Batman till now, and of course, to many fans, Bale is by far the best Batman. Given how much Nolan’s trilogy pulled at the box office, any advice from the former Bruce Wayne should be taken pretty seriously. As such, getting a Batsuit that’s bathroom-friendly should be at the top of Pattinson’s list of priorities as he might be in that suit for a while now. Matt Reeves’ ‘The Batman’ is expected to be just the first chapter in a new movie trilogy with Robert Pattinson as the Caped Crusader. 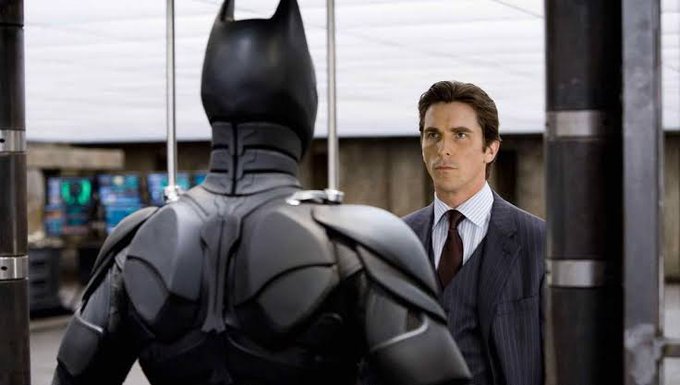 Details for the Robert Pattinson-led Batman project are being kept under the rocks. All that we know as of now is that The Batman will center on a younger Bruce Wayne and feature a Rogues’ Gallery of villains that reportedly includes Catwoman and The Penguin. Director Reeves has also confirmed that the movie will not be directly based on Frank Miller’s acclaimed Batman: Year One while promising to employ the Dark Knight’s detective skills to a greater extent than any previous DC film.

After Year-Long Cancer Treatment, Rishi Kapoor Finally On His Way Back To India?