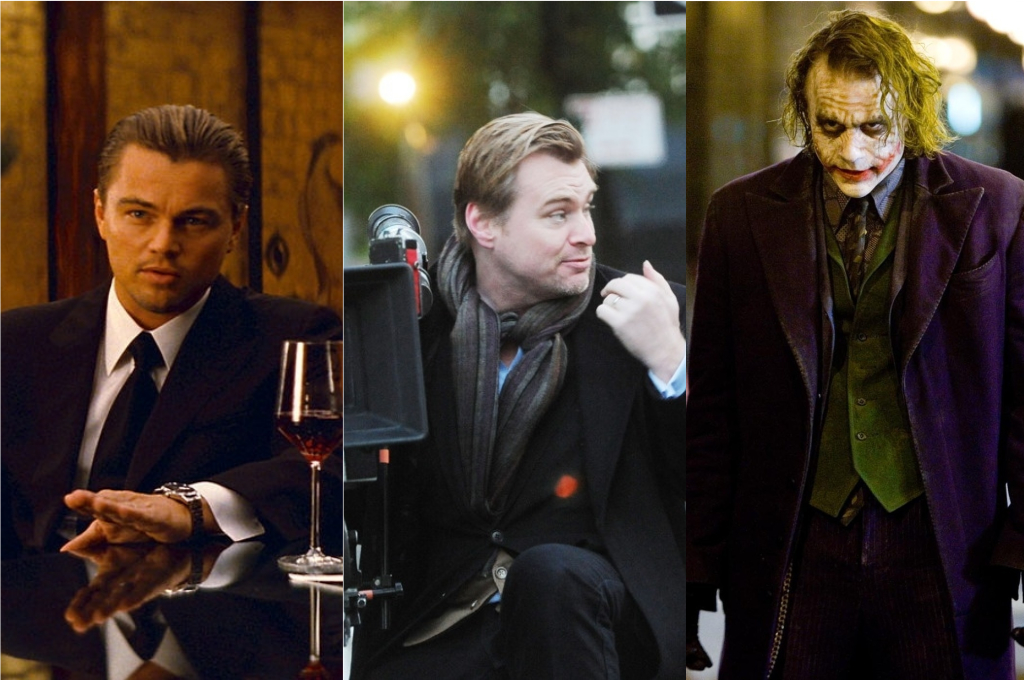 A Love Affair With Storytelling And Time: How Christopher Nolan Changed Filmmaking

Nolan’s ascension into the current pantheon of Hollywood seemed somehow inevitable; he has built a reputation as a grand showman and visual magician firmly in command of his craft. The director has come to understand and master almost all intangible elements centered on the creation of a masterpiece. After all, we are talking here about the very man who single-handedly sparked the rebirth of the Batman legacy in his Dark Knight Trilogy, blew everyone’s minds in Memento and explored the uncharted depths of the human mind in Inception.

While we can never ever know how Nolan builds his masterpieces, what we do know is he is one of those rare filmmakers who are able to harness the full power of the Hollywood studio to his benefit. And his fascination with storytelling and manipulation of time makes this possible.

To begin with, Christopher Nolan is an exceptional storyteller. He’s orthodox in his storytelling yet so stylish and polished that you can’t help but watch in amazement as the epic tale unfolds before you. Nolan follows a non-linear narration in every movie and that disorients his audience with suspense-building puzzles. In Memento, we saw two story lines which subjected us to the same condition Leonard has, including reverse sequencing of scenes and lack of order. Even Inception gradually becomes difficult to untangle as we find ourselves, with the protagonist, in dreams within a dream and end up questioning the level of consciousness we’re being privy to.

We saw non-linear narration in Dunkirk as well, albeit in a new way. The movie tells the story of the pivotal moment in WWII from three perspectives- air, sea and land, relying on visual storytelling and sensory detail to craft a war movie which is, inimitably, also a Christopher Nolan movie. His story structures tend to be highly subjective, with the audience often given only as much information as the characters get; hence respecting the audience’s intelligence while simultaneously indulging their desire for exhilarating escapist entertainment.

Further, Christopher Nolan’s filmography clearly indicates how enamoured the director is with time; he’s enchanted with how bendy it is and the ways in which it can be reined in and tamed to tell a story on film. While Nolan used time as a physical prop in his Batman movies, his other movies showed time as something he can direct and influence, he makes time practically a character on the screen. Memento made us spend the entire story as at loss because a basic tenet of existence, the idea that time moves in only one direction is upended and subverted. Time is more costly than usual in Interstellar and is also something we can influence backwards. Even in Dunkirk, Nolan, rather than having the movie take place chronologically, tells how long each narration takes with a simple title card.

Nolan stuck to great storytelling and meticulous time tracking while working on every movie. Further, reality and illusion also play a major role in his movies as the director can find no better medium to explore his ideas. However, even though Nolan strictly followed these themes, what makes him stand out is his distinct and eccentric narration in every movie. Christopher Nolan has made movies about magicians, amnesiacs, and WWII, but they are each uniquely his and that makes him one of the finest directors of the millennium. There’s a cool confidence to everything he’s written and directed, and it’s there on the screen, always surprising his fans.

After Dancing To ‘Lamberghini’ At BFF’s Sangeet, Alia To Feature In Doorbeen’s Music Video