The more we want to know about Christopher Nolan’s next, the more secretive it’s getting. We hardly know anything about his new movie Tenet. Even the trailer that premiered in cinemas before Hobbs and Shaw in America hasn’t been released online. It’s marking one of those times a modern blockbuster has only played on the big screen.

READ: A Love Affair With Storytelling And Time: How Christopher Nolan Changed Filmmaking

Then what do we know? Well, we do know a fair bit about the cast. And the recent to board the star-studded cast is British actor of Indian origin Himesh Patel. Patel, who broke out with Danny Boyle-directed musical ‘Yesterday’ has joined a pretty dazzling cast, including John David Washington, Robert Pattinson, Dimple Kapadia, Clemence Poesy, Aaron Taylor-Johnson, Sir Kenneth Branagh and Sir Michael Caine. However, just like the rest of the cast, little is actually known about Patel’s role in the “action epic evolving from the world of international espionage”. 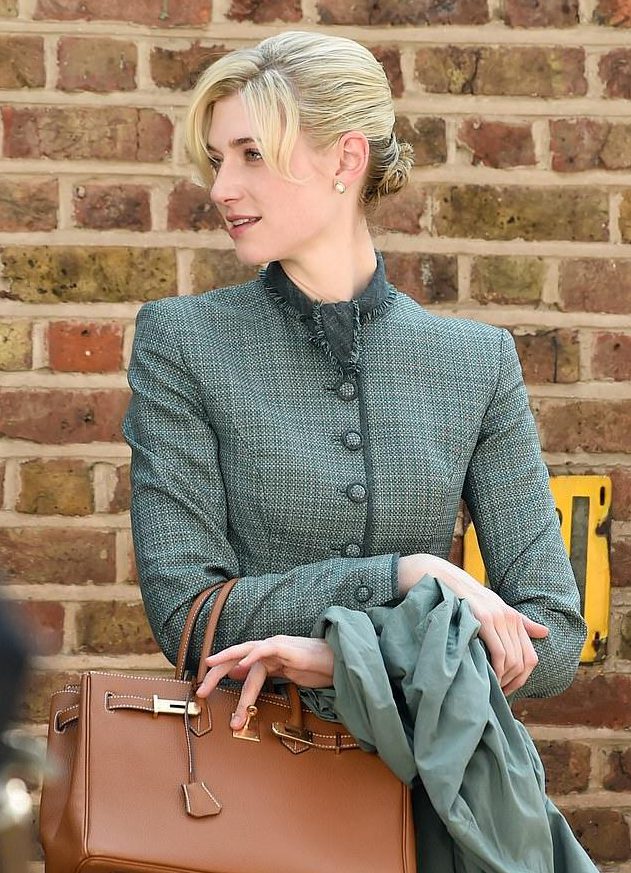 While we may not know a lot about the science-fiction action film, we believe there’s quite an Indian connection to Tenet. Besides starring Dimple Kapadia and Himesh Patel, a few sequences of the movie are also scheduled to be shot in Mumbai in September. Reports are doing the round that an action sequence will be filmed at at Colaba Causeway, the Taj Mahal Palace Hotel and the Colaba Market. While the movie has simply been referred to as an action movie, we firmly believe that time travel, or at least some kind of mind-bending alternate reality, will likely be at the heart of the plot. After all, it’s a Nolan movie! And it’s shot across seven countries; how can we settle with just an action movie? 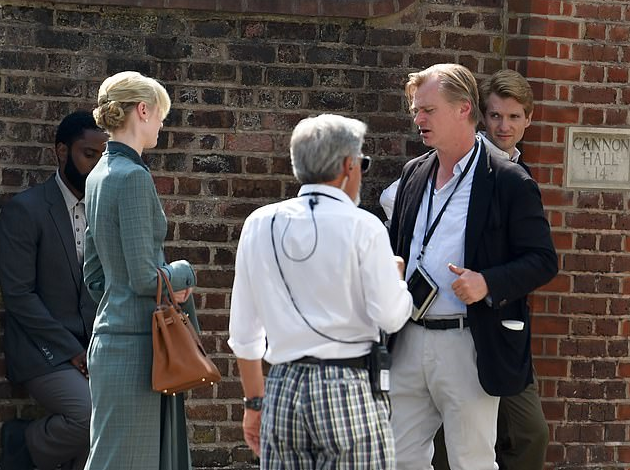 READ: ‘Batman’ Director Christopher Nolan Announces Next Film & Dimple Kapadia Is In It

Tenet is Christopher Nolan’s follow-up to his 2017 war drama Dunkirk that earned the noted filmmaker his first ‘Best Director’ nomination at the Academy Awards. Besides penning the screenplay, he is producing the project with wife, Emma Thomas while Thomas Hayslip is serving as executive producer.