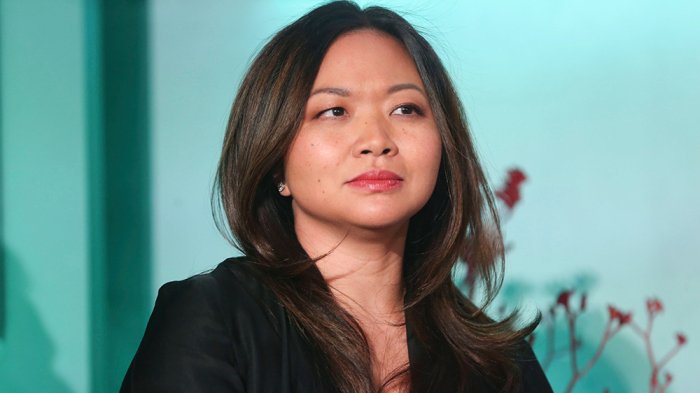 Crazy Rich Asians is getting a sequel, however writer duo Adele Lim and Peter Chiarelli will not be working together on the project after the former quit her job on the sequel due to pay disparity. After the commercial success of the original movie, Warner Bros. focused on a follow-up that would continue the story of a Chinese-American economics professor visiting her boyfriend’s outrageously wealthy family in Singapore. 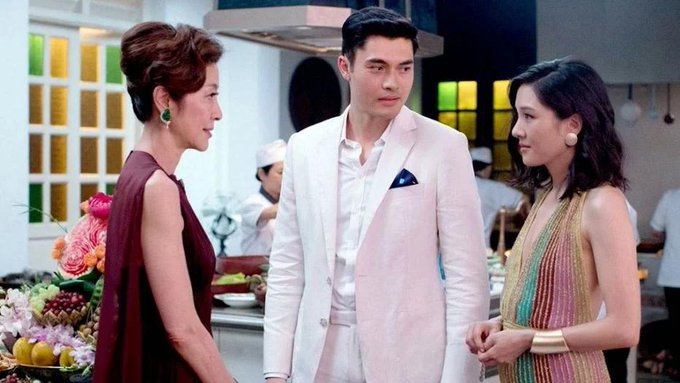 While Lim was initially a core member of the writing team alongside Peter Chiarelli, she chose to quit the project after Warner Bros. severely underpaid her than he white male co-scribe. After her departure and five months of searching for another Asian descent, Color Force went back to Lim with a higher offer closer to Chiarelli’s, but she declined. The Malaysian writer equated her treatment and the reception of women and people of colour in Hollywood to “soy sauce”, meaning they’re hired only to sprinkle those culturally specific details. Further Chiarelli even offered to split his fee with her which Lim turned down as she said, “Pete has been nothing but incredibly gracious, but what I make shouldn’t be dependent on the generosity of the white-guy writer. If I couldn’t get pay equity after CRA, I can’t imagine what it would be like for anyone else, given that the standard for how much you’re worth is having established quotes from previous movies, which women of color would never have been. There’s no realistic way to achieve true equity that way”. 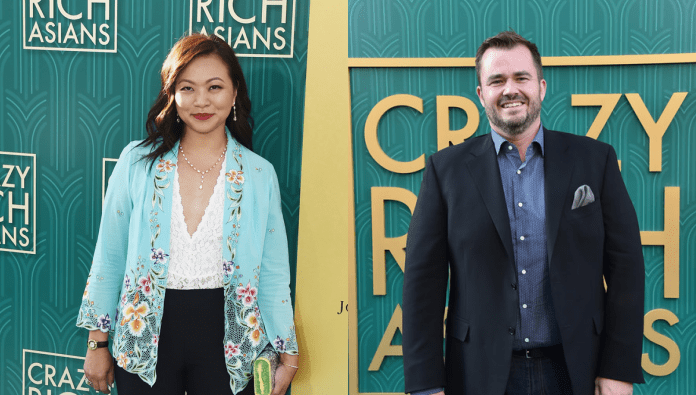 Warner Bros. responded to the disparity and claimed those offers were based on experience. While Chiarelli has three writing credits to his name, Lim made her feature writing debut on Crazy Rich Asians but has a ton of writing and producing experience in television. Director Jon M. Chu is on board to helm the sequel and presumably a third film is also on its way. The book adaptation of Kevin Kwan’s Crazy Rich Asians also has two sequels China Rich Girlfriend and Rich People Problem.

The Best Of Best: These Restaurants Won At The Peak Life Gourmet Awards

Priyanka Chopra & Nick Jonas’ Most Stylish Couple Looks That Made Us Go ‘WOAH!’