The Emmys season is here! While the Creative Arts Emmys happened this weekend, the real, grown-up Emmys will be happening a week later. And just like every other year at the Emmys, Game of Thrones didn’t walk out quietly for its last season; rather it roared the loudest with 10 Creative Arts Emmy Awards, the most of any series in the kick off to this year’s Primetime Emmys. It was followed by HBO’s limited series Chernobyl, about the 1986 nuclear reactor disaster and Jimmy Chin’s documentary Free Solo with seven apiece. 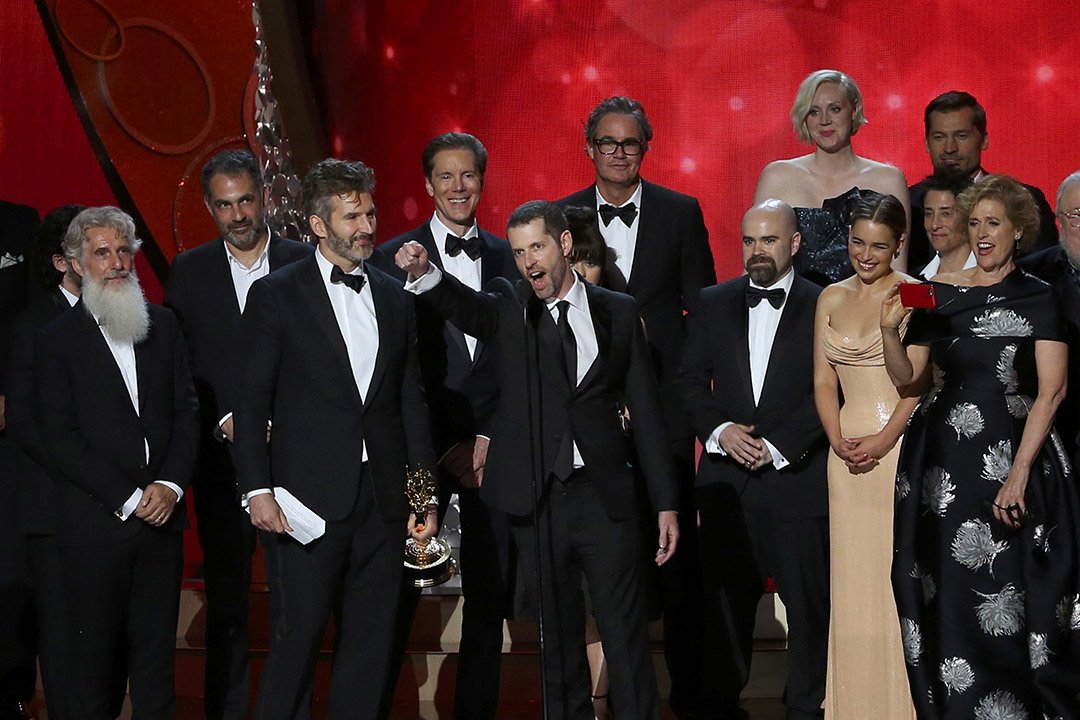 In terms of highlights not to be missed, Creative Arts Emmy Awards saw Norman Lear becoming the oldest person to ever win an Emmy at the age of 97. He won the Best Variety Special (Live) for ABC’s All In The Family and The Jeffersons. Further, the multi-talented Rachel Bloom announced that she is pregnant after winning the Best Original Music and Lyrics Emmy alongside Adam Schlesinger and Jack Dolgen. Even The Simpsons, which is celebrating its 30th anniversary, shocked everyone by taking home its 11th Emmy and first since 2008. But what came as the biggest surprise of the evening was James Corden beating Beyonce’s Homecoming concert movie to win the award for Carpool Karaoke in the variety special (prerecorded) category. 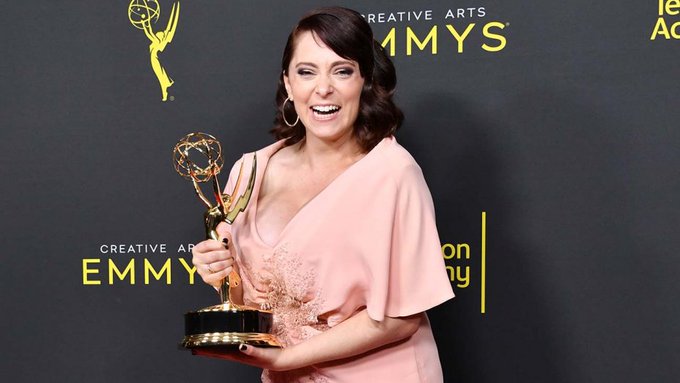 In the acting categories, Luke Kirby and Jane Lynch won the Best Guest Actor awards for their work on The Marvelous Mrs. Maisel, which took home six awards.  On the other hand, Bradley Whitford and Cherry Jones won Guest Appearance award for the The Handmaid’s Tale, and Chris O’Dowd and Rosamund Pike were also conferred acting awards for the short-form series State of the Union. While Whitford became the first actor to ever get that Emmy for both drama and comedy, having previously won for Transparent, he in his speech noted that award shows are not “arenas of justice” since Fleabag’s Hot Priest didn’t get a nomination. Meanwhile, Sir David Attenborough was named best narrator for nature documentary Our Planet. Further in the programming department, Love, Death & Robots bagged five awards and Queer Eye took home four. Black Mirror: Bandersnatch was handed the prize for best creative achievement in interactive media section.

In case you’re wondering why there’s no mention of best drama/comedy series and acting awards, that’s because Emmys have nearly 100 categories. Hence the ceremony is split across two weekends. The main event, the 71st Primetime Emmy Awards will be held on September 22 in Los Angeles, where the remaining, biggest awards — best comedy, drama, lead acting, writing, and directing among others  will be presented. Stay tuned for the updates!

Looking For Monday Motivation? Varun Dhawan’s Shirtless Pic Is Just What You Need