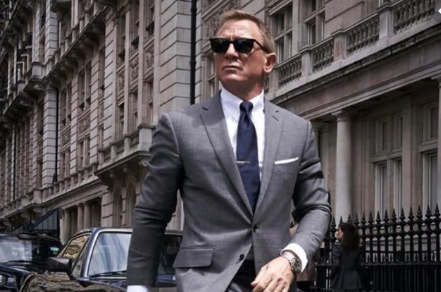 The official Twitter handle of ‘James Bond’ had something far more than just exciting to share. Enthusing fans and followers from world-over was a still from Daniel Craig’s upcoming film, ‘No Time To Die’.

Back in action. Daniel Craig as 007 in NO TIME TO DIE. pic.twitter.com/lQ0CStRdhR

The bull-wheels with massive cables attached, the braces and t-shirt combo takes us back to the cable car scene with Jaws in Moonraker. The 25th James Bond film will be released in the UK on April 3, 2020 and in the US on April 8, 2020. 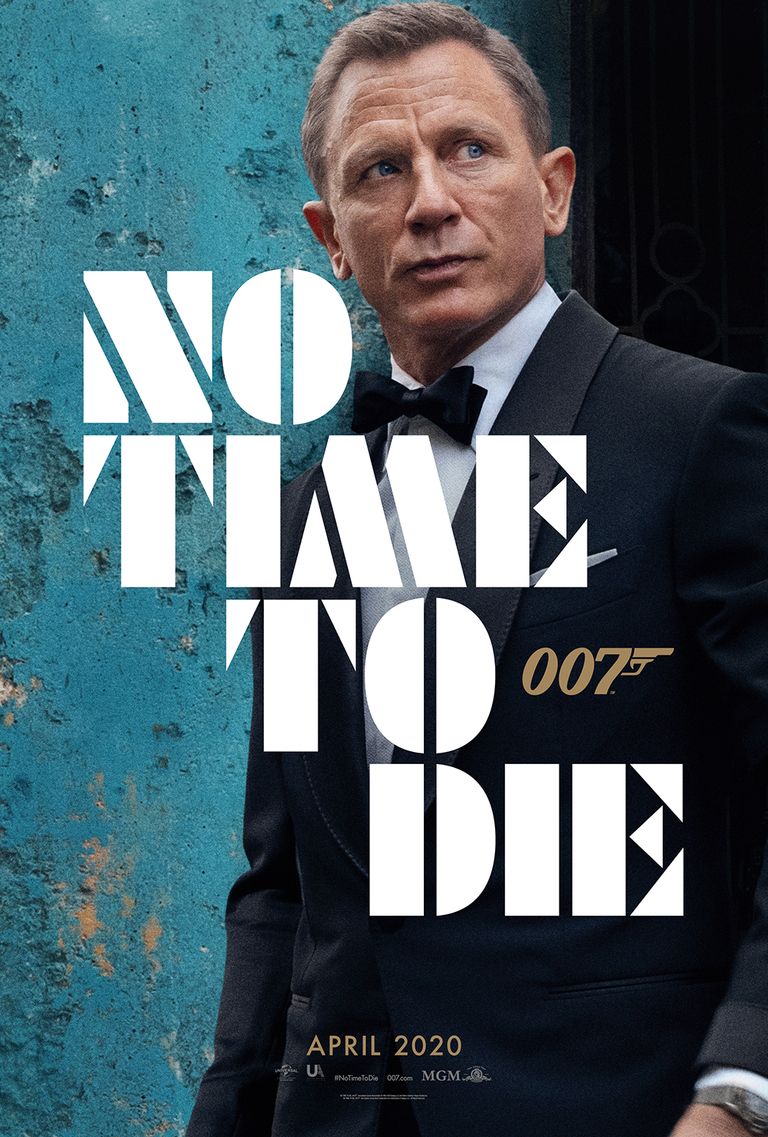 Sadly, No Time To Die will be Daniel Craig’s fifth and final show as James Bond. The actor dropped a confirmation back in 2017 that he will stepping away from the role.

“Reading Needs To Never Go Out Of Style At All”, Sonam Kapoor Talks Books & More