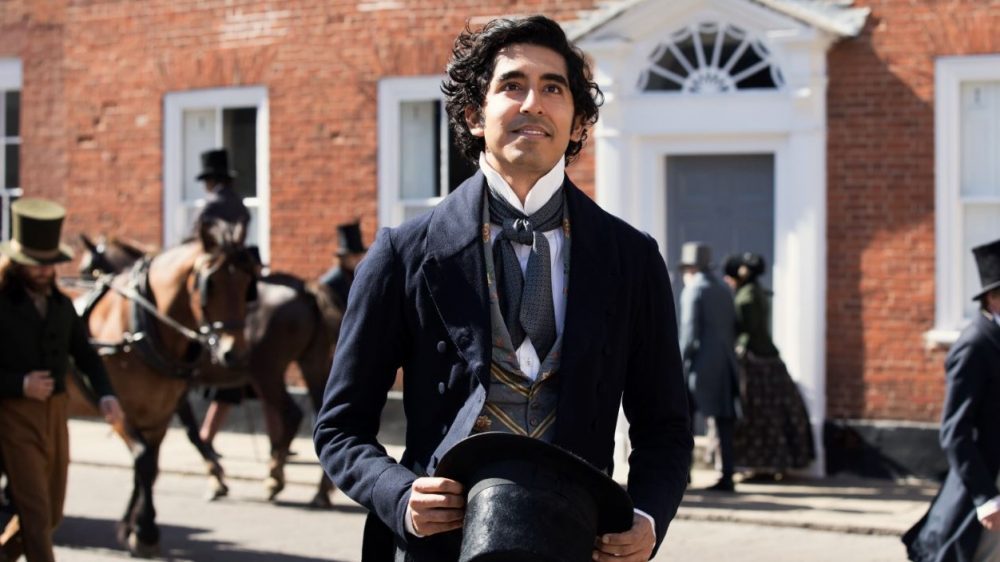 An adaptation of Charles Dickens’ David Copperfield might seem an odd choice for Armando Iannucci, the gloriously verbose creator of shows like Veep and The Death of Stalin. But he does it, and does extremely well, with the hilarious and star studded The Personal History of David Copperfield, whose first trailer just got released. The director stays true to Dickens’ text while also giving the film a modern sensibility, making it one of the most charming trailers of the year. 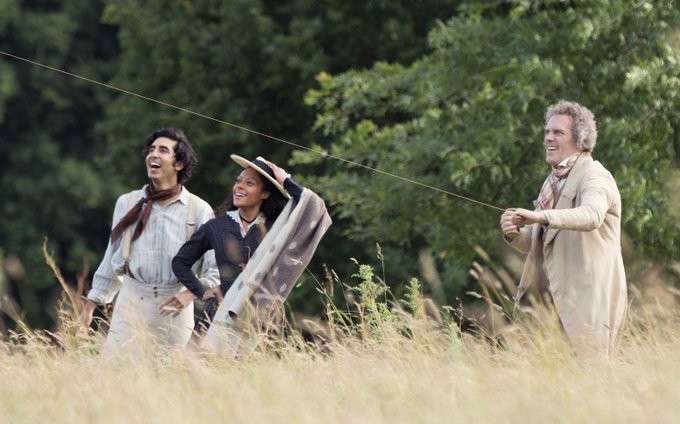 The Personal History of David Copperfield which casts Dev Patel as the titular character, chronicles the life of Copperfield as he navigates a chaotic world to find his elusive place within it. From his unhappy childhood to the discovery of his gift as a storyteller and writer, David’s journey is by turns hilarious and tragic, but is always full of life, colour and humanity. Filling out that journey is an impressive supporting cast that includes Tilda Swinton, Gwendoline Christie, Hugh Laurie, Ben Whishaw, and Iannucci regular Peter Capaldi. While the movie will release in the U.K. on January 10, 2020, a worldwide release date is yet to come.

Nicolas Cage To Play Himself In A Movie About The Actor