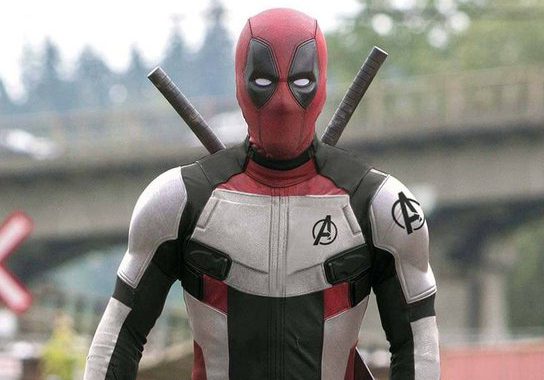 Deadpool was a far-fetched dream on the big screen until one fine day five years back, when a good soul leaked the Deadpool test footage. And Ryan Reynolds is still on the case as he continues to search for the person responsible for the leak. The actor was up to his usual social media shenanigans as he marked the five-year-anniversary of the leak.

Investigation heading into year 5. Or as I call it, ‘Phase 5.’ The point is, I love conspiracy-yarn. #LeakAversary

Ryan Reynolds took to Instagram to share an update on his “investigation” into who might be responsible for releasing the footage online. But it’s not his snooping acts that excited his fans; but rather it was his caption. It read, “Investigation heading into year 5. Or as I call it, ‘Phase 5’. The point is, I love conspiracy-yarn. #LeakAversary”. Ever since the Disney-Fox merger, fans have questioned what that could mean for the Merc with a Mouth and if he’ll end up in the MCU. And now, it seems Reynolds is confirming that.

While Deadpool doesn’t feature in Marvel’s slate for the next two years, Disney chairman Alan Horn assured fans that they’ll be seeing plenty more of the hilarious character in the future. So while we jump into everything that comes out of Reynolds’ social media accounts with the tiniest pinch of salt, it’s not completely beyond the realms of possibility that his foul-mouthed, katana-wielding superhero could one day enter the MCU. And we’re sure the Merc with a Mouth would make an inappropriate joke about that as well.