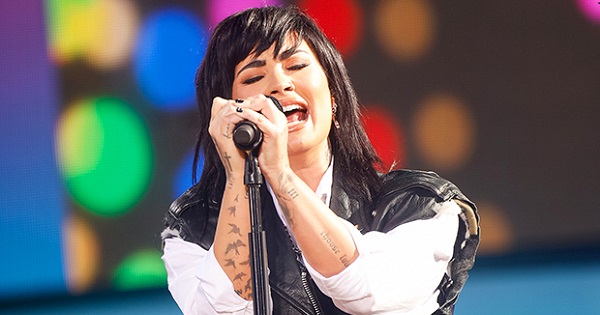 It seems like Demi Lovato is done with tour life. The singer announced that her current tour “Holy Fvck” will be her last.

In several now-deleted Instagram stories the singer posted photos looking out a hotel room window with the words, “I’m so f***ing sick I can’t get out of bed. I can’t do this anymore. This next tour will be my last. I love and thank you guys.” 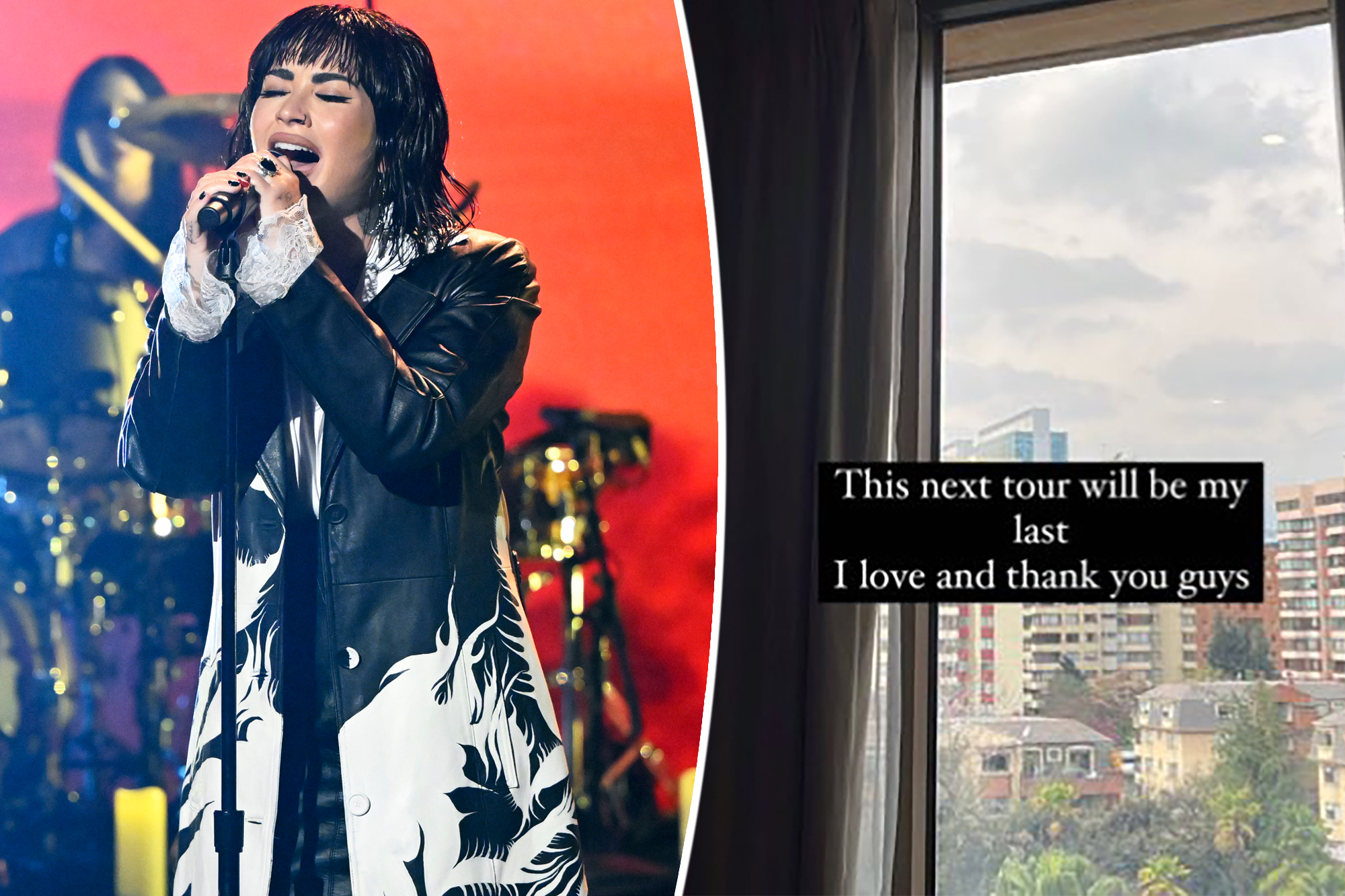 While Lovato indicated in her posts that it would be “this next tour” that would be her last, some music outlets like Billboard are reporting that her current “Holy Fvck” campaign will be her last.

The singer then posted another set of stories on Instagram that read: “Gonna power thru it for you guys [sick emoji] [black heart emoji] I’ll need help singing so sing loud for me bb’s!!”

The singer is currently scheduled to be on tour until 6th of November. After reading her Instagram stories, Lovatics (Demo Lovato fans) went into a frenzy. 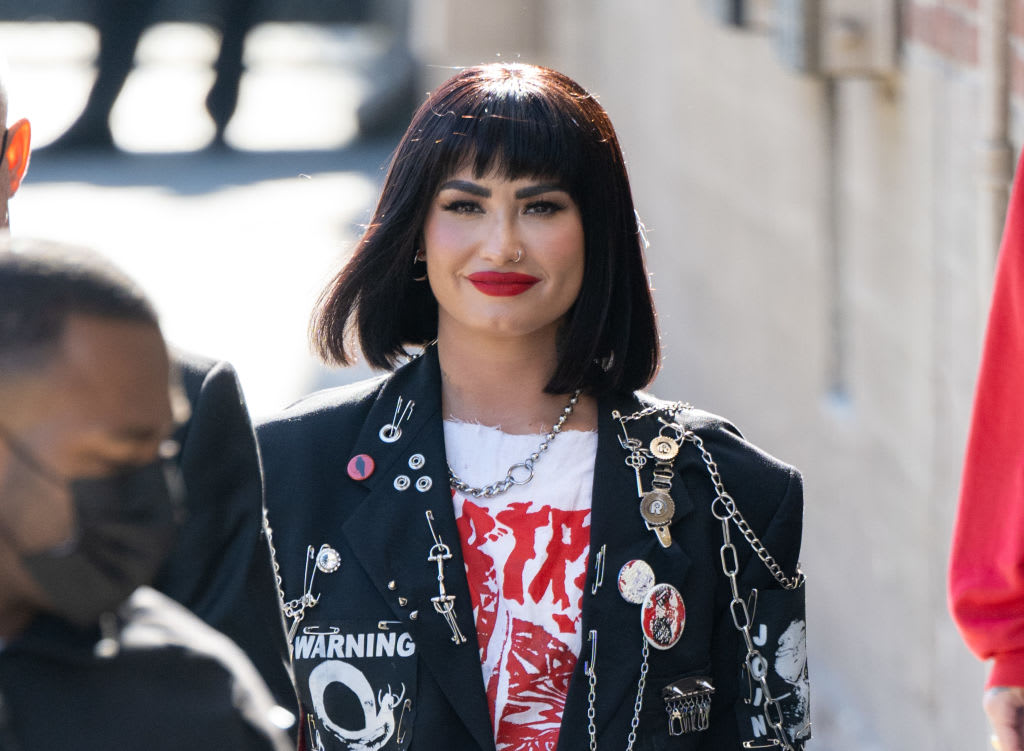 Responding to her announcement, one fan tweeted, “Demi Lovato means the whole world to me.. but I’ve always had this awful feeling every time they go on tour it’s not good for them mentally or physically.”

Another fan tweeted, “We love you demi, you’re not alone. remember that you and your health is above everything, using the hashtag, “#WeLoveYouDemi.”

In 2018, Lovato had a near-fatal overdose which caused the singer to suffer three strokes and a heart attack. After that she maintained a “California sober” lifestyle for a few years, meaning she still drank alcohol and smoked weed in moderation.

Although, in December 2021, the singer announced that “being completely sober” was “the only way” for her to live a healthy lifestyle. 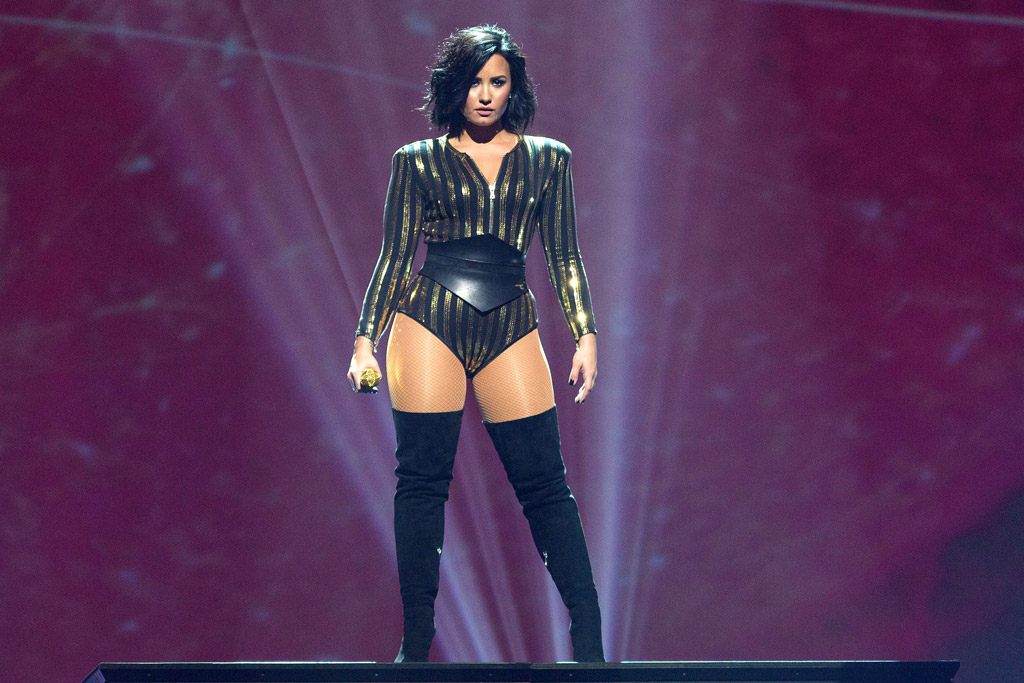 Though, it seems like touring isn’t the only thing the singer is planning on leaving behind. Last month, in an interview with Alternative Press she revealed that she doesn’t plan on making any more documentaries about her life.

She said, “Honestly, I’m really sick of watching myself, and I think other people probably are too. And if they aren’t, then they can watch my music videos.”

What are your thoughts on this? Tell us in the comments section.

Demi Lovato Shows Off Her ‘Biggest Fear’ In Latest Post