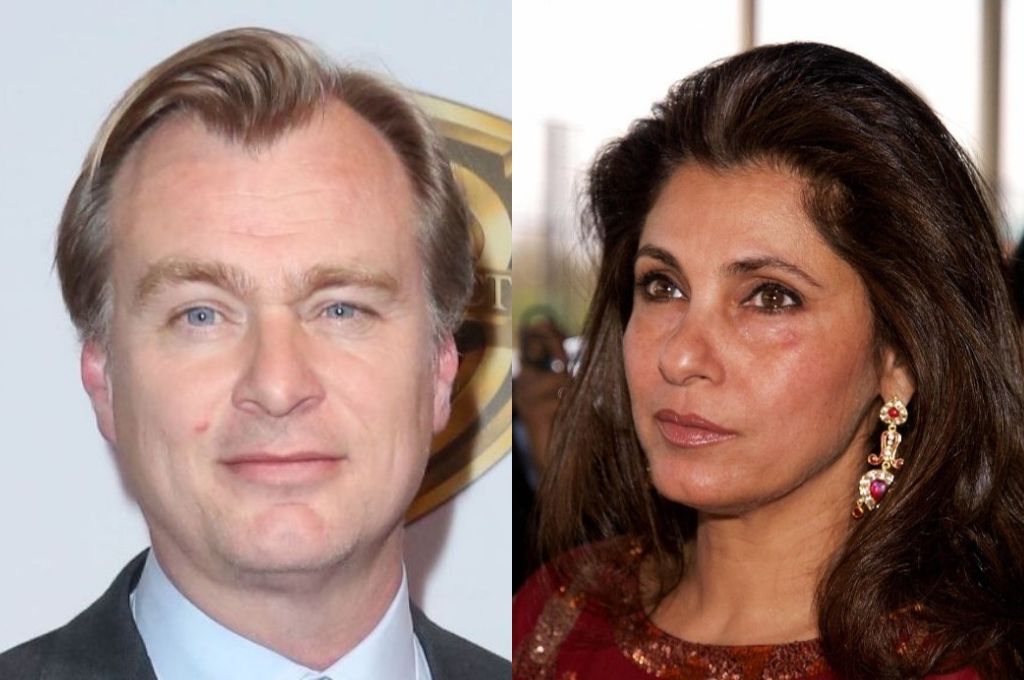 Christopher Nolan – the director of ‘Inception’, ‘Interstellar’, and ‘The Dark Knight’ – has announced his next film, ‘Tenet’, and the cast has veteran Bollywood actress Dimple Kapadia in it! 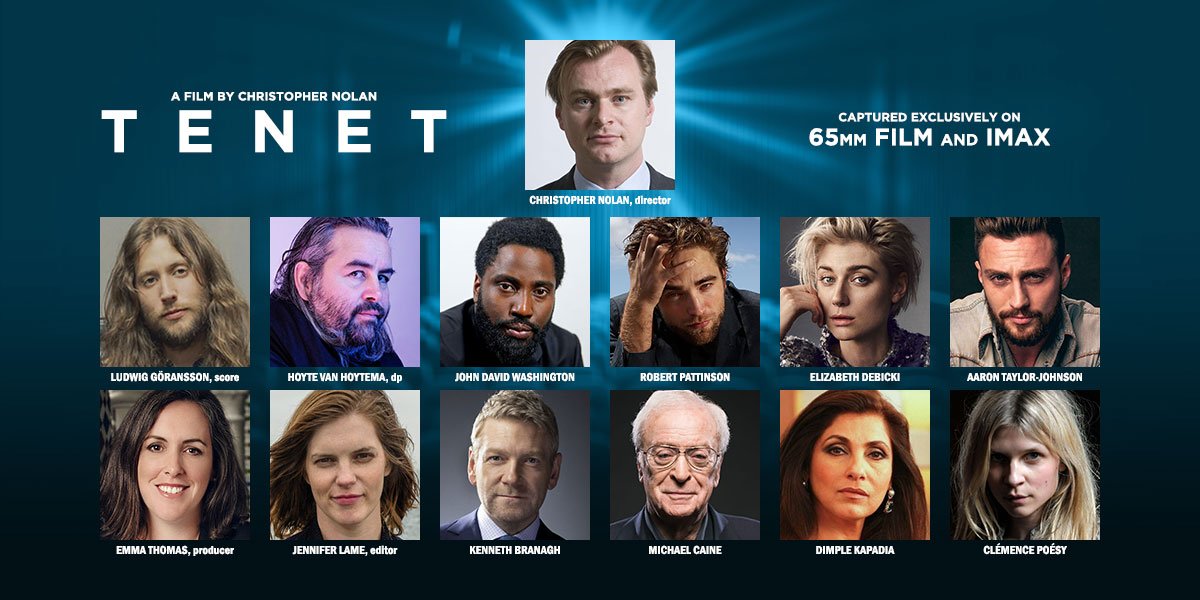 This will not be Dimple Kapadia’s first Hollywood outing – she has earlier worked in the film Leela, in which she played the titular role. She was last seen in the film Welcome Back in the year 2015. Though there is no confirmation from the actress till now, social media definitely cannot keep calm.

Several renown personalities such as actor Anil Kapoor and director Guneet Monga congratulated the actress on her role in the film. Other film buffs are also excited with the announcement of the very fact that Nolan will be embarking on another film project.

Here’s the best of the Tweets on Tenet –

When avengers and Got are settled and your life feels worthless but then Nolan makes an announcement. #Tenet

Started the day with #OnceUponATimeInHollywood trailer and now ending it with #Tenet!

Dimple Kapadia to star in a nolan movie 😳😳

The cast and crew of Christopher Nolan's #Tenet. Pump that 65mm and IMAX goodness into my veins. pic.twitter.com/oVGNAjTdTa