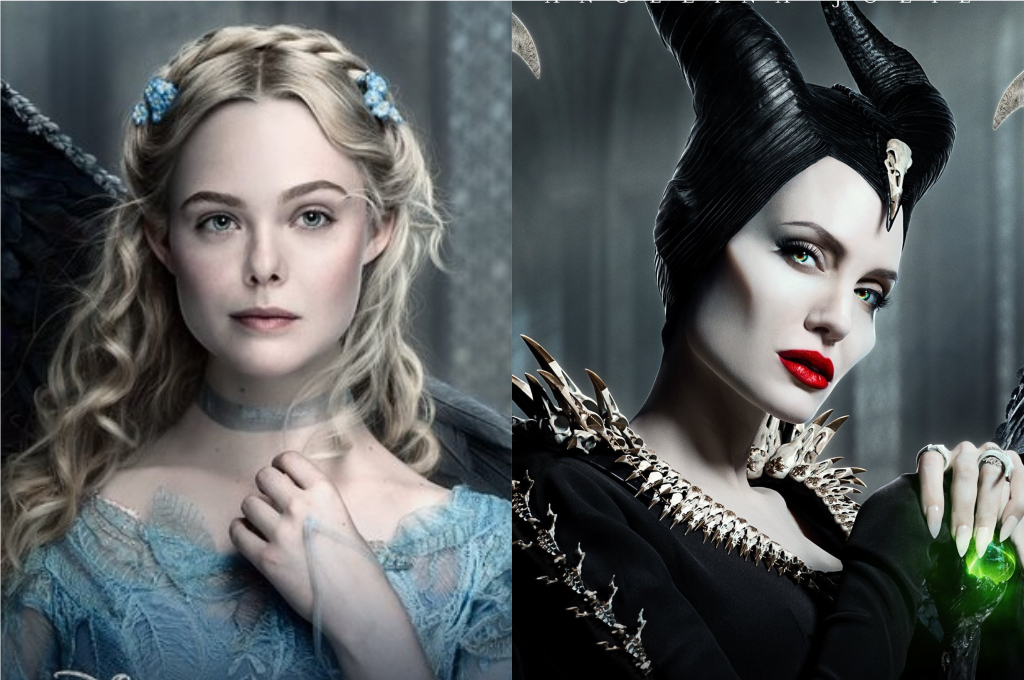 Angelina Jolie returns as the sinister witch Maleficent as Walt Disney has unveiled an ominous poster for the sequel.

The new poster of the upcoming fantasy film Maleficent: Mistress of Evil, a sequel to the global box office hit Maleficent shows Jolie taking center stage and looming over other characters, while her wings surround the supporting cast. Joining Jolie in the cast is Elle Fanning as Aurora and Michelle Pfeiffer as Queen Ingrith. Further, the Joachim Ronning directorial will also see Juno Temple, Sam Riley, Imelda Staunton, Ed Skrein, and Chiwetel Ejiofor in the cast. 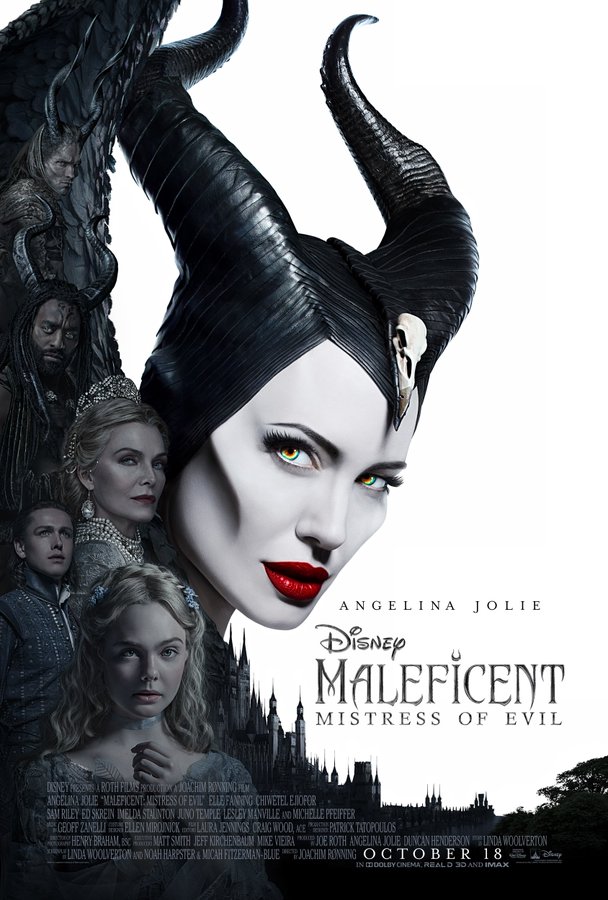 While the first installment ended with reconciliation between the black horned witch and Princess Aurora, the sequel’s trailer shows their peace at stake when Maleficent forbids Aurora to marry Prince Philip, played by Harrison Dickinson. “Love doesn’t always work out well,” warns Aurora’s godmother to which the princess counters, “Trust me, let us prove you wrong”, thus proceeding to plan her wedding, incurring Maleficent’s wrath. Further the clip also shows Prince Philip’s mother Queen Ingrith attempting to stake her claim as Aurora’s guardian and these new alliances pull apart Aurora and Maleficent to opposing sides. Maleficent: Mistress of Evil is a test of their loyalties, further causing them to question whether they can truly be a family.

The much awaited sequel is set to hit the screens on October 18.

The Trailer Of Ant-Man and The Wasp: Quantumania Is Finally Here!