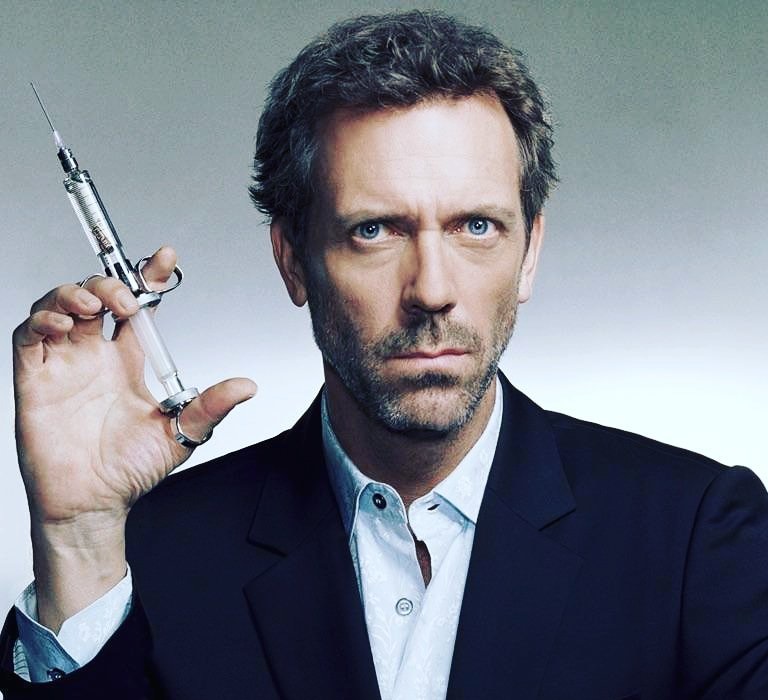 A Love Letter To Dr. House, The Unlikely Hero Of Our Dreams

Arrogance and pomposity are much hated traits unless you’re House. You may call him Gregory House or M.D. or simply House or maybe you just call him that insensitive jerk of a doctor. Well, despite his drug addiction, blatant disregard for the well-being of his patients or anyone else for that matter and also all the selfish, annoying, irksome things he says and does, WE LOVE HIM.

Dr. House is ruthless, uncompromising, confident, brutally honest and he has nothing in similar to a typical lovable character, yet none can argue he won over our hearts with his charm and quality. His pride repels you to the other hand but his confidence pulls you back immediately. His unorthodox behaviour- him playing video games in a patient’s room, playing guitar at 5 AM, hiring someone to investigate his friend’s love life, disregarding everyone never piqued us for once, rather what we saw was a person in need of love more than anyone. And the fact that House rarely seems needy in front of people despite his love for Cuddy or his friendship with Wilson is admirable.

Even when he’s bragging, it’s impossible to raise a finger because the man always has a back-up. He messes up with patients and he’s the one who saves them when nobody can. This makes Dr. House indispensable, even when he refuses to meet patients and simply monitor from a distance. He’s not connected with his patients but rather with the illness; he feels an indomitable urge to conquer it and he does it every time.

Dr. House makes us wish we could be like him; his life seemed at ease with no responsibilities. He wears what he likes, sleeps wherever he wants to, with whoever he wants to, and has no children and no relationship attachment. He also made a lot of money which give him the freedom to do whatever he wants. He is undoubtedly mean but also unarguably one of the kindest; the only person he harmed the most is himself.

Dr. Gregory House taught us to love things that are out-of-the-box. So here’s a toast to that great mind of an antisocial, brilliant, misanthropic medical genius which dealt with medical mysteries, loss, personal relationships and pain.