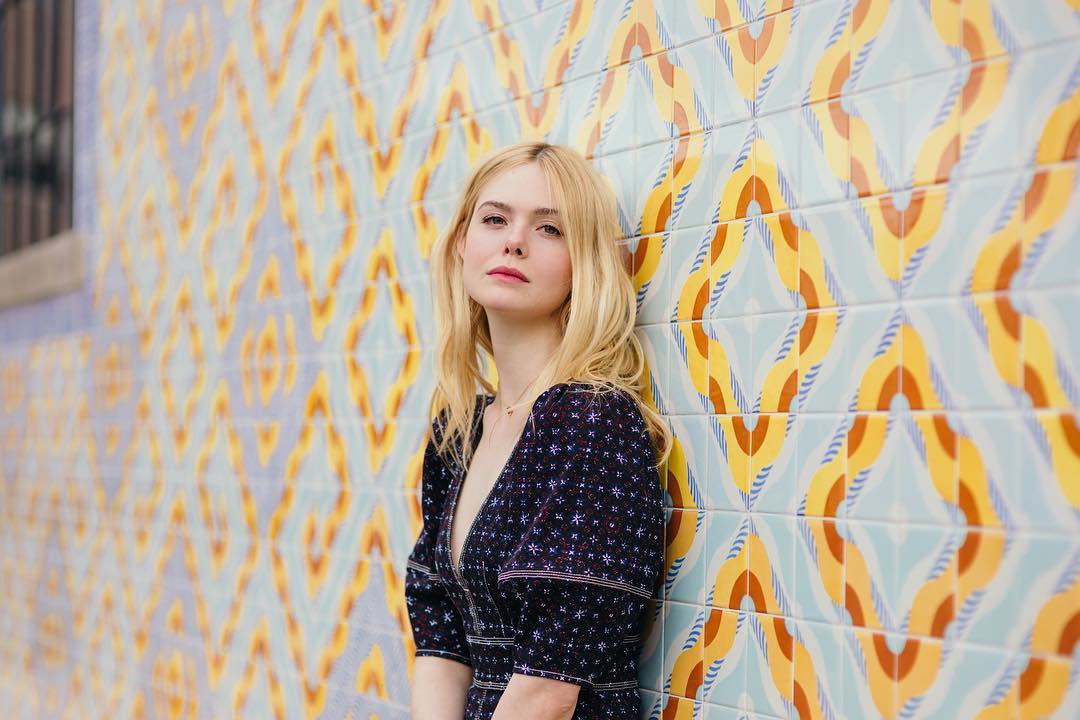 All About Elle Fanning: The Youngest Juror In Cannes History

One look at the younger Fanning sister’s filmography, and you know – just like her sister she is set out to chart a path that is unique and full of challenges. For someone to have pandered to the needs of audience craving to see a blonde – light eyed actress be a damsel in high school distress Instead she chose roles of consequence, or awakening, compelling portrayals that were damning to the cookie-cutter version of young girls in the industry. From The Beguiled to 20th Century Women to Teen Spirit to Maleficent – Elle Fanning has an ability to pick up strong willed character, one that is replicated to her off-screen persona as well.

Elle Fanning’s journey started like her older sister Dakota’s, as a child actor. Cute as a button, vulnerable, and sensitive. This transformed into a gritty indie actress that has been a Cannes regular now, so much so that her 2019 sighting at the prestigious film festival is no less than historic. Fanning, at 21, is the youngest juror in the history of Cannes Film Festival. 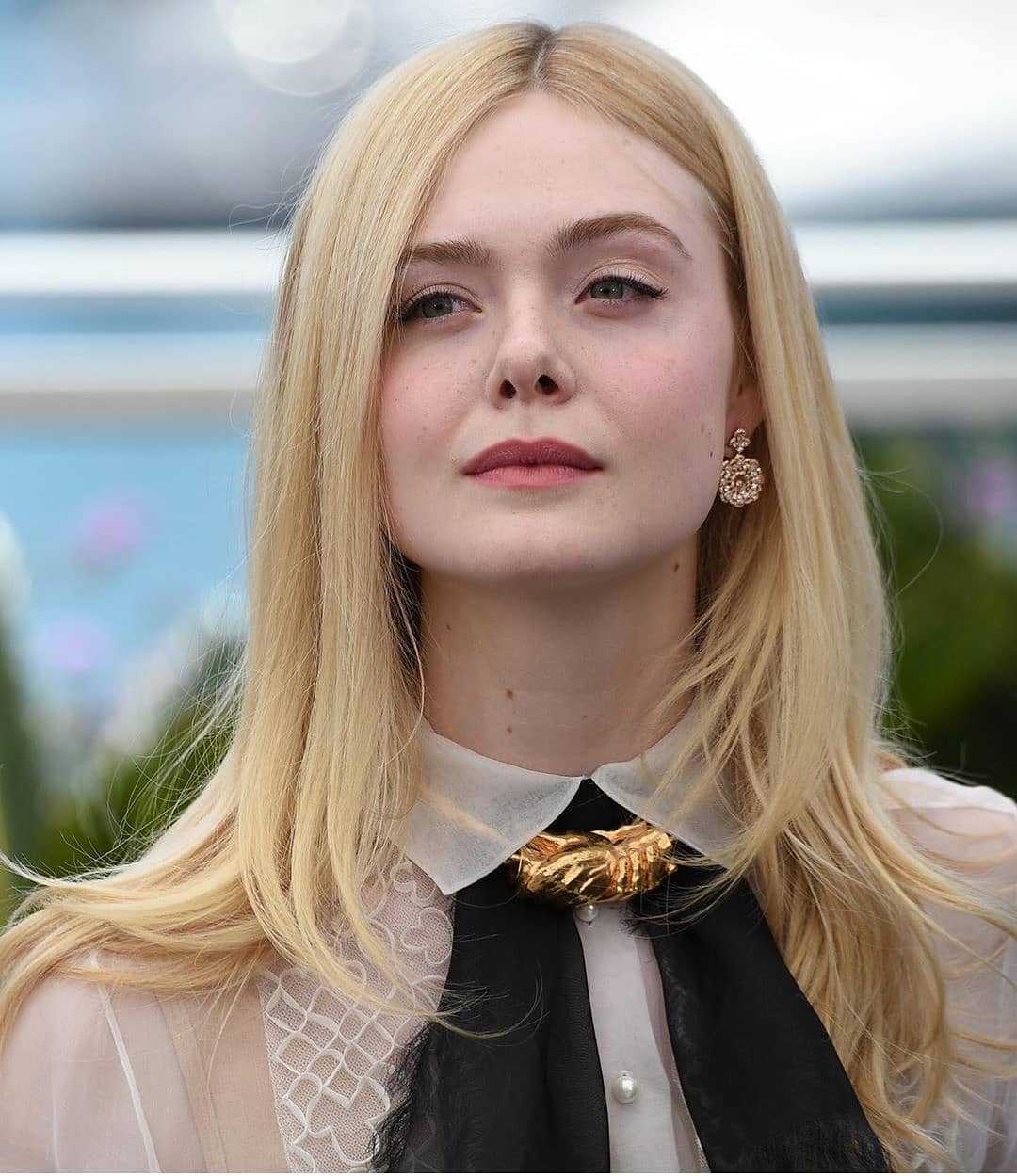 The actress whose first role was when she was just 2 years old, has definitely come a long way owing to a well crafted professional trajectory. It’s heartening to see young women represent cinema on a global stage ushering a way of change of how patriarchal the industry has been for so long!

Move Over Bollywood Inspired Names, GoT Themed Names Are The Rage Now

The Beguiling Of Tale How Elle Fanning Won Cannes, One Ensemble At A Time