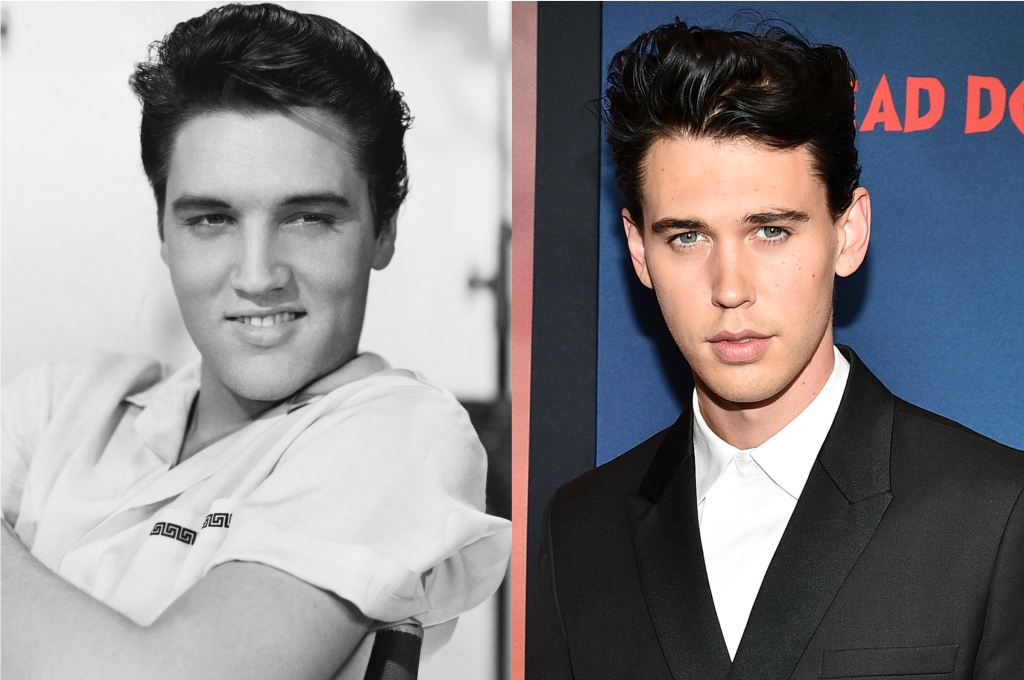 Director Baz Luhrmann has finally found his Elvis. After a competitive casting contest, Austin Butler has been cast in the role of Elvis Presley in the forthcoming biopic. It was a hotly contested role; it was no easy choice and Luhrmann took his time. Ansel Elgort, Harry Styles and Miles Teller all reportedly auditioned for the role that ultimately was bagged by Butler. The actor took to Instagram to announce the news, quoting from Presley’s hit Love Me Tender: “You have made my life complete, and I love you so.” 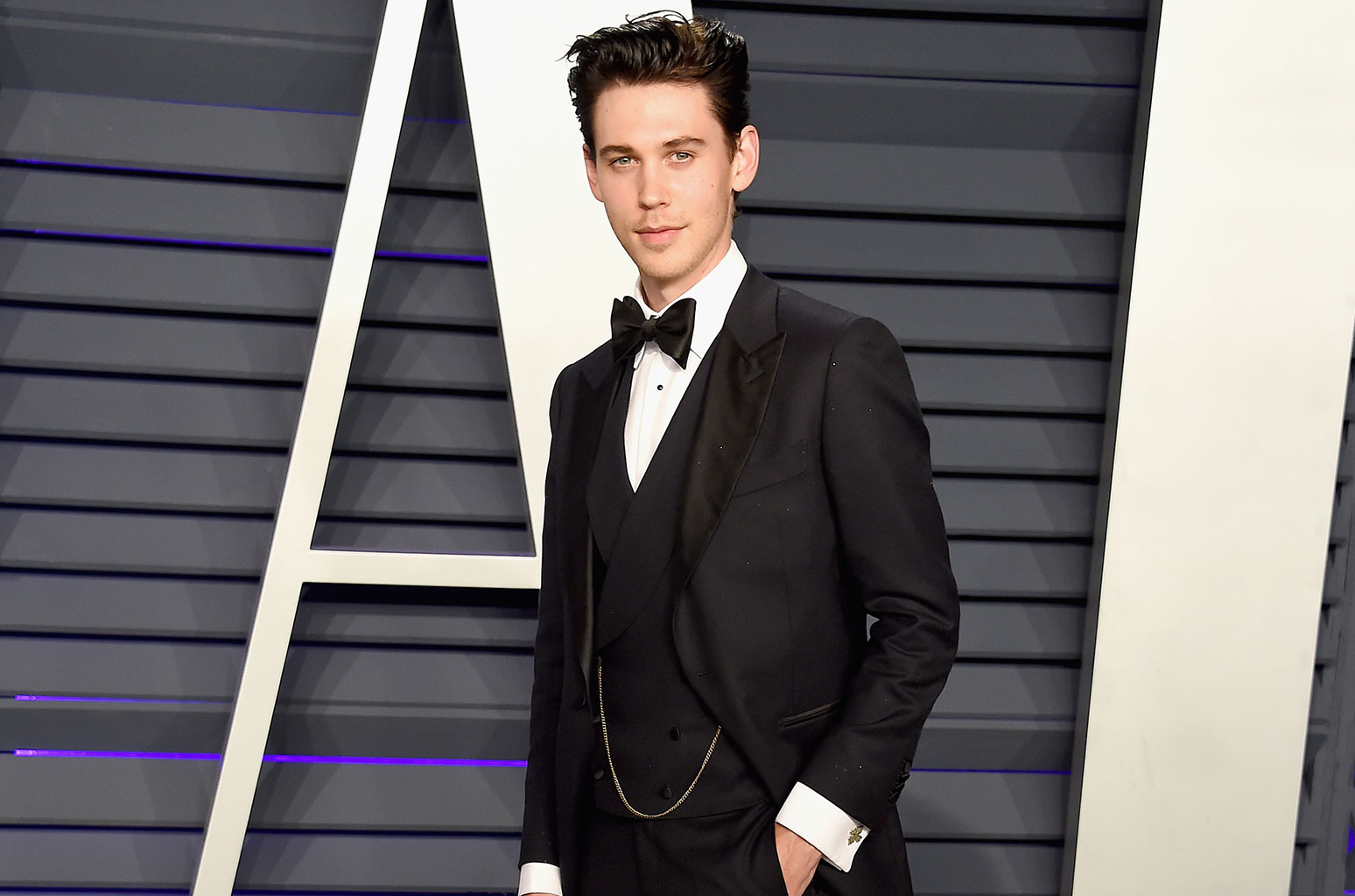 The 27-year-old actor earlier starred in the TV shows ‘The Carrie Diaries’ and ‘Arrow’. He also has a role in Jim Jarmusch’s ‘The Dead Don’t Die’ and will also be seen in Quentin Tarantino’s upcoming ‘Once Upon a Time  in Hollywood’, set in 1960s Los Angeles and starring Leonardo DiCaprio, Brad Pitt and Margot Robbie.  Butler made his Broadway debut in 2018 with the revival of ‘The Iceman Cometh’, playing Don Parritt opposite Denzel Washington.

Butler won the role of Elvis Presley after director Luhrmann went through quite a thorough search for the cast. In Butler, the director saw an actor who has credit and chops, and is ready for a major jump-up. ‘The Great Gatsby‘ director Luhrmann was quoted saying, “I knew I couldn’t make this film if the casting wasn’t absolutely right, and we searched thoroughly for an actor with the ability to evoke the singular natural movement and vocal qualities of this peerless star, but also the inner vulnerability of the artist. Through a journey of extensive screen testing and music and performance workshops, I knew unequivocally that I had found someone who could embody the spirit of one of the world’s most iconic musical figures”.

The film will shoot early next year in Queensland, Australia, with Warner Bros Pictures distributing worldwide. The film will trace Presley’s elevation to a level of stardom and celebrity matched only by The Beatles, set against an evolving cultural landscape and loss of innocence in America.

5 New Netflix Series Coming Your Way, Including Those Of Anushka & Masaba