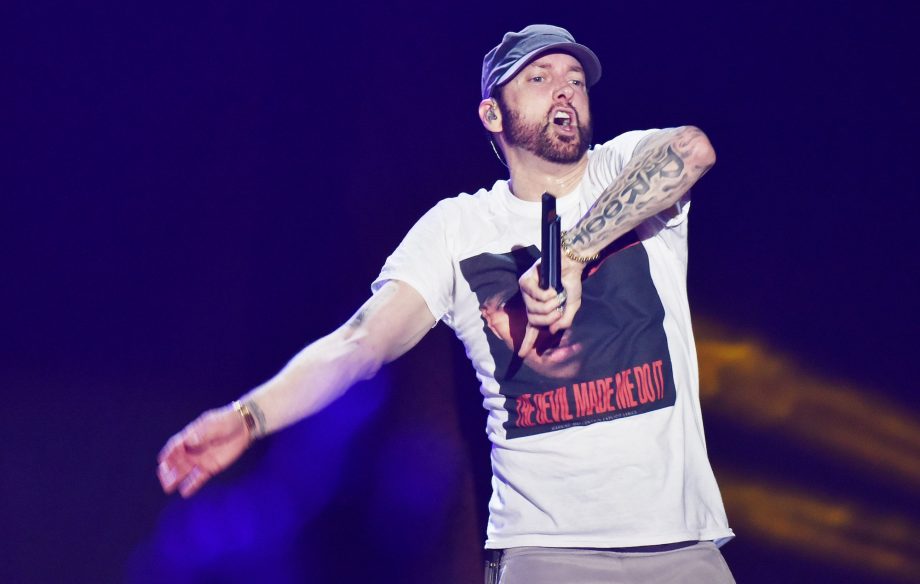 The lawsuit claims that the music streaming platform didn’t acquire proper licenses for the rapper’s music. The law suit urges Spotify to compensate the publisher for billions of streams. 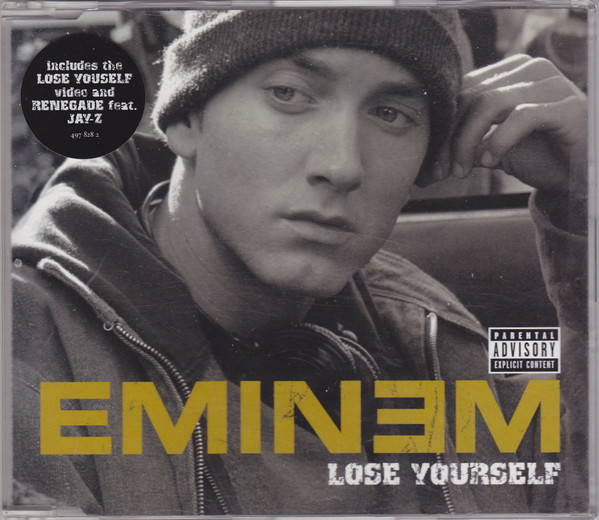 According to the complaint, Spotify has no license for Eminem’s compositions, and regardless of streaming these works billions of times, “Spotify has not accounted to Eight Mile or paid Eight Mile for these streams but instead remitted random payments of some sort, which only purport to account for a fraction of those streams.”

Eminem’s hit song “Lose Yourself” was tagged to the “Copyright Control” category, which restrains records with an unknown copyright owner. According to chart specifics, the rap singer is among the most followed artists on Spotify with monthly listens on par with Bruno Mars, Coldplay and Taylor Swift.

“Spotify did not have any license to reproduce or distribute the Eight Mile Compositions, either direct, affiliate, or compulsory, but acted deceptively by pretending to have compulsory and/or other licenses,” the lawsuit reads.

Spotify which is now valued at $26 billion could end up paying many millions and could even face more severe financial penalties.