The Crown season 3 is not even here and most of us are already looking forward to the fourth season. Not for anything else; but only for the people’s princess Diana. And the first glimpse of Emma Corrin’s Lady Di is here and we must say the resemblance is legit uncanny.

The picture that has surfaced from the filming of The Crown obviously isn’t official and pretty, but you get the idea. Actors Josh O’Connor as Prince Charles and Emma Corrin as Diana look exactly like the former royal couple in the picture. The duo looks like they’re on a trip somewhere which means we can expect a royal-tour episode underway. They also look pretty young, so it must be fairly early in their relationship. All these details are freakishly similar Diana and Charles’ hit trip they took to Australia in 1983, but that’s just a guess, so it could be based on another real-life event as well. But the similarities are crazy; we mean take a look at the pictures yourself: 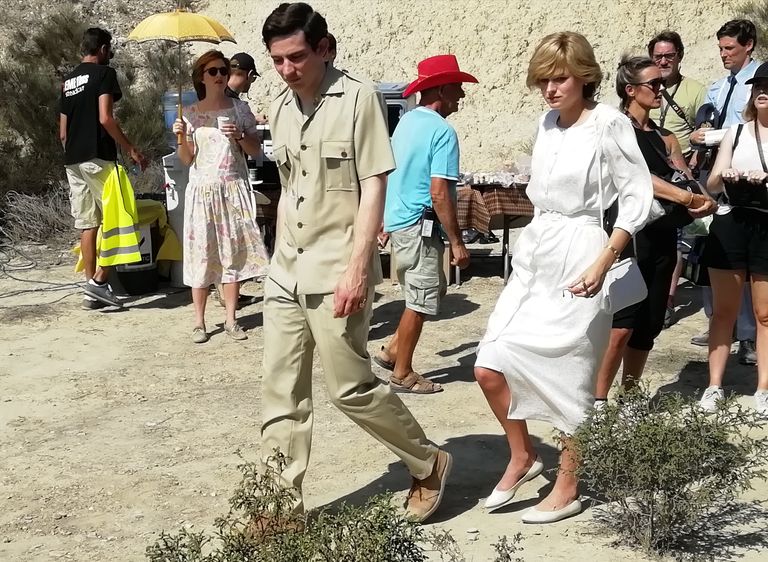 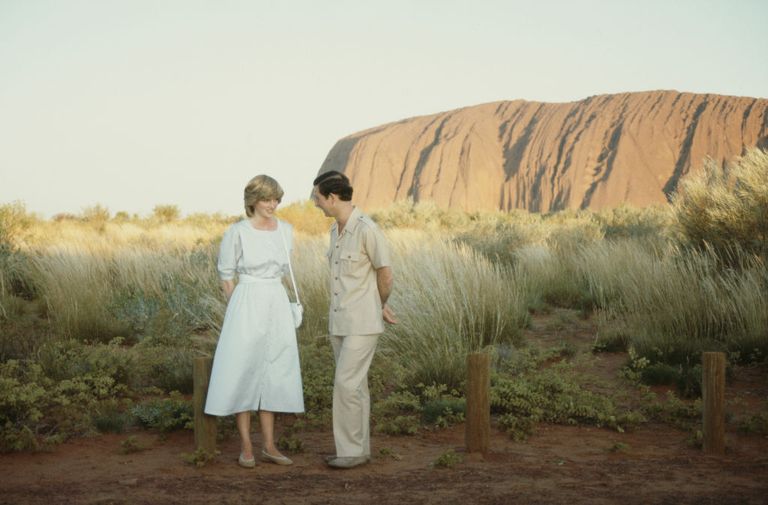 Emma Corrin, who amazingly got offered the part of Princess Diana fresh out of drama school won’t make her Crown debut until season four. Until then, we can look forward to Emerald Fennell’s Camilla Shand sexually confusing young Charles.