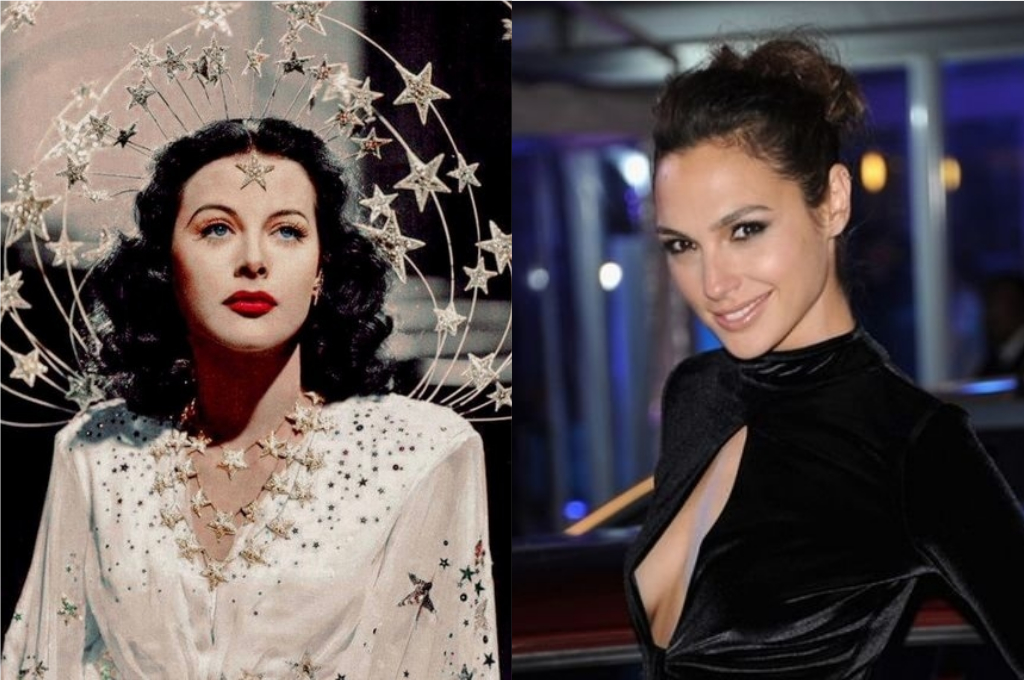 Gal Gadot is gearing up to play a real-life Wonder Woman on reel!  After a year of speculation, Showtime has finally confirmed that the actress has been tapped to star in the miniseries about the life of actress and inventor Hedy Lamarr. Jana Winograde, co-president of Showtime Networks was quoted saying, “The life of Hedy Lamarr was a truly fascinating one. She stood at the forefront of many issues that challenge women and our society today. In Gal Gadot, we have found the transcendent actress to portray the deeply complex Lamarr”. 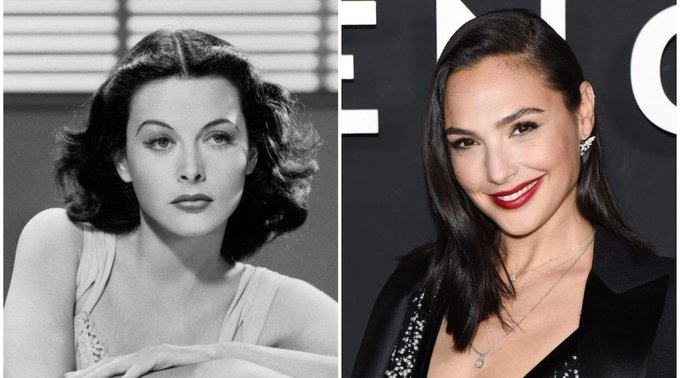 Austrian-born Lamarr is a stunning beauty who came to Hollywood from Europe in the late 1930s and worked with top stars including Judy Garland and Clark Gable. The woman, who was once claimed to be ‘the world’s most beautiful women’ starred in movies like Algiers, Boom Town, Ziegfeld Girl, Comrade X, Come Live With Me and many more. But it was her impressive work as an inventor which put her in limelight more. In 1941, Hedy Lamarr patented a frequency-hopping technology that modern-day Wi-Fi and GPS is predicated upon. Like we said, indeed a real-life wonder woman! 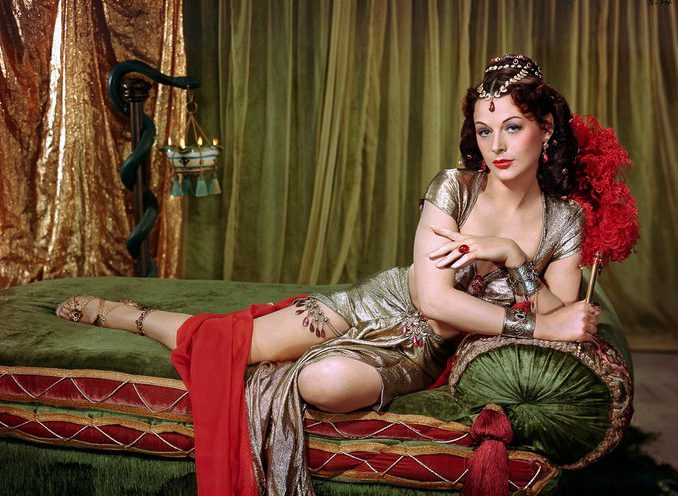 The untitled series starring Gal Gadot will look at feminism during Hollywood’s golden age and World War II through Lamarr’s life and work. The Israeli actress will also serve as the executive producer of the show alongside a team including her husband, Yaron Varsano, Sarah Treem, Warren Littlefield and Katie Robbins.

Going On A Road Trip? Here Are The Essentials For It To Be Memorable