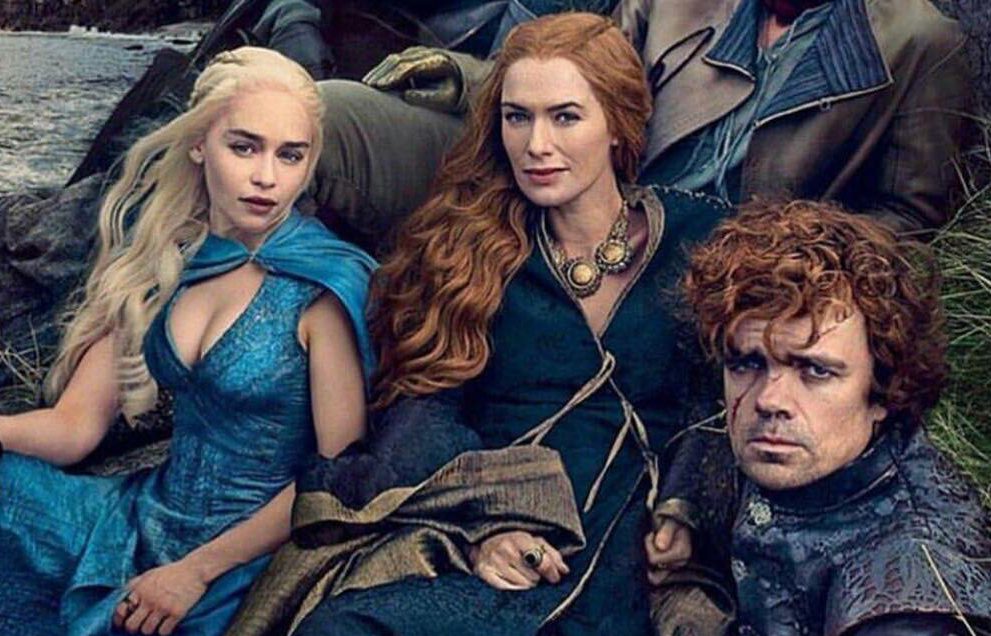 This Surprise Teaser Of Game Of Thrones Has Us Shocked

There was a surprise in store for Game of Thrones fans at the 76th Golden Globe Awards as a one-and-a- half minute teaser of GOT’s final season and a few other shows were dropped. Before we discuss the footage, watch it for yourself here as we don’t want to keep you waiting!

As you have seen Jon Snow a.k.a Aegon Targaryen and his sister Sansa Stark reuninting in the courtyard of Winterfell,  what do you think will happen?  Of course a bunch of reunions will happen at Winterfell including Arya and Gendry,  but what did the grim look on Sansa’s face mean?

Is Sansa not pleased with Jon’s decision of bending the knee to Daenerys or is it something like Eastwatch being breached by the Night King? We can’t wait to know!

Horror At The Sea: These Islands Are Not Your Average Beach Getaway

The Golden Globe Awards 2019: Complete List Of All Winners