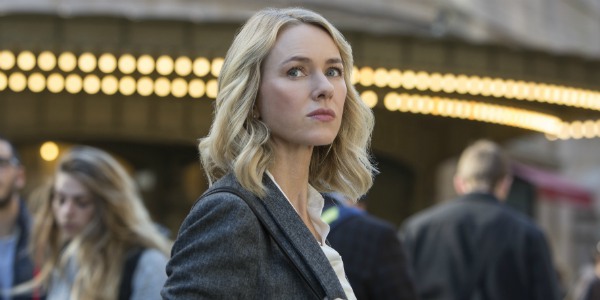 As one dragon rises to greet the dawn, another one is slain

The Game of Thrones prequel starring Naomi Watts is reportedly dead at HBO. Show runner Jane Goldman emailed the cast and crew of the prequel notifying them that the project would not be moving forward at the network. It is being reported that the pilot, which was shot over the summer in Northern Ireland, was not liked by the network and that is the reason why it was not sanctioned for a full-fledged series. However, an official response from HBO is still awaited.

READ: ‘Game Of Thrones’ Prequel ‘House Of Dragons’ Is Officially On Its Way 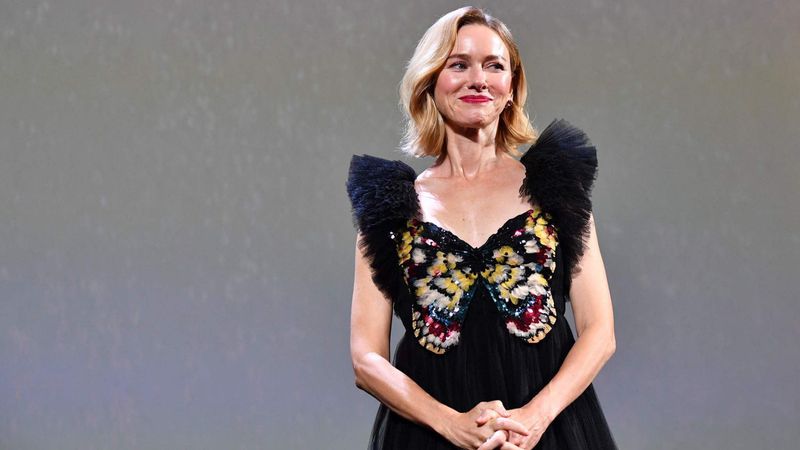 The series whose cast also included Miranda Richardson, Joshua Whitehouse, and Marquis Rodriguez was set to highlight the Age of Heroes and the first-ever battle between humans and White Walkers, thousands of years before the events in Game of Thrones took place. Director S.J. Clarkson was slated to direct the project and developed the concept with George R.R. Martin.  The series remained untitled throughout its development, but Martin previously said that he would like it to be called The Long Night, and had been referring to it as such.

HBO, however, also surprised it fans as the network confirmed one of the many prequels that was decided before the end of the eighth season of Game of Thrones. House of Dragons that will tell the story of House Targaryen 300 years before the event of Game of Thrones is officially under works and is most likely to be the flagship offering of HBO’s new streaming service, HBO Max.