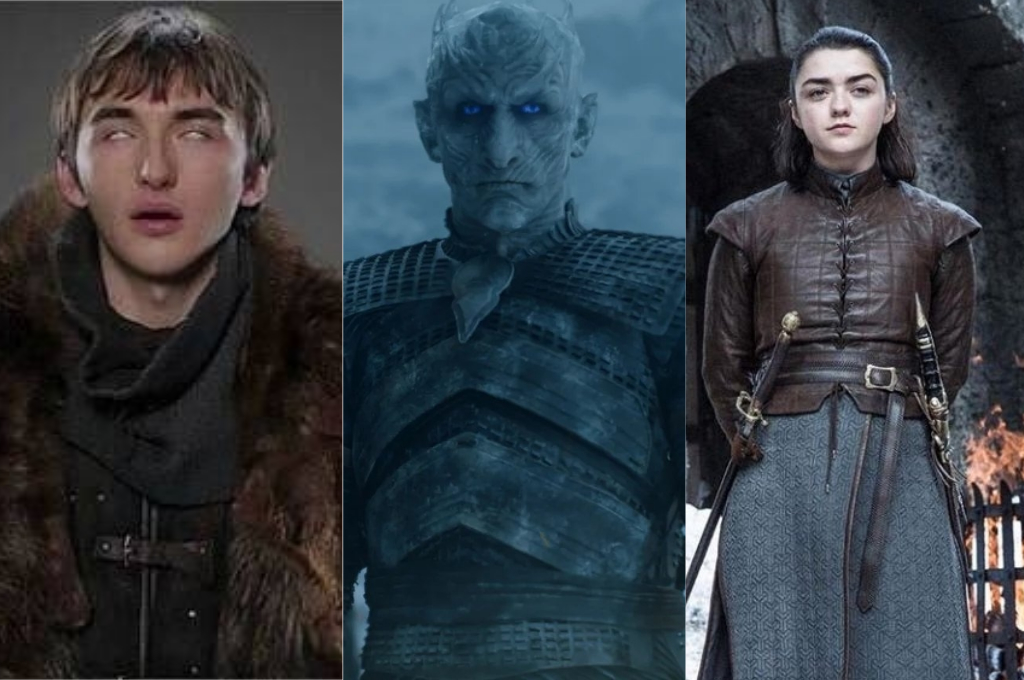 Battle Of Winterfell: The Rise Of The Living And Fall Of The Dead

The long wait has finally come to an end as winter has indeed arrived. After many emotional reunions, some laughter and fun by the fire, the big R+L= J reveal, a knighting ceremony and even some hot sex, the army of the dead has reached Winterfell for The Long Night. Yes, the war among the living and the dead that was promised a decade ago.

And like we all witnessed today morning, it was the most epic and greatest battle, even grander than the Battle of Helm’s Deep in Peter Jackson’s Lord of the Rings: The Two Towers. The long night of the Battle of Winterfell was intense and full of brilliant moments. Here’s a list of every warrior who made The Long Night the greatest battle ever fought in the history of Essos and Westeros.

Arya Stark of Winterfell stuns all 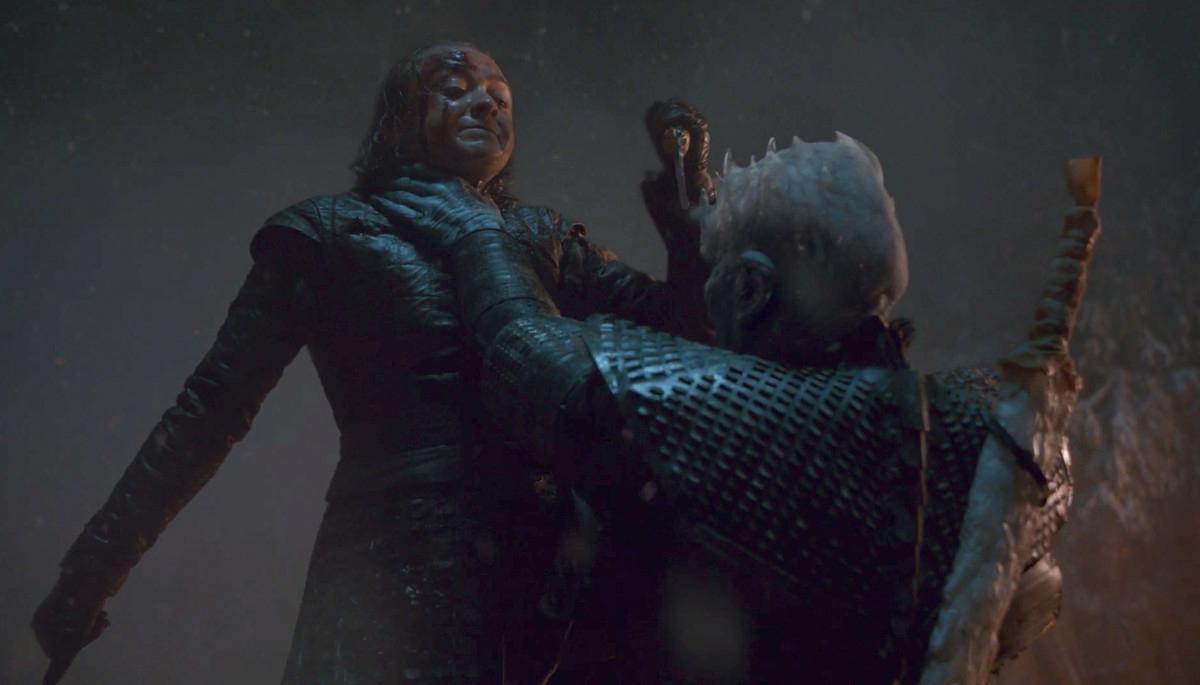 Not a dragon fire, not some other esoteric magic, but Arya Stark’s Valyrian steel blade killed the Night King. We lost track of Arya’s arc here and there, especially when she headed across the sea to Braavos, but little did we imagine than that she would sail out of the night and onto the Night King’s back to kill him. 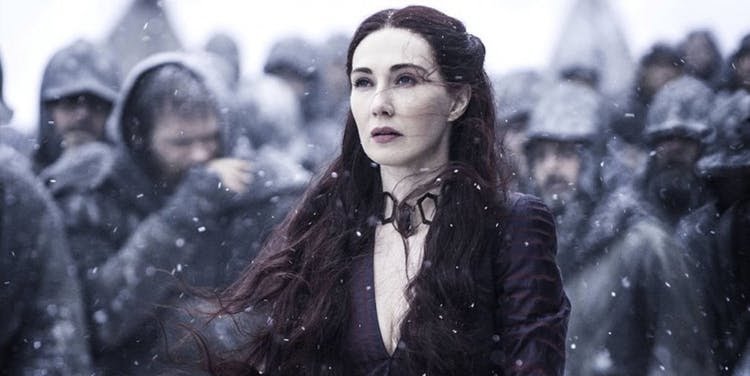 The Rec Witch turned up just as the battle was starting and we hated it. But it turned out the mysterious, crimson -wearing magic-wielder came to lend crucial aid to Team Living. She blessed the Dothraki arakhs, setting them abalze before they take on the Team Dead. Further she had set the trench around Winterfell ablaze with her magic, stopping the hordes of White Walkers from entering into the castle. 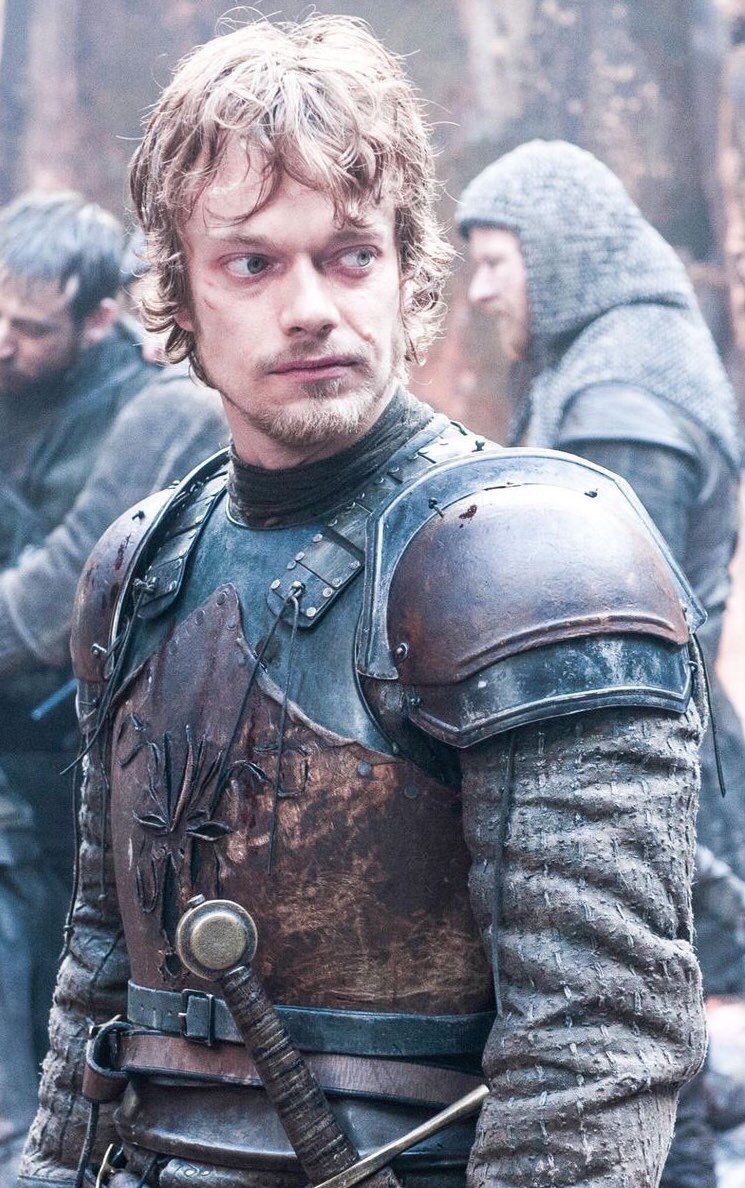 We all went from not paying attention to Theon to hating Reek to wanting to follow the Greyjoy heir to the battle. In a death that surprised none, he nobly sacrificed himself while protecting Brandon Stark a.k.a The Three Eyes Raven in the Godswood. 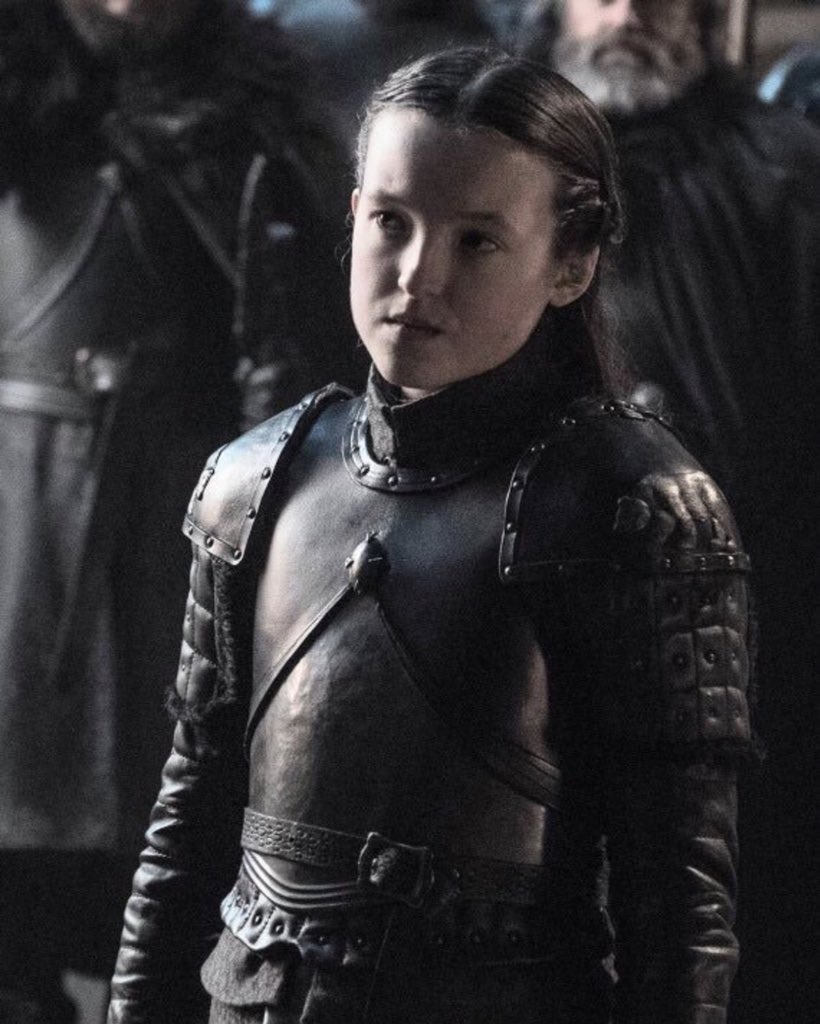 Little Lady Lyanna kept her oath to the North till her last breath. She dies in a classic defiant kid style- taking out a huge zombie ice giant. She even came back briefly as an ice zombie herself. 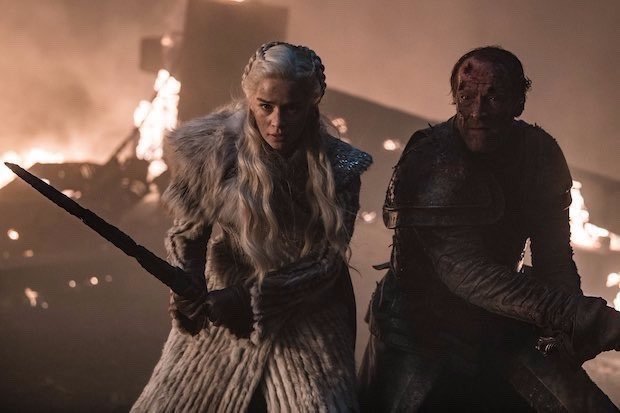 If Ser Jorah wouldn’t have been there, the Dragon Queen would have joined the Army of the Dead by now. He shielded and protected his Khaleesi and the love of his life, Daenerys Targaryen from a horde of White Walkers. Mormont surely died living out his dearest fantasy- on his queen’s arms. 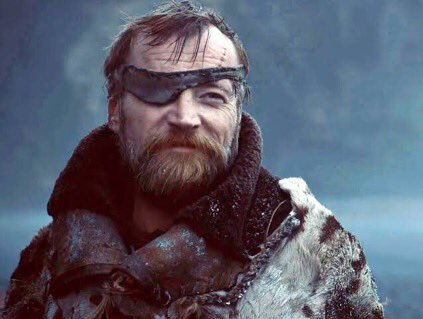 Beric, who once led the Brotherhood Without Banners and was on Arya’s kill list for a stint, fought alongside the Stark kid and the Hound, until the bitter end. He sacrificed himself to rescue Arya. No wonder all who come back from the dead have a purpose. 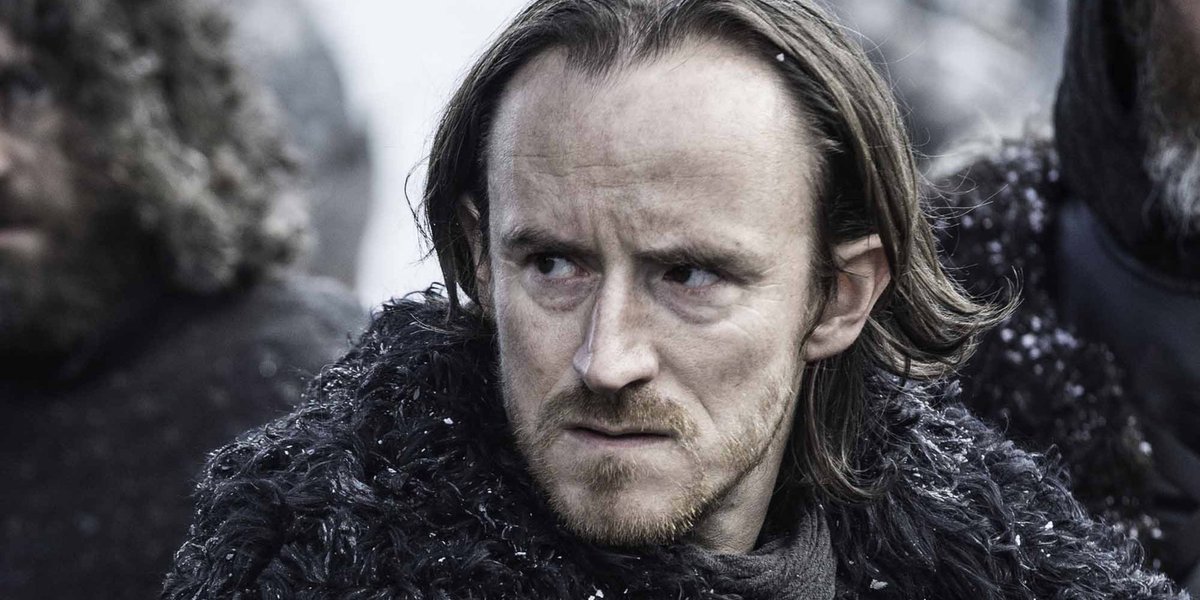 The former commander of the Night’s Watch lived by his oath even in the heat of the battle. He saved Samwell Tarly from a wight only to become wight fodder himself seconds later. It was quite a gut-twisting farewell. 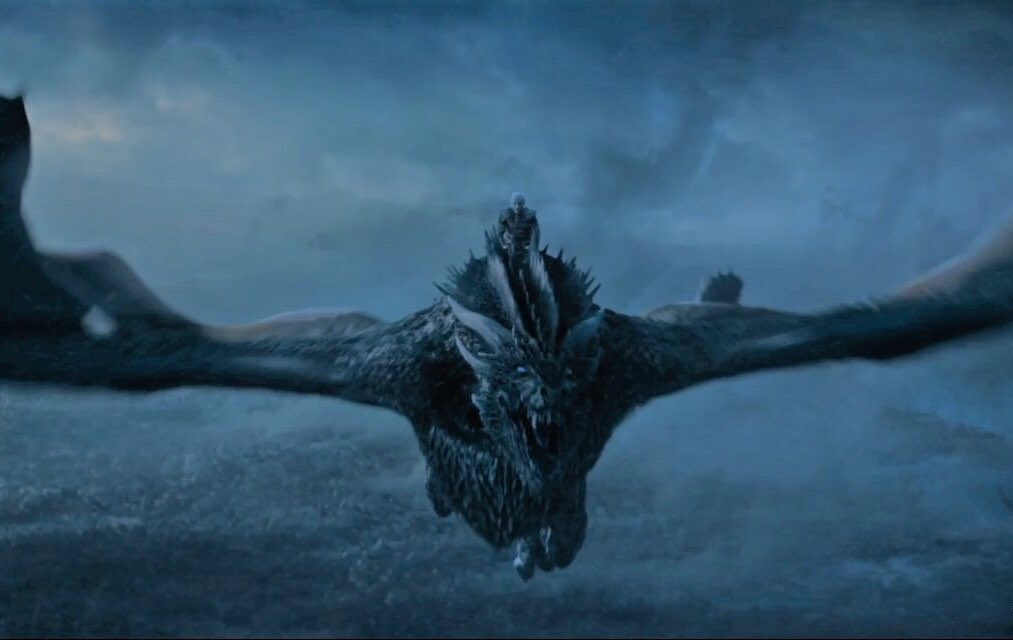 The former favourite of the Mother of the Dragons, Viserion became an ice dragon in the last season and breaks The Wall. But in spite of snaring down some ‘cool’ fire, he bit it when Arya’s dagger turned the Night King into shards.

Finally, every single Dothraki and Unsullied 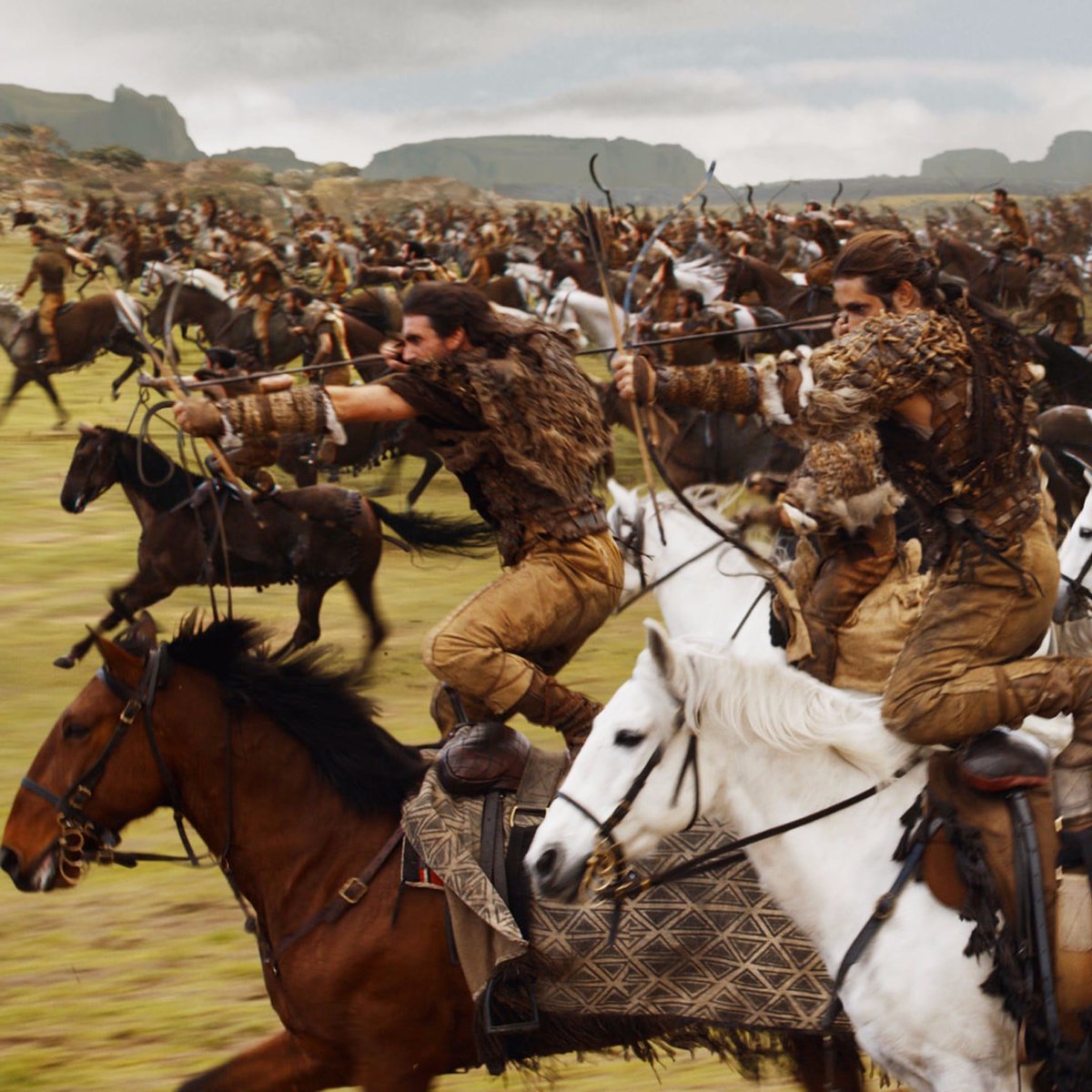 The Dothraki hordes were on the front lines and they were all wiped out. The Unsullied were next and even they saw massive bloodshed. Even though most of the major characters, including Grey Worm were alive, the fact that many figures who forged Daenerys’s path to the Iron Throne won’t be by her side if and when she takes the throne is gut wrenching.

Amitabh To Play The Role Of A Transgender Person In This Akshay Film?