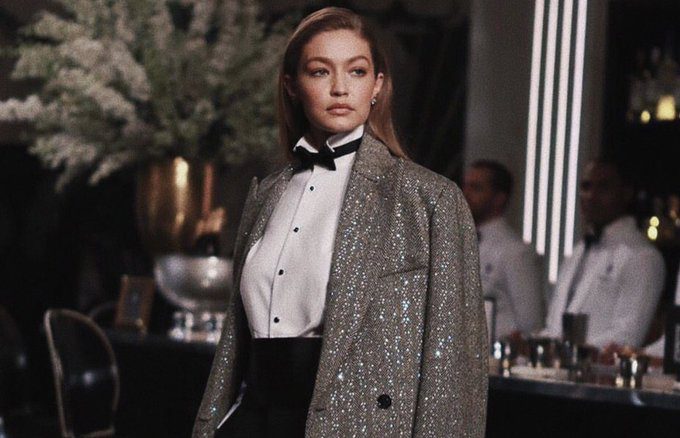 Gigi Hadid is in legal trouble. And it’s all because of a picture of the supermodel’s ex-boyfriend Zayn Malik.

Gigi Hadid is reportedly being sued by photographer Robert O’Neil for putting up a photo of ex-boyfriend Zayn Malik. Accusing Hadid of copyrights infringement, O’Neil has filed a lawsuit against the supermodel in the Southern District of New York. The court document, received by a publication read, “This action arises out of Defendant’s unauthorized reproduction and public display of a copyrighted photograph of English singer and songwriter Zayn Malik, owned and registered by O’Neil, a New York-based professional photographer”. Further, the lawsuit also alleged that, “Hadid infringed O’Neil’s copyright by reproducing and publicly displaying the photo of Malik on her Instagram Story. Gigi Hadid is not, and has never been, licensed or otherwise authorized to reproduce, publicly display, distribute and/or use the Photograph”. 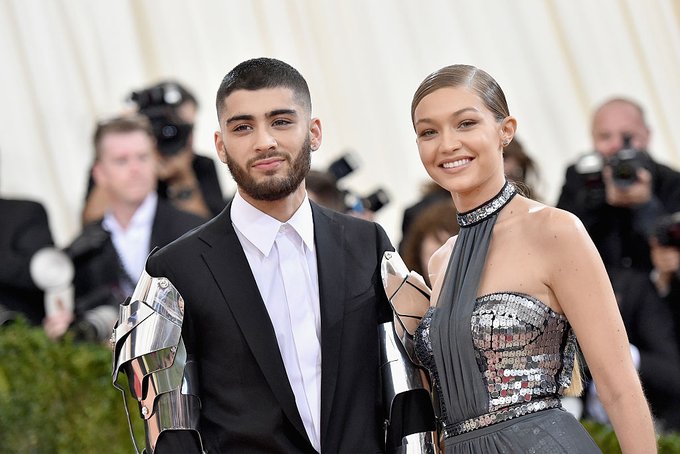 Robert O’Neil, in order to settle the matter, wants Hadid to declare she did indeed infringe his copyrights by posting the photo. The lawsuit, of course, also comes with statutory damages, which means if he wins; the 24-year-old model will have to pay him about $150,000. Not just that, the photographer is also seeking to be awarded “actual damages and Defendant’s profits, gains or advantages of any kind attributable to Defendant’s infringement of Plaintiff’s Photograph” or “statutory damages of up to $150,000”.

Gigi Hadid is yet to comment on the issue. This, however, is not the first time she is facing charges; Hadid had earlier commented publicly in October 2018 after being sued for posting a since-deleted paparazzi photo of herself.