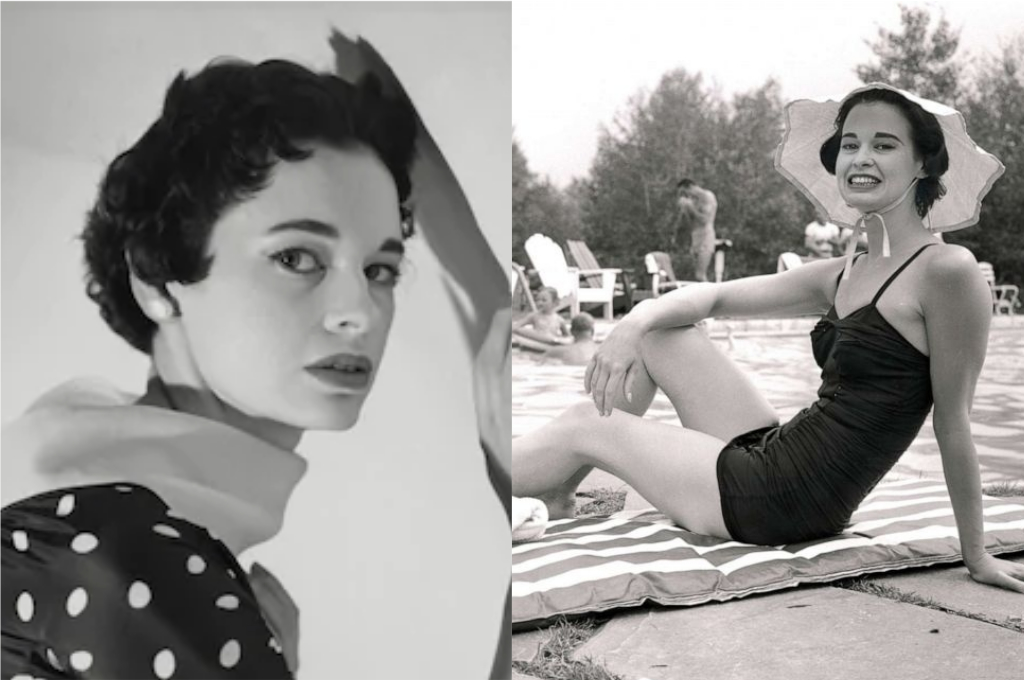 Gloria Vanderbilt, the American cultural icon, railroad heiress and the survivor of family tragedies passed away in New York City yesterday at the ripe old age of 95. Born in 1924, she belonged to a family of fortune, first in steamships and later in railroads. 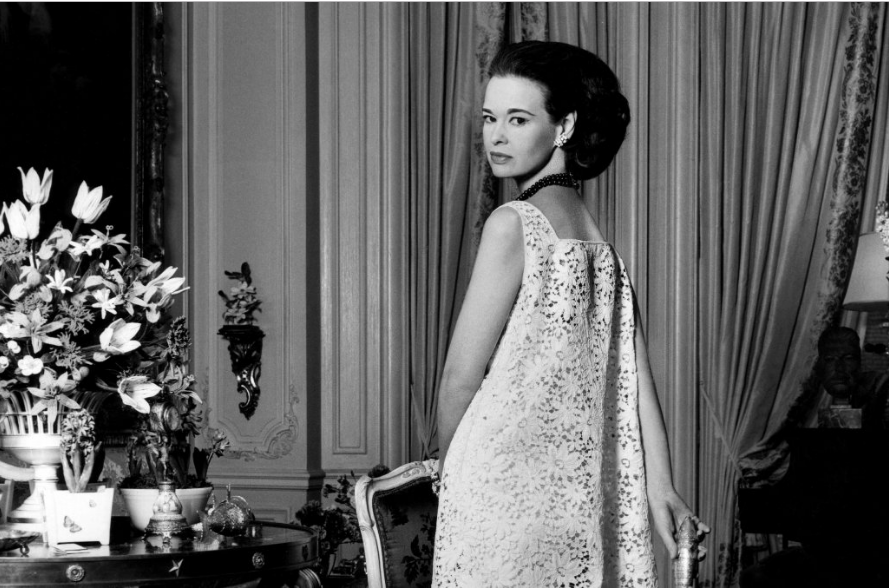 The glamorous heiress carved her name in the world of fashion as a designer jeans pioneer. Her curve-hugging, brand-name jeans ruled the fashion charts and was a hit with women in the 1970s and 80s. Vanderbilt is the great-great-grandmother of Cornelius Vanderbilt and her son is legendary journalist Anderson Cooper, who announced her death via a first-person obituary that aired on the network yesterday. Mother to four sons, Gloria Vanderbilt also witnessed her son’s plunge from the 14th floor of her New York apartment in 1988. Carter Vanderbilt was undergoing treatment for depression at that time.

Gloria Vanderbilt dies at the age of 95.

The American artist, fashion designer, and heiress was the mother to @CNN's @AndersonCooper.https://t.co/vOMShEabdd pic.twitter.com/bpUDUxTByY

Gloria Vanderbilt became a tabloid sensation, unwillingly only when she was 10; the world knew her as the “poor little rich girl” of the Great Depression. She was the subject of what became the “trial of the century”- a nasty custody battle between her widowed mother and her aunt, Gertrude Vanderbilt Whitney. The court proceedings garnered widespread attention due to the wealth and prominence of the involved parties which ultimately claimed Vanderbilt’s mom as an unfit parent. 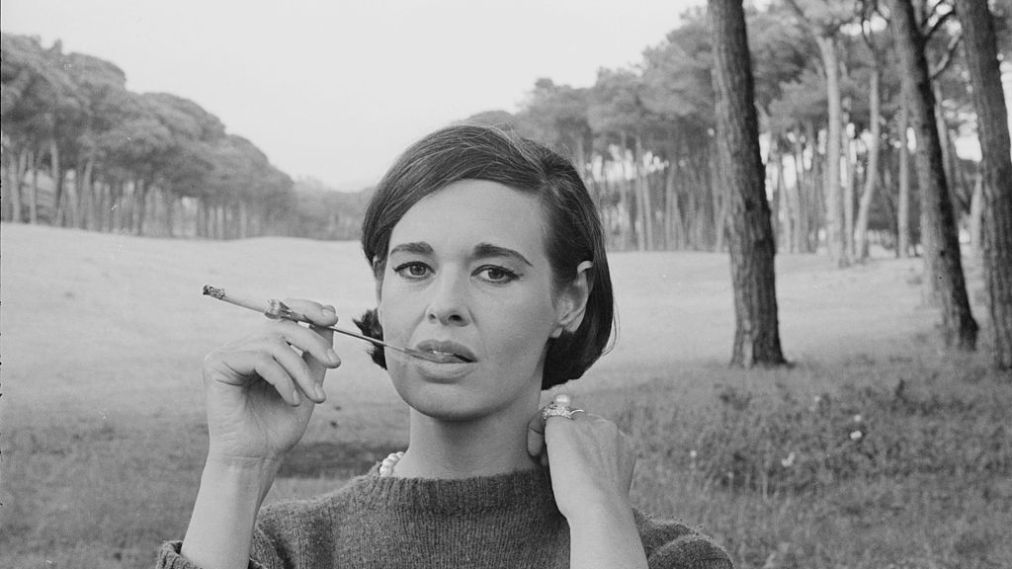 However, all the triumphs and losses didn’t stop Gloria Vanderbilt from being a glamorous Manhattan socialite and came into her own $5 million trust fund at the age of 21.

"Gloria Vanderbilt was an extraordinary woman, who loved life, and lived it on her own terms," said @AndersonCooper on his mother who died this morning at 95. "She was a painter, a writer, and designer but also a remarkable mother, wife, and friend." pic.twitter.com/mPSGOQrWKJ

What In The World Is A Gelato Burger? Find Out Here