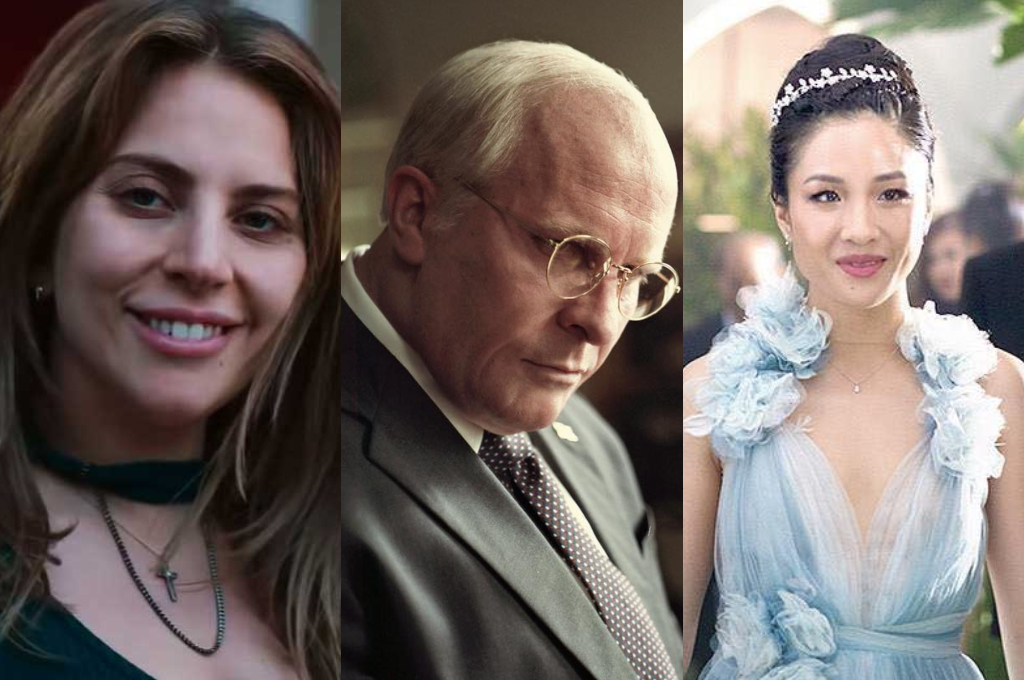 These Are The 76th Golden Globes Nominations That Are Creating History

The nominations for the 76th Golden Globes are here, and from the looks of it, multiple nominations are hinting towards historical wins, and we have rounded all of the nominations that have us very excited and hopeful! And the Globes are often regarded as the precursor to the Oscars!

He is already being tipped as an Oscar front runner; Christian Bale’s turn as Dick Cheney in the yet to be released biopic on the American Vice President, has won the actor and the film the maximum nods at the Golden Globes.

Vice, directed by Adam McKay has won six nominations including one for Bale and supporting actress for Amy Adams. Actress Constance Wu, became the first Asian actress to be nominated for a Globe, the actress was nominated as best actress in a musical for the super hit Crazy Rich Asians, the film has received two nominations.

Lady Gaga and Bradley Cooper’s hit A Star Is Born received  5 nominations, along with period comedy The Favourite and Green Book which received five nominations too. Bohemian Rhapsody which has had fans and critics go ga-ga not just on the radio but ticket counters as well is in the race for best drama along with the Black Panther.

Films apart in the TV, category streaming service shows vie for spotlight. Julia Robert’s Homecoming, British thriller Bodyguard and Pose are in the race for best TV drama! The Handmaid’s Tale was snubbed and the hit Game of Thrones and Stranger Things had no nominations since they had no new episodes this year.