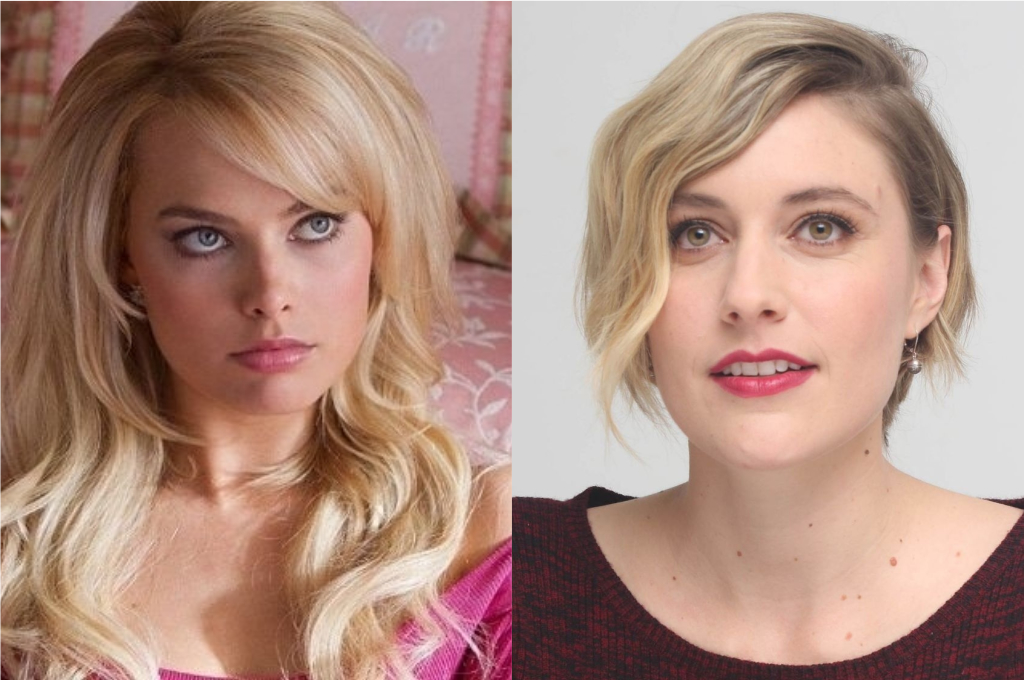 Barbie is coming to the big screen and you’ll be pleased to know that the movie is in good hands. After a long and bumpy road to see the light of day, the Barbie movie somehow got on board Greta Gerwig and Noah Baumbach – two legitimately talented and accomplished people to write the much-anticipated movie. Not just that, Warner Bros.’ big-screen take on the Mattel toy icon will also star Margot Robbie as the iconic doll. 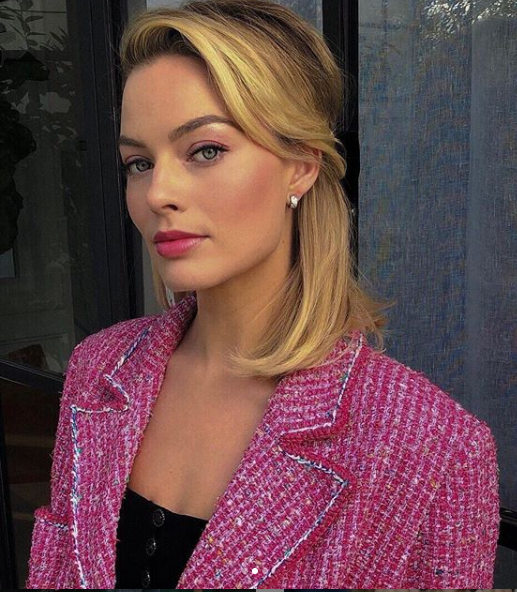 A Barbie live-action movie has been stuck in development limbo since 2018 with Sony aiming to bring it to life with Amy Schumer, then Anne Hathaway attached to star, and Alethea Jone directing. When Barbie moved her Malibu Dream House from Sony to Warners in 2018, Patty Jenkins was circling as helmer, but nothing was ever formalized. However, it seems Barbie is looking to embolden her fashion sense by going indie as Greta Gerwig is speculated to eyeing the director’s chairs. Margot Robbie, besides starring will also produce the movie via her LuckyChap banner alongside Mattel Films’ Robbie Brenner. 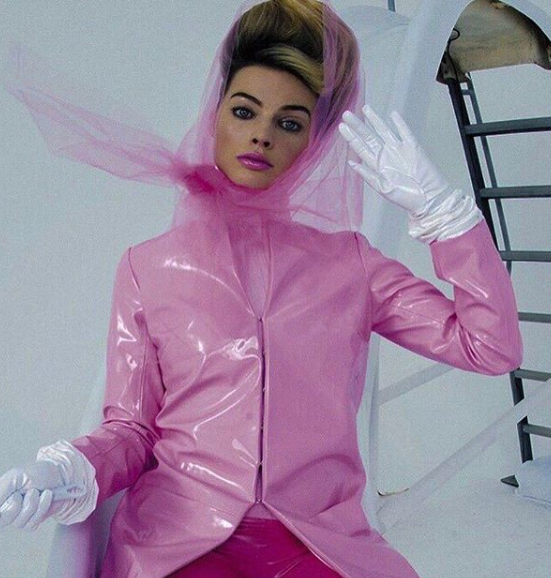 While there are no other details, one thing is for sure- the coming together of Oscar nominee Greta Gerwig and Noah Baumbach will bring something with a unique voice that’ll stand out in the crowded marketplace. Gerwig earned an Academy Award nomination for ‘Lady Bird’ while Baumbach made a splash helming ‘The Squid’. The duo has collaborated for several films, including ‘Mistress America’ and ‘Frances Ha’; Gerwig also starred in Baumbach’s ‘Greenberg’. Talks are also doing the round that Saoirse Ronan will play Barbie’s sister Skipper. 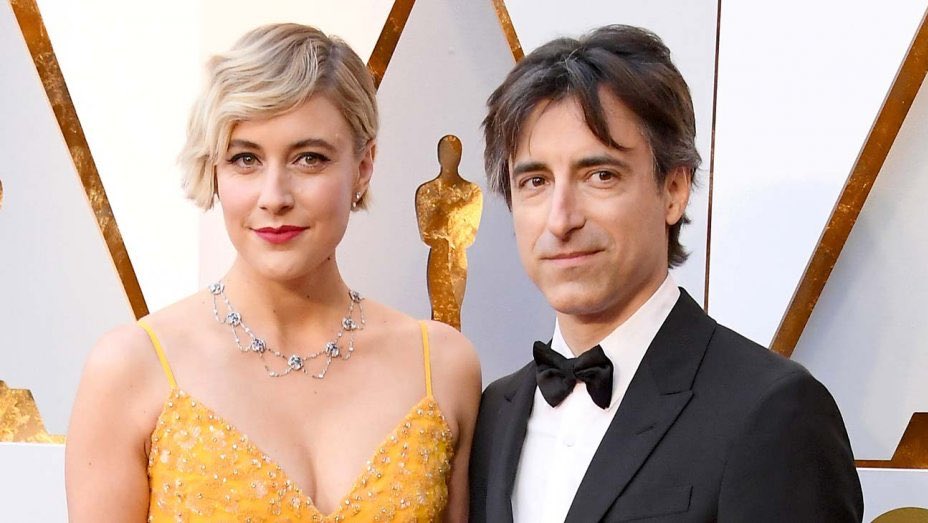