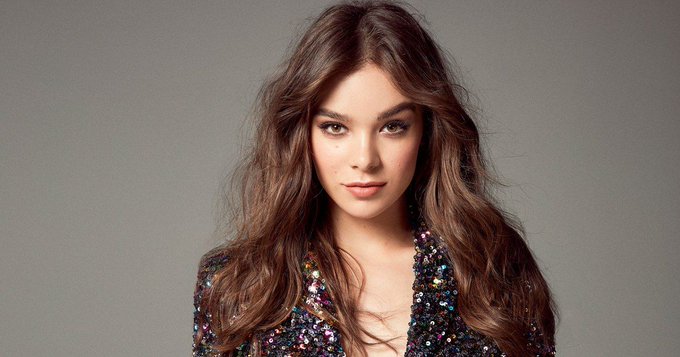 Hawkeye might not be the biggest Marvel show to be launched o Disney+, but it wouldn’t be wrong to say that it brings one of the most exciting prospects- Jeremy Renner’s titular character handing the Hawkeye mantle over to Kate Bishop, one of the Young Avengers in the comic. And now, it seems like Marvel Studious might have found her. 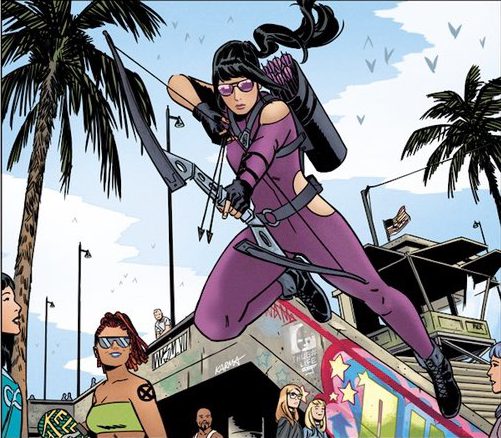 According to reports, Oscar nominee Hailee Steinfeld has been offered the role of Kate on the upcoming Disney+ show. The show will focus on Renner’s Clint Barton training his protégé Kate Bishop to take up the sharpshooter mantle. The idea of Kate in the MCU buzzed through last year after footage of Clint Barton training a young girl in one of the trailers of Avengers: Endgame fueled widespread speculation. If Hailee Steinfeld indeed gets the role, it would be her second streaming television show; she’s also starring as Emily Dickinson in Apple TV+’s coming of age comedy series, Dickinson. The actress is best known for her roles in True Grit, the Pitch Perfect series, Bumblebee and voicing Gwen Stacy in Spider-Man: Into the Spider-Verse.

Hawkeye, which is eyed for a fall 2021 release on Disney+, will reportedly be written by Jonathan Igla, best known for his work on Mad Men. Beyond that, and now this, we can only keep speculating how Clint Barton and Kate Bishop’s stories will be told.