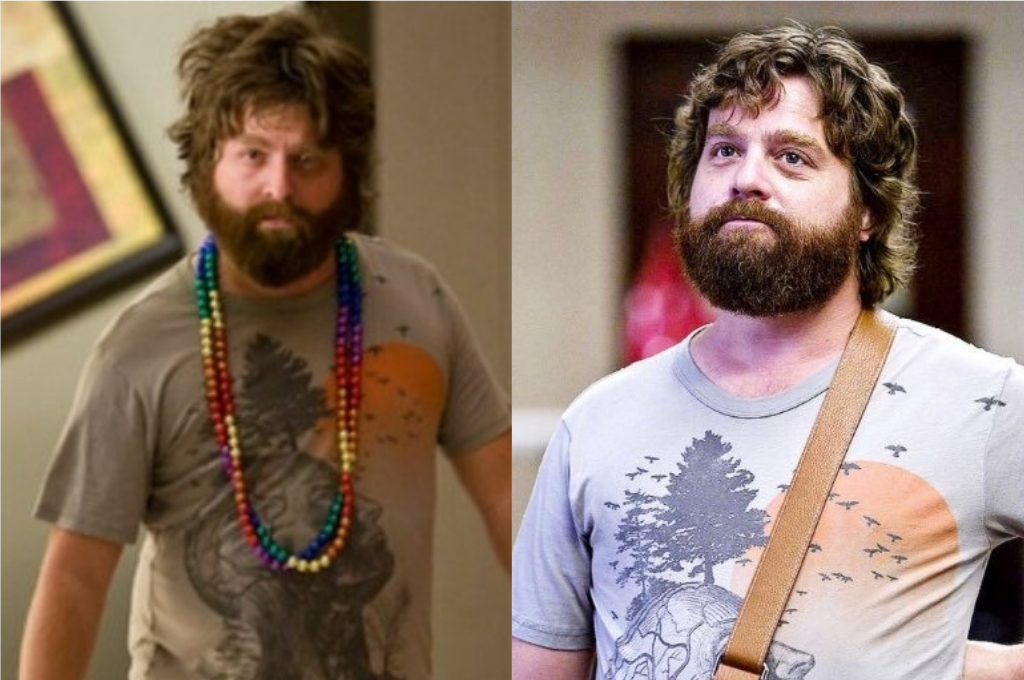 A Love Letter To Alan Garner From Hangover

The Wolf pack- Phil, Alan, Stu and Doug headed to Las Vegas a decade back for a stag party and we are still in the ‘hangover’ of Hangover. Filled with mishaps and laugh-out-loud moments, the Wolf pack gave us a hell of a roller coaster ride. And Alan Garner? The witty, smart, adventurous and foot-in-the-mouth character is the main thrill of the Wolf pack. He’s the best friend you want to cling to, the man you want to spend time with and the brother you can trust your life with.

To begin with, Alan doesn’t care about his looks- his friends keep teasing him for being in sync with his feminine side, but his beautiful responses shut them up for good. Alan is the spirit animal we all need, but do we really deserve such a cool guy? He is the guy, the only guy, who taught us how to embrace loneliness. What makes him so good is the fact that he might seem like an aimless person, but he just gets done everything so well. Even when he is feeling low and lonely, he gets his shit together and then flings it on his opponents.

Remember how all of us kept our love for Westlife a secret because we were too afraid to be judged by a vile society. Well, Alan never gave two hoots before expressing his love for the Jonas brothers. He is just by people often, but that never scared him to be himself. He was always in his true self and showed us the beauty of never wearing a mask.

This is not all about this man; he also knows what he wants; his priorities are sorted in life- Strippers. Casino. Drugs. Alan just wants to get high AF to enjoy himself and even when it has gotten him into a lot of trouble, there’s nothing stopping him to make his dreams a reality. Though in a way that’s not very kind, but Alan has taught us again and again to not give up our dreams.

Alan Garner looks like just another trouble-maker at a party, but in reality he is a proper family man and a great friend. He’s loyal to his folks, even if one is a gangster. Remember Leslie Chow? He was there for his Wolf pack when everyone else lost hope. He even supported Stu when he got breast implants by the end of Hangover III.

Alan was, is and will always be the perfect guy.

Pahalgam To Noida: These Golf Courses In India Are A Must-Visit For Players And Tourists Alike