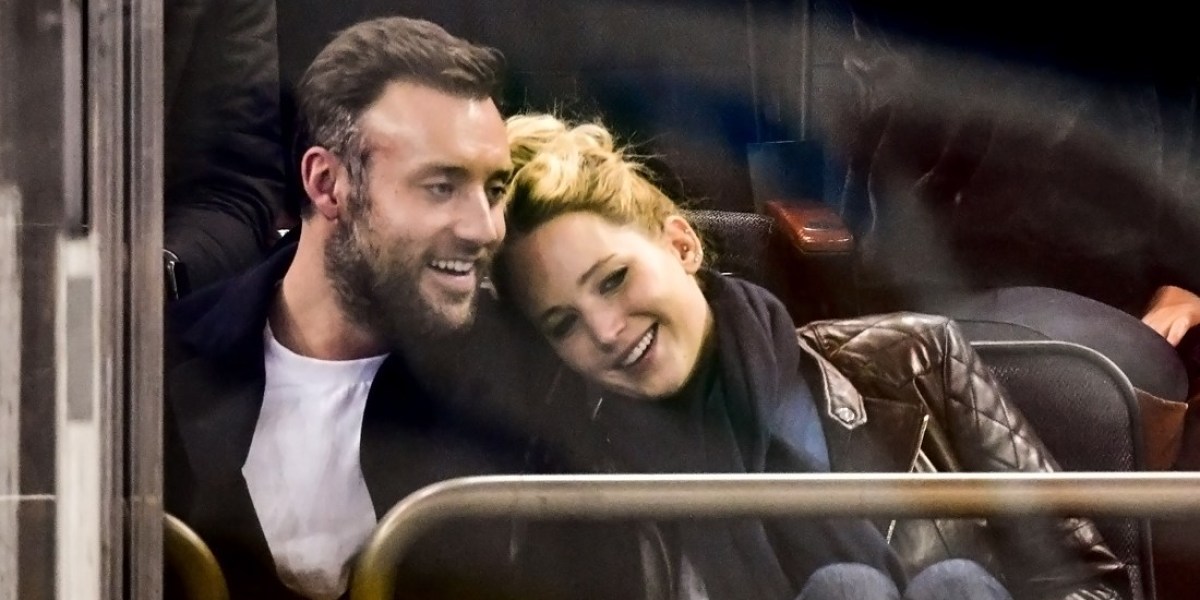 Sometimes you can never really pay back your friends for what they do for you. It was pal Laura Simpson for Jennifer Lawrence who introduced her to Cooke Maroney. The low-key couple sparked engagement rumours back in February when the two were spotted enjoying a cosy dinner where Lawrence was rocking a massive ring on her finger. Have they now tied the knot? 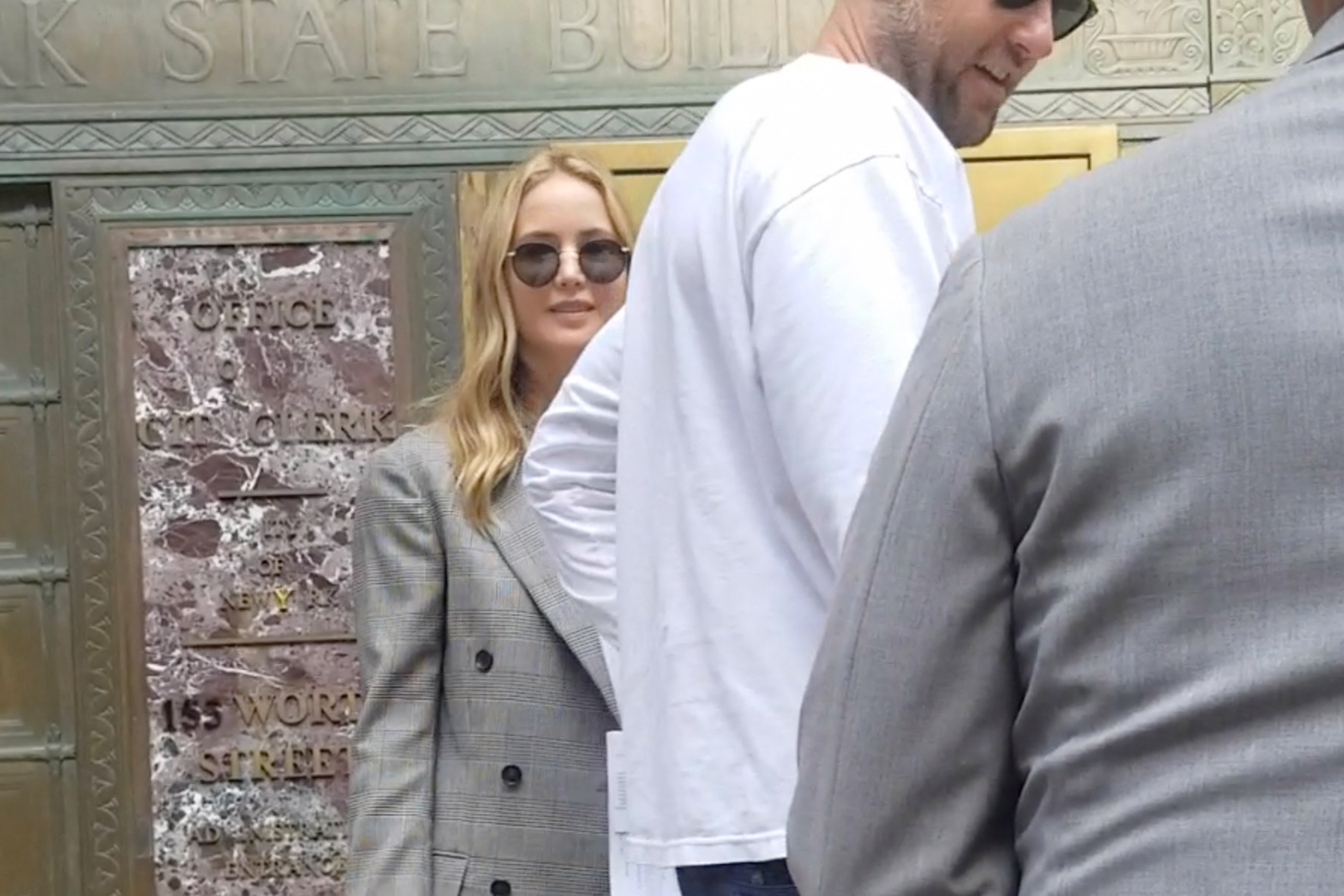 After the possible newlyweds were caught a glimpse of, outside a marriage bureau in New York City, an onlooker wrote in a now-deleted tweet wrote, “When you go get your marriage license and Jennifer Lawrence walks by to tie the knot before your eyes. Yeah, kids, City Hall is COOL. The place to go!”

In June, Lawrence opened up about falling in love with Maroney on a popular podcast. “I definitely wasn’t at a place where I was like, ‘I’m ready to get married” she said. “I just met Cooke and I wanted to marry him.“
Speculations are rife that the couple is soon going to be throwing a grand gala for Hollywood! Married or not, we are happy the two are still together!
Cooke Maroneyjennifer lawrence