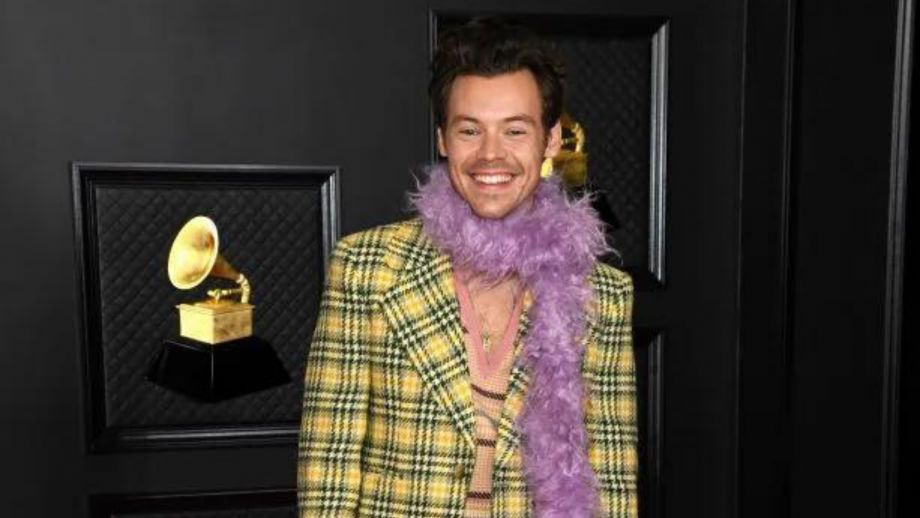 Though the world of entertainment industry looks very glamourous from outside, it’s only when celebrities open about their experiences we get to know the ground reality. Harry Styles has opened up about his mental health, his sexuality and mental health. In a recent interview with Rolling Stones, the singer talked about how therapy has helped him deal with fame and stardom, coping up with overwhelming situations. He mentioned that after a few serious incidents he has started taking therapy seriously. 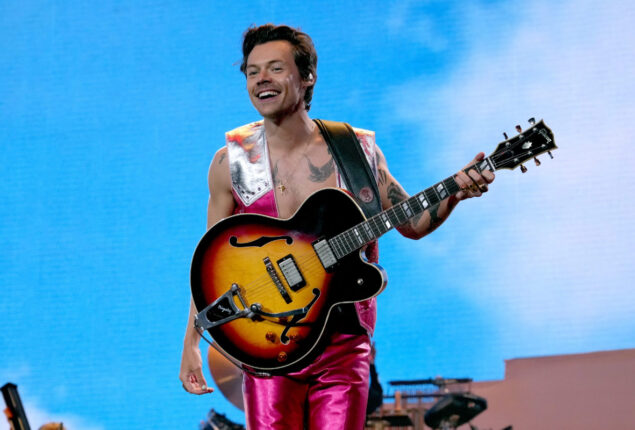 The singer said that one should take their mental health as seriously as their physical health. “I committed to doing it once a week,” the singer says. “I felt like I exercise every day and take care of my body, so why wouldn’t I do that with my mind?” In therapy, Styles says, he’s discovering more about himself and learning how to face his feelings without fear. “So many of your emotions are so foreign before you start analyzing them properly, I like to really lean into [an emotion] and look at it in the face. Not like, ‘I don’t want to feel like this,’ but more like, ‘What is it that makes me feel this way?” 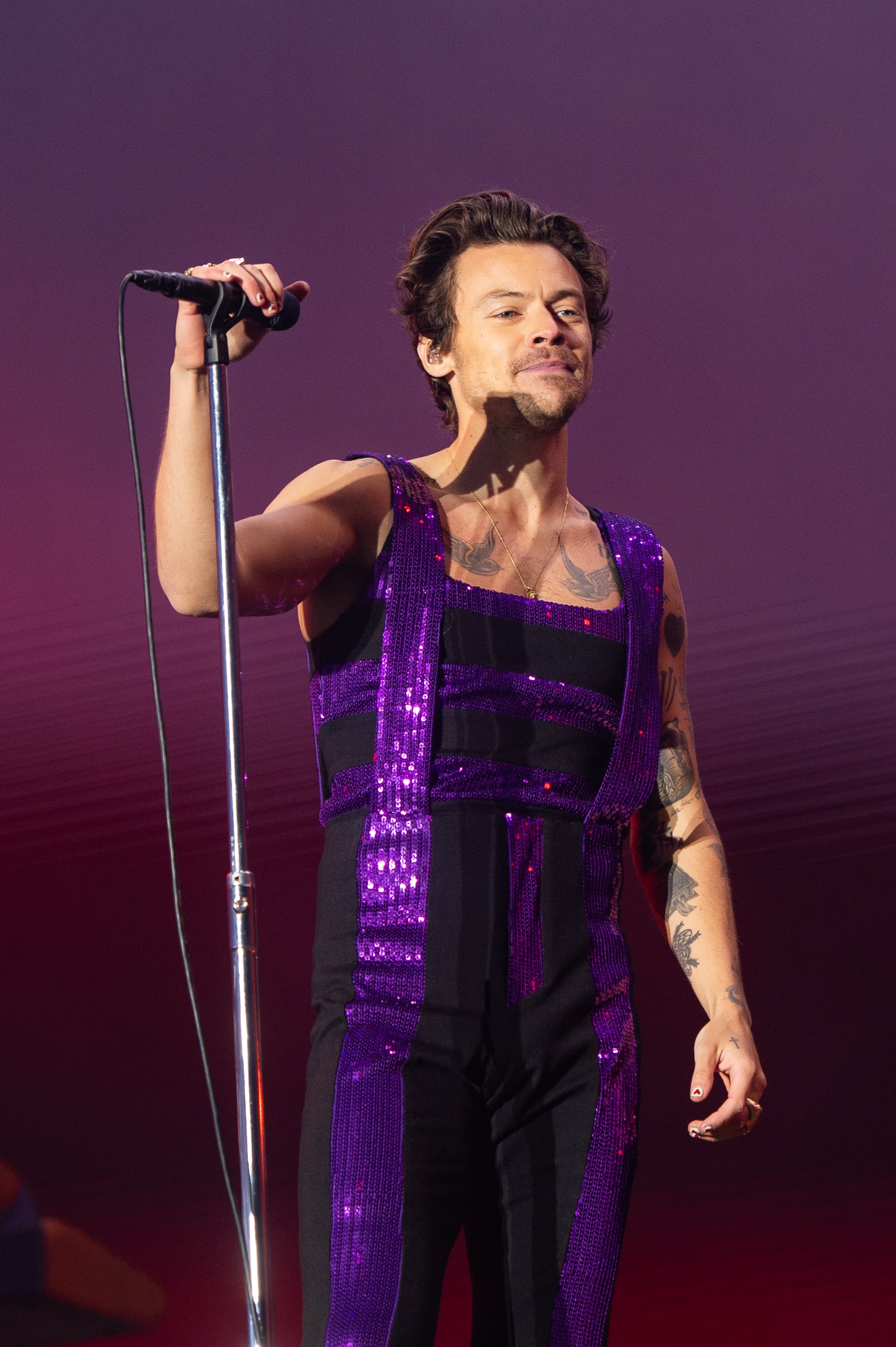 Harry Styles has always been in the limelight. Since his One Direction days, everything about his personal life has been called into question, from his sexuality to his romantic relationships, which has made the line between privacy and vulnerability a difficult one to manage. The singer says that therapy has helped him overcome the shame that comes from having his sex life closely analyzed and speculated about by the public for years. “I’ve never talked about my life away from work publicly and found that it’s benefited me positively,” Styles says. “There’s always going to be a version of a narrative, and I think I just decided I wasn’t going to spend the time trying to correct it or redirect it in some way.”

Aamir Khan To Take A Break After Heartbreaking Response On Laal Singh Chaddha? Find Out

K-Dramas For Your Mental Well-Being