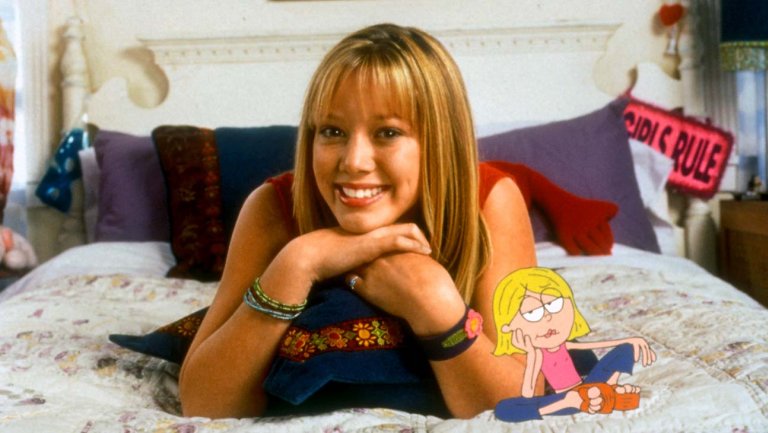 Hilary Duff Will Step In Lizzie McGuire’s Shoes Yet Again!

15 years after us millennials bid a tearful goodbye to Lizzie McGuire, Disney has revealed the cherished teen will be back to give us company again, but this time as an adult. If this isn’t enough to make your day happier, wait till you know this- Hilary Duff, who became a child star as the titular character, has confirmed she will reprise the role.

SURPRISE!!! I’ve been trying to contain this excitement for a loooong time while this has been in the works! I am beyond excited to be home again, back with my girl ♥️…and into her 30’s #bringbackbutterflyclips #lizziemcguire #thisiswhatdreamsaremadeof #lizzieforpresident #DisneyPlus #D23Expo . . . . . . Also, If you needed yet another reason to get Disney+ ….the #lizziemcguiremovie will be living there!

Yes, you heard that right as Duff celebrated the announcement at Disney’s D23 Expo as she claimed it was “near impossible” to keep it all a secret. The actress later also took to Instagram to announce that she will revive her role as Lizzie McGuire through a video compilation of moments from the original Disney Channel show. The series that’ll stream exclusively on Disney+ will follow Lizzie’s life as a 30-year-old millennial navigating adult life in New York City, of course, with the animated version of herself. While no other details about the cast are revealed yet, a girl can dream of a Lizzie-Gordo-Miranda reunion, especially when the show is spearheaded by original showrunner Terri Minsky.

When the world first met Lizzie and her sassy, animated inner voice, she was just 13. But when we see her next, she will be in her 30s in the Big Apple. We guess that’s what dreams are made of!