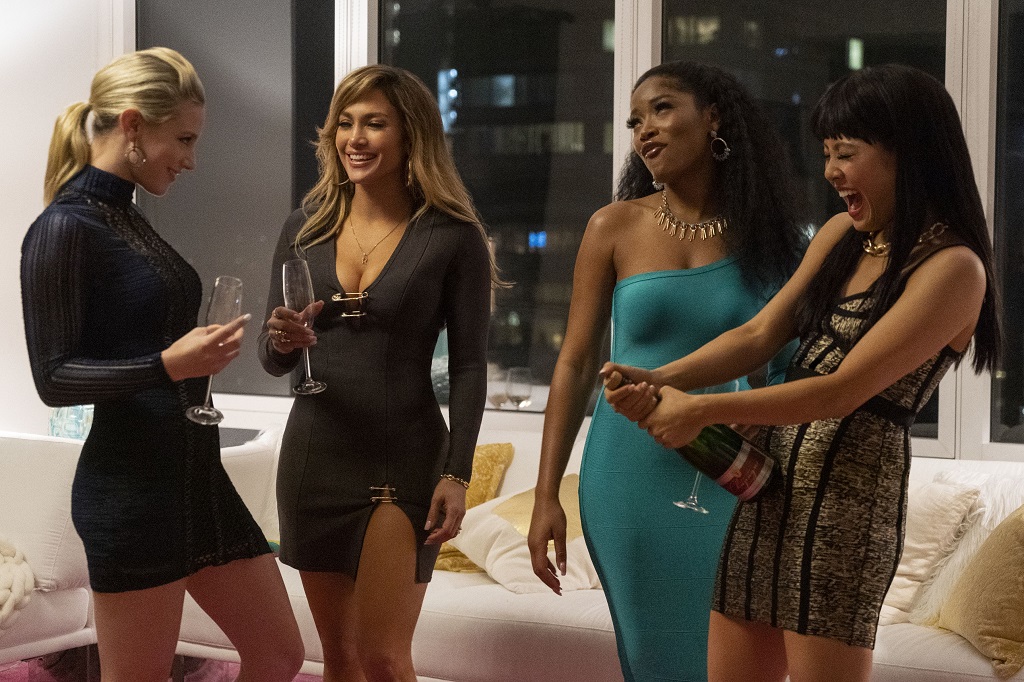 2019 is a good year for movie buffs; Hollywood is enticing fans with not only exciting storylines but also with stellar casts. After movies like Once Upon A Time In Hollywood that’s bringing DiCaprio and Brad Pitt together and Little Women where Emma Watson, Timothee Chalamet and Meryl Streep are sharing screen space, another star-spangled movie is on its way.

This time it’s Lorene Scafaria’s ‘Hustlers’ that’s stacked with the ‘incredibles’; after all it stars Jennifer Lopez, Constance Wu, Julia Stiles, Lili Reinhart, Lizzo and Cardi B. Loosely based on a true story, the movie follows the a crew of savvy strippers who band together to turn the tables on their Wall Street clients. JLo plays the ringleader as she is seen telling her ‘gang’ that “the game is rigged”; that’s when the wonder women swindle a number of high profile clients in an effort to bring their white collar crimes to justice.

Take a moment to appreciate the cast as these girls will strip and steal your heart in the very first trailer of the much-awaited crime drama. Watch it here!

‘Hustlers’ is expected to release in the United States on September 13.