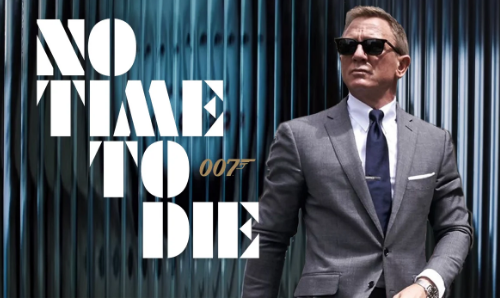 The first glimpse of Daniel Craig’s eagerly anticipated fifth and final outing as James Bond is here with the first full trailer of No Time To Die. The no-holds-barred teaser is full drama with Bond involved in a high-speed chase through the narrow, winding streets of Italy alongside his panic-stricken love Madeleine Swann, played by Lea Seydoux. 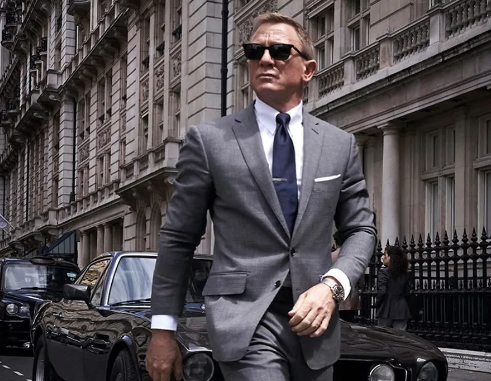 Directed by Cary Joji Fukunaga and co-written by Phoebe Waller-Bridge, No Time To Die’s teaser shows Daniel Craig back in the role but no longer working as the spy, therefore relinquishing his 007 credentials and license to kill. Bond has been living quietly off the grid in Jamaica with Swann, until he is visited on the Caribbean island by old friend Felix Leiter, played by Jeffrey Wright, who calls him back into action. His peaceful world is further upended following his first meeting with Nomi, played Lashana Lynch, who is rumoured to be the first female 007. She tells him, “The world has moved on Commander Bond. You get in my way I will put a bullet in your knee. The one that works”.

The teaser trailer ends with James Bond in driver’s seat of the Aston Martin taking heavy gun fire but protected by bulletproof glass, before he releases huge machine guns from the headlights. No Time To Die is scheduled to release on April 2020.

Instagram To Ensure Users Are 13 Years Of Age And Above