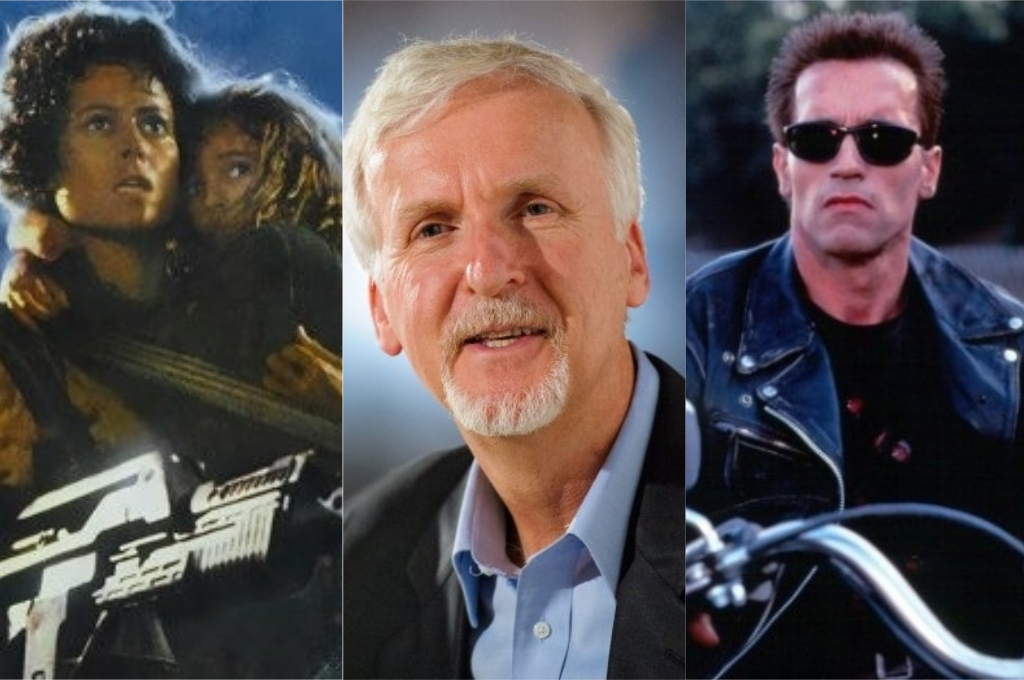 James Cameron is known for his big budget films; he is one of the most influential directors of all time. Even if he retired after making just one film – either Titanic or Judgement Day, he would still have counted among the greats like Nolan and Tarantino. He’s unarguably a cinematic genius and these movies say that loud like no other.

One of the most expensive movies ever made, this action comedy may very well be Cameron’s simplest film till date. Even if it’s not as ambitious as James Cameron’s other movies, True Lies still offers raw and classic entertainment in grand doses, making it a must watch.

The underwater sci-fi is not a masterpiece by any stretch of imagination, but still remains an oddity in the director’s filmography. The Abyss proves what we already saw coming: James Cameron has a unique vision and is at the core an adventurist.

Avatar is absolutely a cinematic marvel! Based on mid-22nd century where all humans are engaged in mining one precious mineral known as Unobtanium, Avatar will always remain one of the most ambitious movies ever made.  From story-telling to setting, the sci-fi leaves nothing else to be desired.

In 1980s, visual effects weren’t as advanced as now, but one you watch Aliens, you’ll unarguably claim it to be the best movie made on aliens. Cameron’s vision and technical wizardry makes it hard to believe it was made 30 years back.

This movie skyrocketed Cameron’s career and made Arnold Schwarzenegger one of the greatest action stars of all time. Even though The Terminator didn’t bring much critical acclaim from the viewers, it gave us all the iconic superhero whose significance hasn’t died even today.

There are very few film with such daring ambitions and there are even fewer who managed to succeed in achieving those ambitions; and Terminator 2: Judgement Day is one of them. It’s not just better than its predecessor, but is also one of the best action movies ever made and maybe even the greatest sequel ever made. This movie influenced the popular culture and became an inspiration for many action as well as sci-fi films.