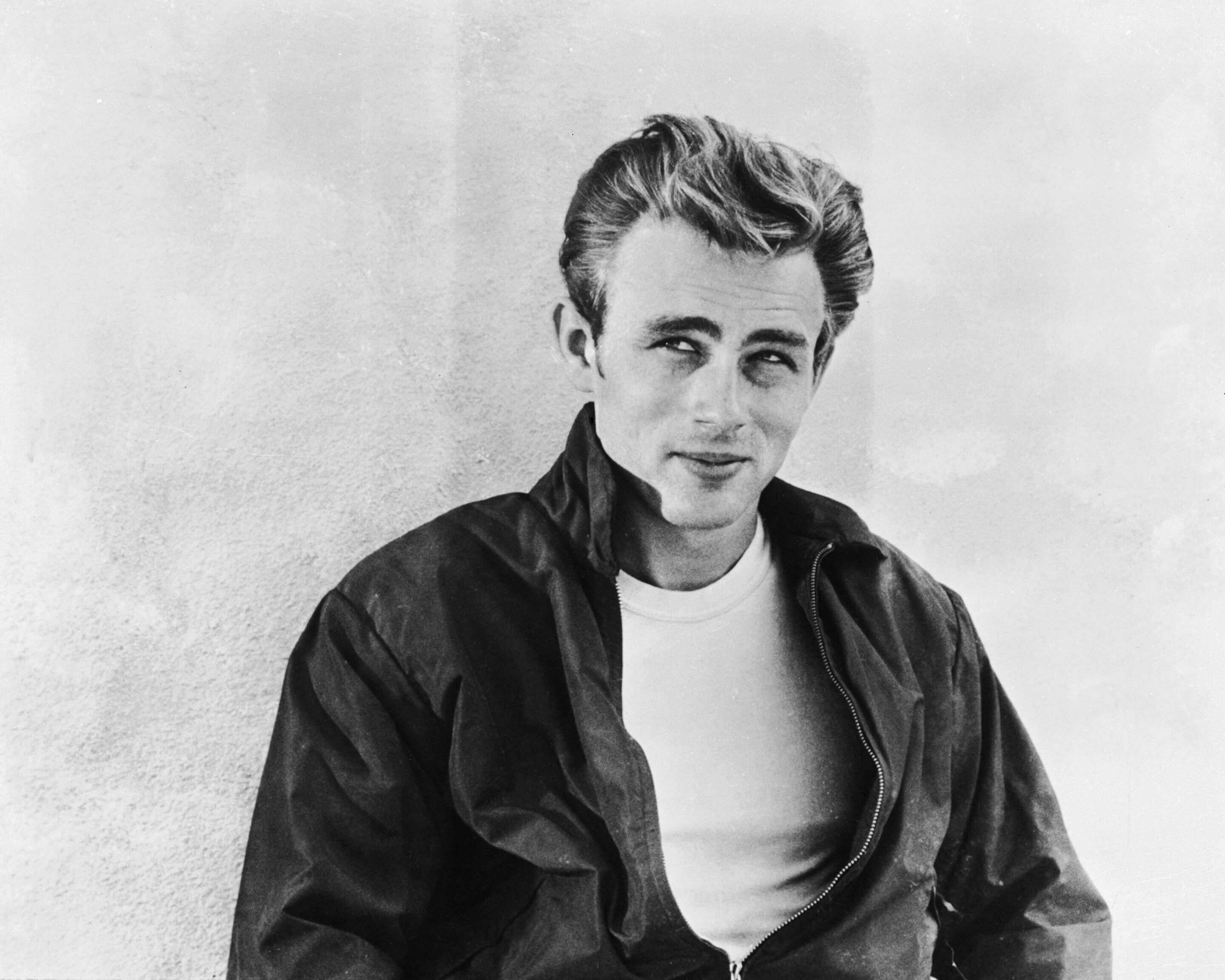 James Dean is making his return to the big screen more than 60 years after dying in a car crash. Yes, you read that right! The Hollywood icon is due for his cinematic resurrection after it was announced the actor has been “cast” in a Vietnam War drama about military dogs. 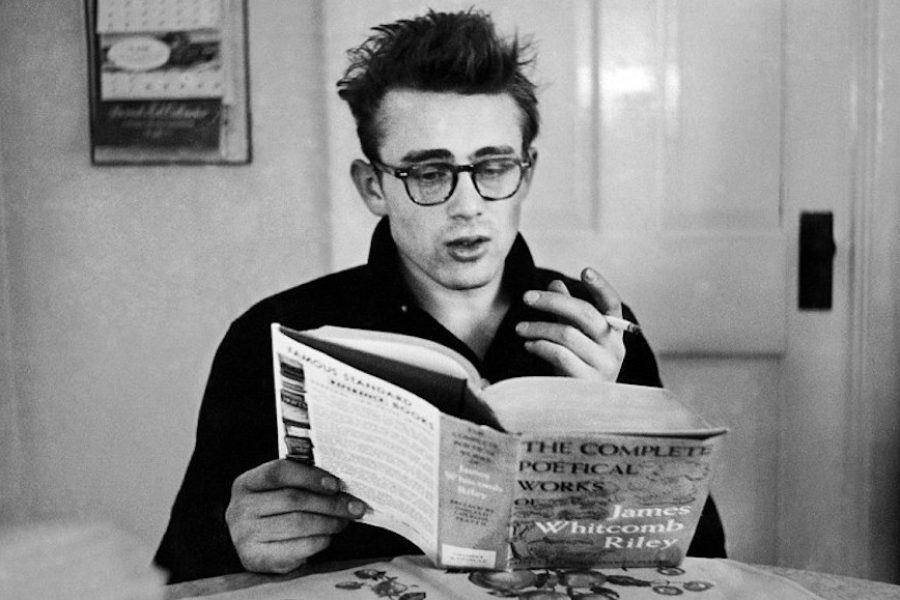 According to reports, directors Anton Ernst and Tati Golykh have acquired the rights from the actor’s family to use his image in an adaptation of Gareth Crocker’s novel- Finding Jack. The novel follows a soldier who bonds with a labrador named Jack during the conflict, but is ordered to leave the dog behind, along with thousands of others, when the US military pulls out of Vietnam. And with all the advancement of technology, the film-makers will use pre-existing film and photographs to create a “full body” CGI version of Dean, with another actor providing his voice.

James Dean died in 1955 at the age of 24 after crashing his Porsche Spyder in California. By then he had completed only three lead roles in major films- East of Eden, Rebel Without a Cause and Giant, the last two of which were released posthumously.

The decision, however, has been criticised by many Hollywood A-listers as the reactions to the casting has been overwhelmingly negative.

I’m sure he’d be thrilled 🙄

Maybe we can get a computer to paint us a new Picasso. Or write a couple new John Lennon tunes.

The complete lack of understanding here is shameful. https://t.co/hkwXyTR4pu

"We couldn't find a non-dead actor for the role of a white guy in a Vietnam war movie" is truly an amazing take https://t.co/oOoN1BDkA6

What does the resurrected, image-bastardized ghost of James Dean, rudely ripped from the spirit world and forced to perform for our callous amusement and delight via images he never would have wanted to be used as a substitute for an actual performance, think of Marvel movies?

Why are we digitally resurrecting James dean to be in a movie he never agreed to? There are tons of actors out there. Saying u can’t find the right fit is crap. This will never be a James Dean performance just a digital impression. Rebel without a pulse bullshit. Leave James be.

I think it's totally cool when living actors are digitally de-aged on screen, but I simply cannot be on board with digitally resurrecting long-dead actors. Even if his family approved it, making James Dean the star of a movie he never agreed to be in is impossibly gross. STOP.

Put him in CATS https://t.co/v3zTQXFGfG

this is among the most ghastly things to ever happen. https://t.co/Wx2NyIRG6L

Yeah, that's not James Dean.
It's his face on a motion capture performance and an "anonymous" actor providing voice pattern and choices.

I'd like to know how it will be credited.
How the real actors will be paid.
And how little this team understands the acting craft https://t.co/MkIQHrB5Y0

Fun fact: James Dean won't be starring in this film because he's dead, someone will just be playing him with a CGI'd skin, and also there are cheaper ways to get to the uncanny valley if you really want to go therehttps://t.co/ofka6b0xvs

We all knew this was the logical endpoint of photorealistic full-body CGI, but still… yikes. https://t.co/EfhDbsBo7A

Just because you can, doesn't mean you should. https://t.co/YbUQ2lG8Iy

After Hanging Out With DiCaprio, Greta Thunberg Goes Cycling With Schwarzenegger