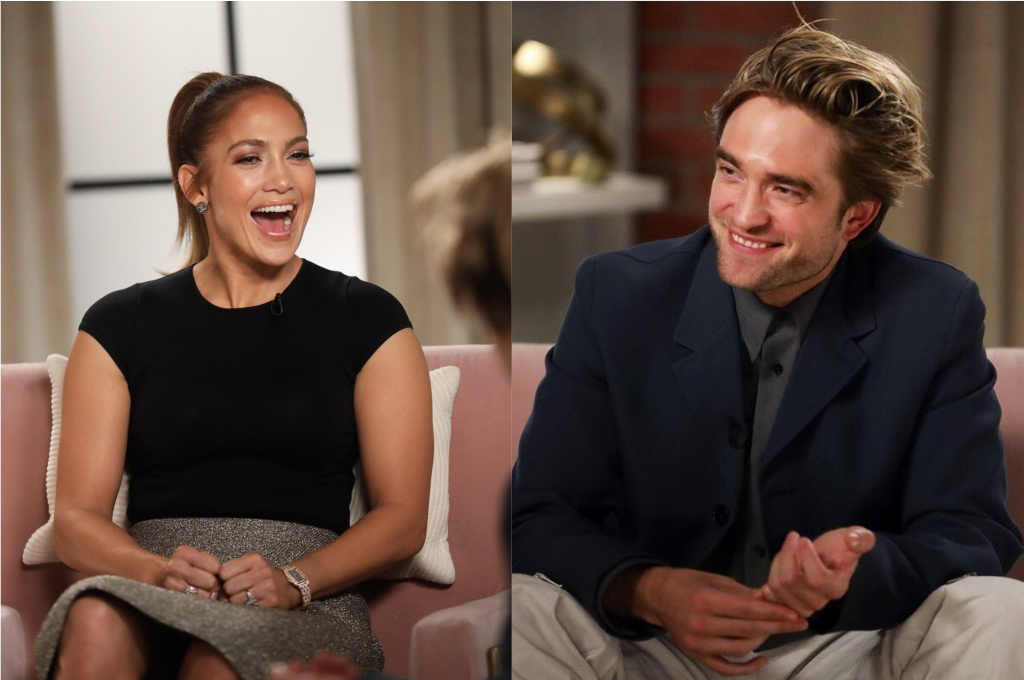 After conquering the worlds of singing, dancing, acting and most recently, pole-dancing, Jennifer Lopez, it seems is now considering getting in on the superhero game.

In a conversation with Robert Pattinson, who will make his debut as Batman in an upcoming film by Matt Reeves, Jennifer Lopez let slip that she’d also like to play the Caped Crusader. The subject of Pattinson’s upcoming role as the title character in The Batman was brought up, with Lopez saying “I think you’d be a great Batman. An awesome Batman”. Pattinson replied “You would be as well”, to which JLo said, “I could be Batman. Why not? I think as an actor, it would be fun to explore”. 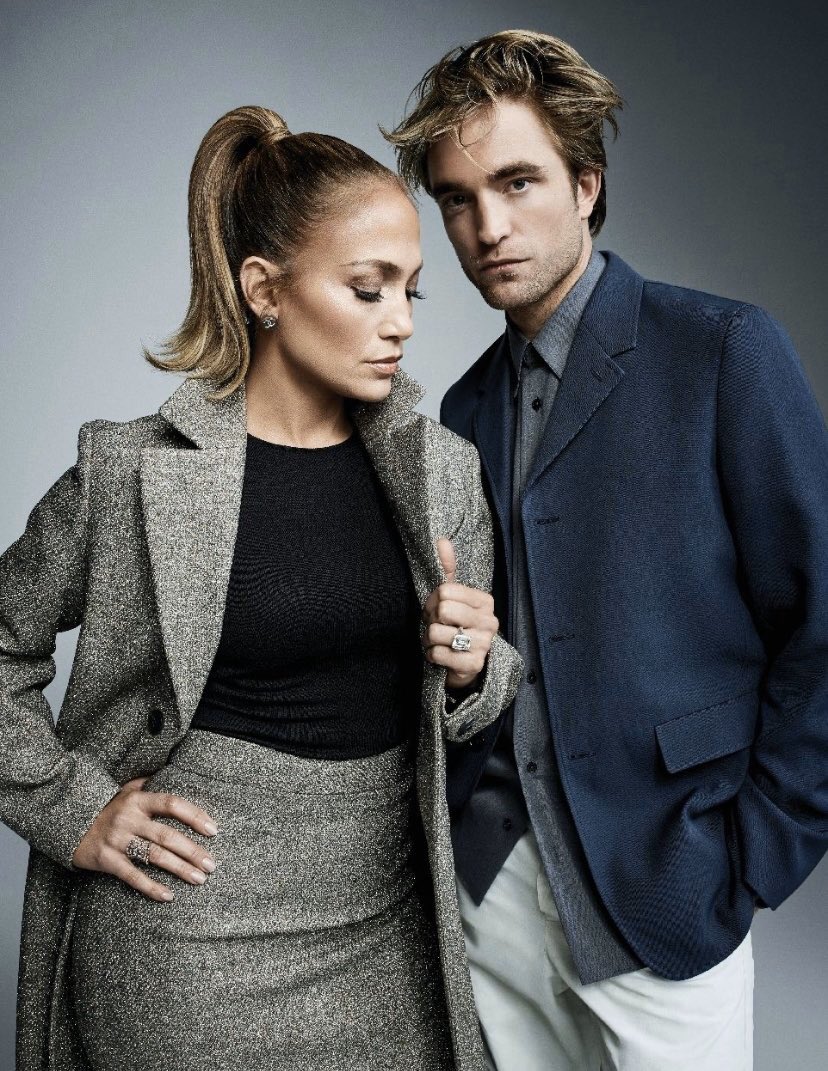 Batman is one of the most iconic and versatile superheroes, who has been played by Adam West, Michael Keaton, Val Kilmer, George Clooney, Christian Bale, Will Arnett and Ben Affleck. And If Jennifer Lopez ever took on the Caped Crusader’s role; she’ll be filling the shoes of Ben Affleck, marking the first time in movie history where a superhero is played by both members of a former couple.

The singer’s off-the-cuff remark raises the question of whether she’ll be more interested in playing Batman or Batwoman. While no women played the Caped Crusader yet, the idea of a female Batman has been done before, to a degree. In the 1950s, Batwoman a.k.a. Kate Kane was introduced as a love interest for Batman and she had the same powers and a similar outfit. The female-counterpart, however, is much more violent than her male counterpart and is addicted to adrenaline rushes. The title role of the Batwoman TV series will be played by Ruby Rose, and you never know, JLo could have some involvement in the show.