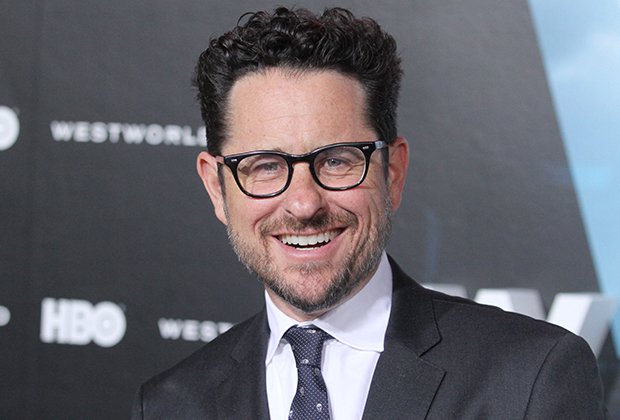 JJ Abrams and his Bad Robot have closed a five-year-deal to keep his TV and movie business under the WarnerMedia umbrella. The powerhouse writer-director-producer has signed a multi-faceted, exclusive deal to make films, TV shows, video games and digital content for WarnerMedia. The company’s agreement with Abrams’ production house, which he runs with wife Katie McGrath takes effect immediately and runs through 2024. 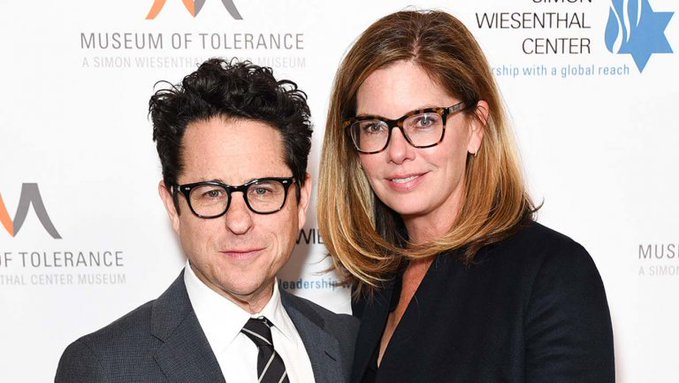 JJ Abrams and his wife Katie McGrath will develop content for all WarnerMedia’s platform including the upcoming HBO Max streaming service and its broadcast and cable networks. The duo will also work on Warner Bros. Pictures and New Line Cinema. However, the media company noted the deal won’t affect Abrams’ existing project to direct and produce Star Wars: The Rise of Skywalker with Paramount Pictures. Abrams said, “I am grateful for the chance to write, produce and direct work for this incredible company and to help create films and series. We can’t wait to get started”.

In addition to WarnerMedia, Abrams and his team had also engaged with Apple TV+ to produce a third show for the service, Stephen King’s Lisey’s Store. Bad Robot has previously produced Westworld, Lost, Fringe, Person of Interest, Alias and Castle Rock. The deal is reportedly pegged at around $250 million, and marks the second mega overall deal for Warner Bros, following the $400 million renewal for Greg Berlanti last year. “Katie and all of Bad Robot bring extraordinary vision, exquisite filmmaking, and exemplary industry leadership to this endeavour and our company”, said WarnerMedia CEO John Stankey.