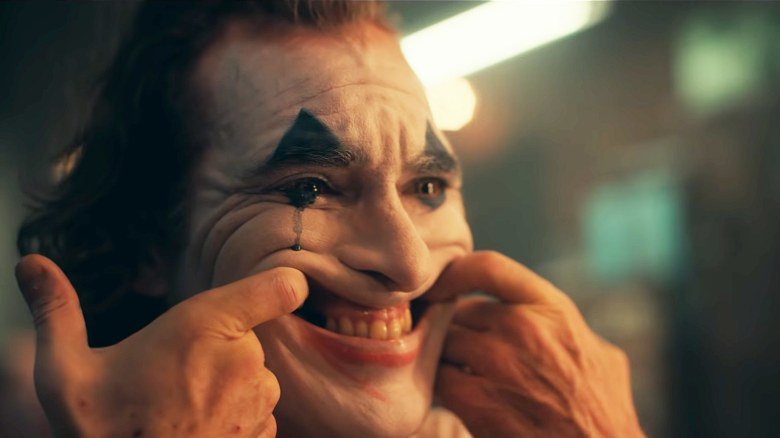 Joaquin Phoenix Reveals His Inspiration Behind The Iconic ‘Joker’ Laughter

A decade after Heath Ledger won the Academy Award posthumously for his iconic role of the Joker; we are less than two months away from another cinematic portrayal of the iconic villain. Joaquin Phoenix is all set to take on the popular Batman villain in a tale that is already being considered an awards season player. 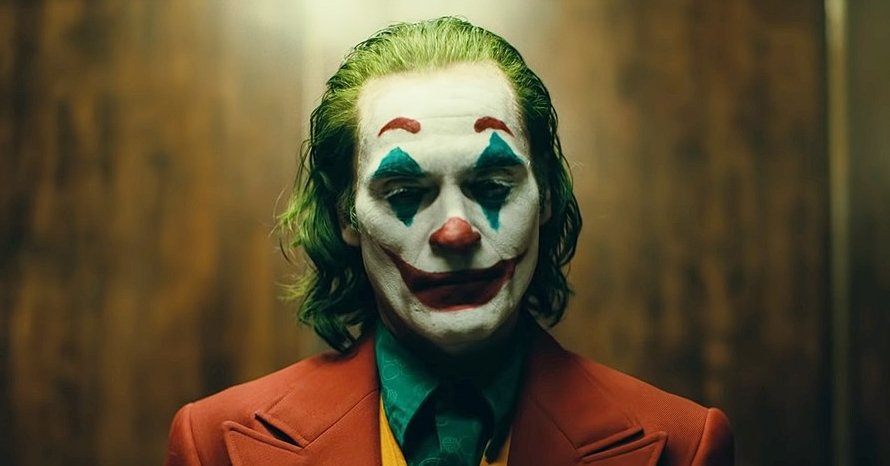 While Joker’s premiere is at the Venice Film Festival later this month, star Joaquin Phoenix is already doing his bit to promote the DC Comics adaptation. In the majestic trailer, we all heard the Clown Prince of Crime’s creepy laugh, and now the actor has shed some light on how he came up with it. In an interview with an Italian magazine, Phoenix has revealed that he started his portrayal with the popular laugh. He said, “I saw videos showing people suffering from pathological laughter, a mental illness that makes mimicry uncontrollable”. The incredibly unfunny disorder causes involuntary laughter or crying, usually separate from any kind of conventional trigger. 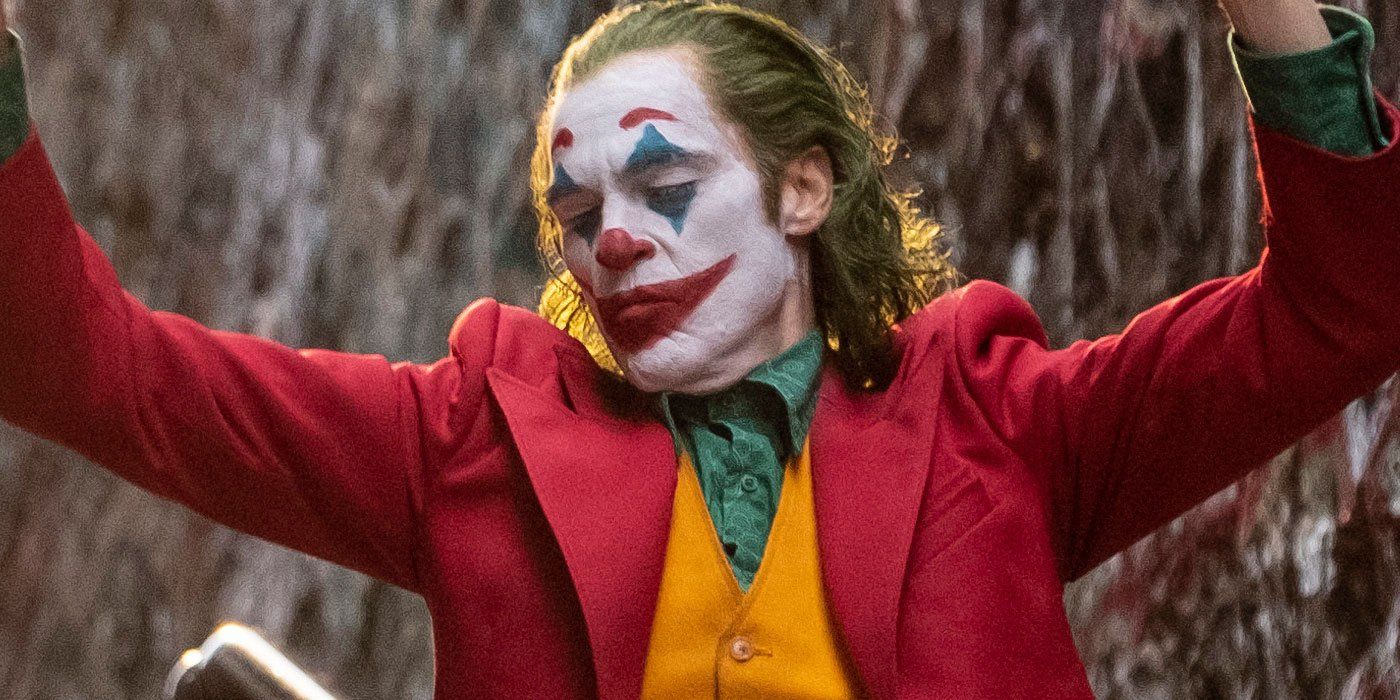 Phoenix’s application of real-world mental and neurological issues reveals the actor’s strict dedication towards perfecting the personality and characteristics of his iteration of Batman’s arch-nemesis. Taking place in 1981, it portrays the character as a failed stand-up comedian Arthur Fleck who is driven to a life of crime in Gotham. Rumours were also doing the round that Arthur Fleck might suffer from the same disorder Phoenix referred to, and we even got a hint of that in the trailer, when two subway passengers beat him up for laughing.

Joker is set to hit the screens on October 4.

10 David Dhawan Films To Watch For ‘Cheap Thrills’ This Weekend