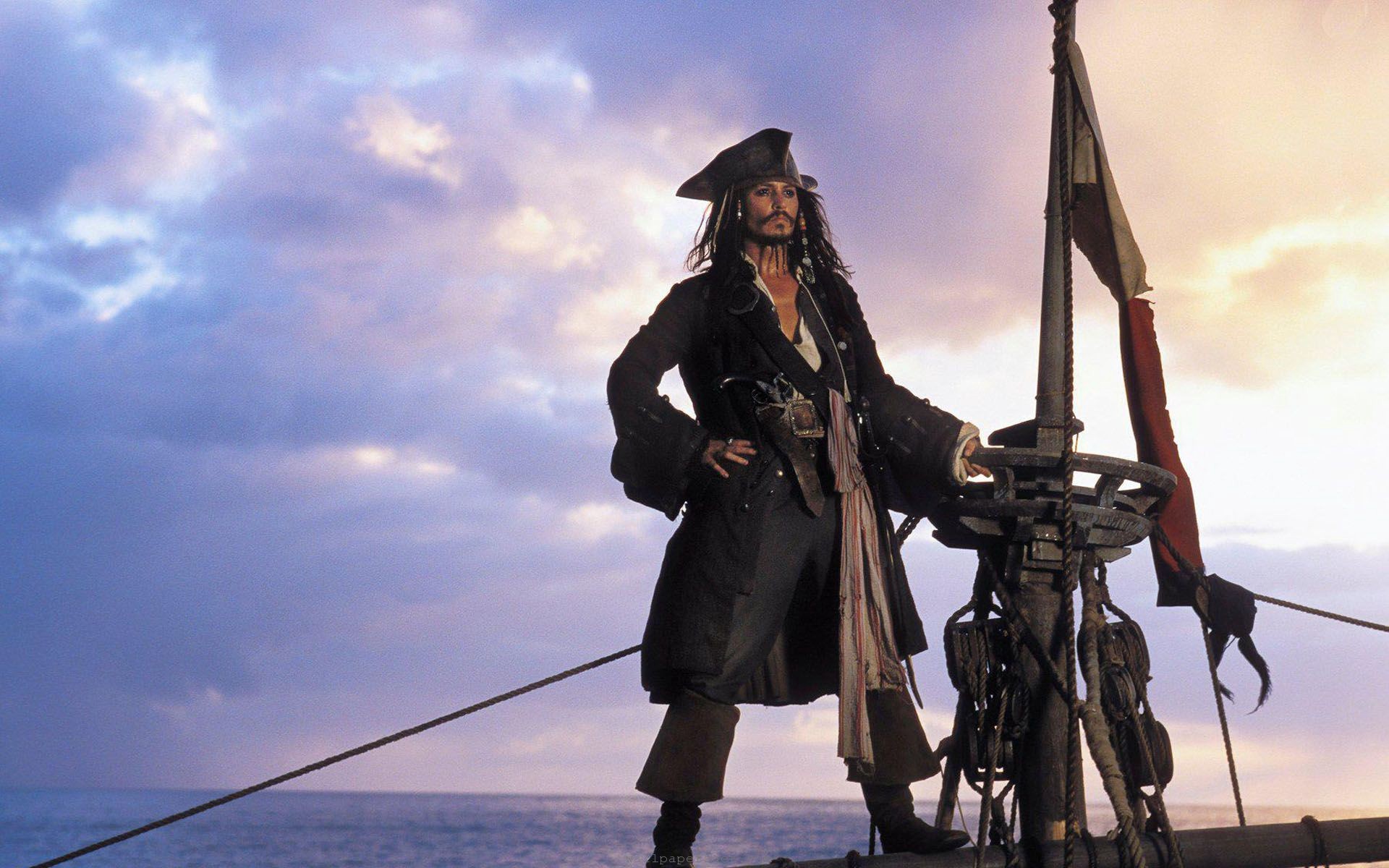 Rumours are rife, Johnny Depp may be returning to his famous Disney franchise. According to a new report, the actor is considering of reprising his role as Captain Jack Sparrow.

The sixth film in the series is currently being penned by Craig Mazin and Ted Elliott, although little to no details are known yet about the plot. The report also suggests that since Disney is looking for a lead female in the sixth movie, Johnny Depp would play “more of a supporting role,”similar to how he was used in Curse of the Black Pearl, with the lead still set to be a female pirate.

The report claims that while Disney allegedly distanced from the actor at first amid his ongoing legal dispute with ex Amber Heard, “following a series of revelations in the court case between the two former spouses, we’re now hearing that the 56 year-old could be set to reprise his Academy Award-nominated signature role in the upcoming sixth movie.”