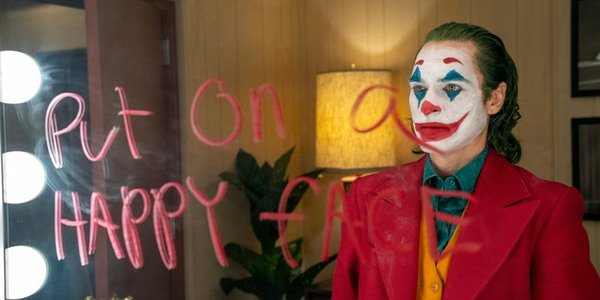 According to a report by Forbes, the ‘$62.5 million-budgeted DC Films movie crossed the $1 billion mark in raw global grosses’. This makes Joker the seventh movie to cross the billion-dollar line this year, and the only non-Disney property by Warner Bros. to achieve the feat so far. Further, the milestone is also a much rarer success for Warner Bros as the studio has only four films that have crossed the $1 billion mark, and half of them feature the Joker- The Dark Knight Rises, The Dark Knight and Aquaman.

According to the report by Forbes, Joker became the biggest grossing movie despite not having been screened in China, which is projected to become the world’s largest movie market next year.