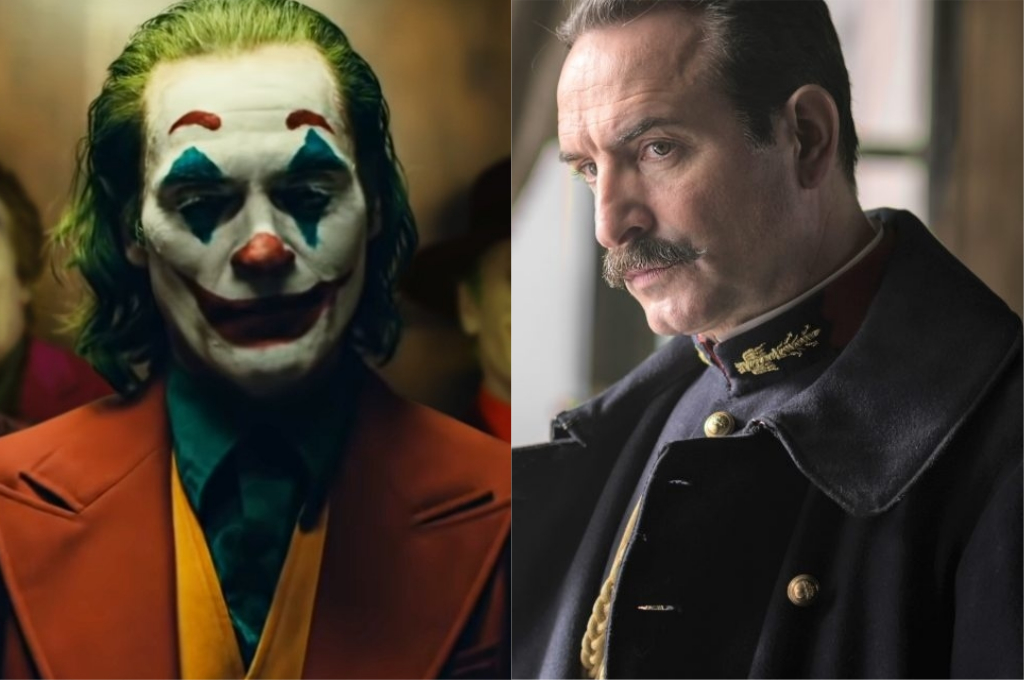 It seems like the Joker has already inflicted chaos in the awards season. The Todd Phillips directorial has taken home the Golden Lion at the 2019 Venice Film Festival, making it the first comic book movie ever to win the award. On the other hand, Roman Polanski’s An Officer and a Spy won the second place as it bagged it Silver Lion.

Joker premiered at the film festival last month, and besides getting an eight-minute standing ovation, many also proclaimed it as a mold-breaker for the comic book genre. Meanwhile, the Joaquin Phoenix starrer is already fueling controversy for its portrayal of Arthur Fleck, a failed stand up comedian who gradually evolves into the Clown Prince of Crime. If anything, though, the Golden Lion has simply gotten us more curious and interested in watching the movie when it releases in October. Further it is also estimated that the movie is on such a pace that its debut on October 4 alone is expected to earn $76 million to $88 million. 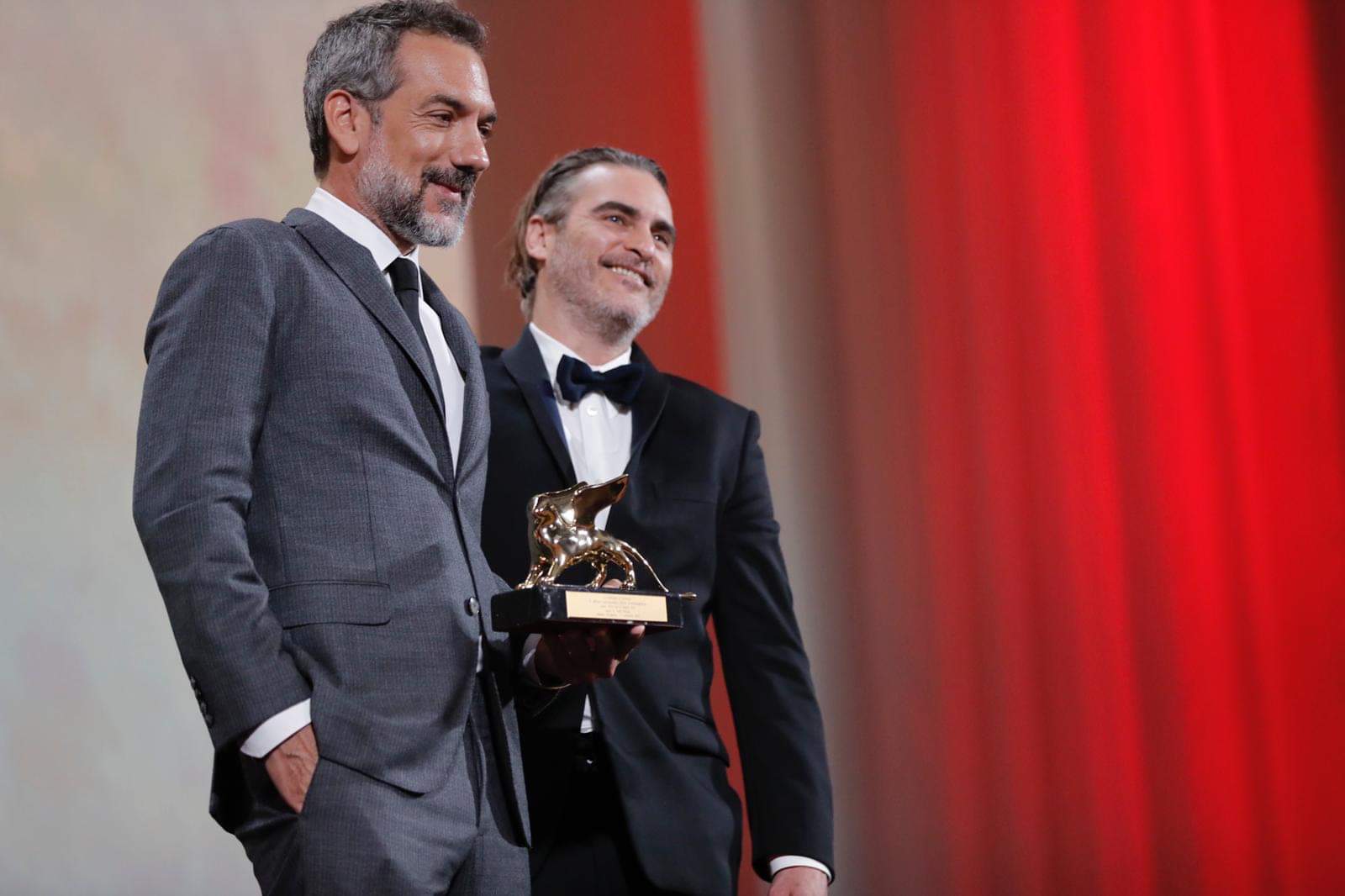 Meanwhile, Polanski’s winning the Silver Lion for An Office and a Spy came as a surprise to many. At a time of #MeToo movement and with just two female directors out of 21 in the competition line-up, Venice Film Festival’s organisers had faced backlash and criticism for including Polanski’s work in the programme. The organizers defended the move, saying it’s the film and not the man that’s being judged. The French-Polish auteur is still a fugitive from the U.S. justice system after pleading guilty to the statutory rape of a 13-year-old girl in 1978.

Amongst other awards of the Venice Film Festival, Italian actor Luca Marinelli bagged the best actor award for his portrayal of a poor, aspiring writer in Martin Eden while French actress Ariane Ascaride took home the best actress award for Gloria Mundi in which she plays a mother desperate to help her financially strapped family. On the other hand, the Silver Lion award for best director went to Sweden’s Roy Andersson for About Endlessness and
Italian director Franco Maresca won the Special Jury Prize for his satirical documentary film Mafia Is No Longer What It Used to Be.

Deepika-Hrithik Starrer ‘Satte Pe Satta’ To Go On Floors In 2020?