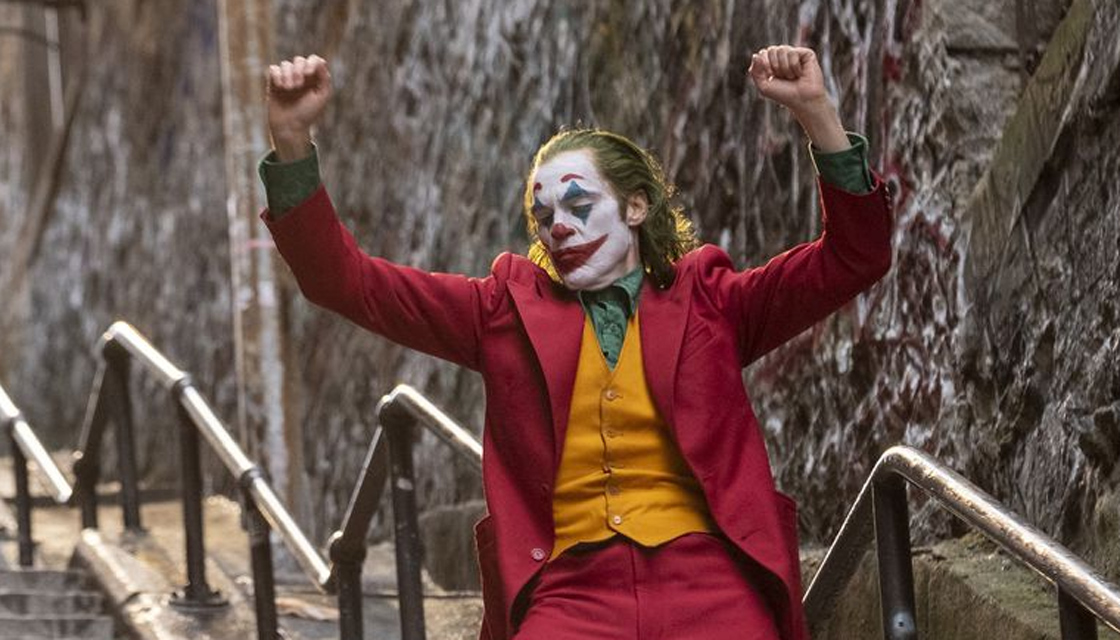 Last evening, news broke that a sequel for the Crown Prince of Crime is under works with Todd Phillips taking the director’s chair and Joaquin Phoenix as the iconic Joker. According to The Hollywood Reporter, Phillips and Scott Silver are in talks with Warner Bros. Pictures Group chairman Toby Emmerich to reprise his role as director for a second Joker outing. The report also added that Joaquin Phoenix and Phillips are “likely to reteam” for the antihero flick’s sequel. 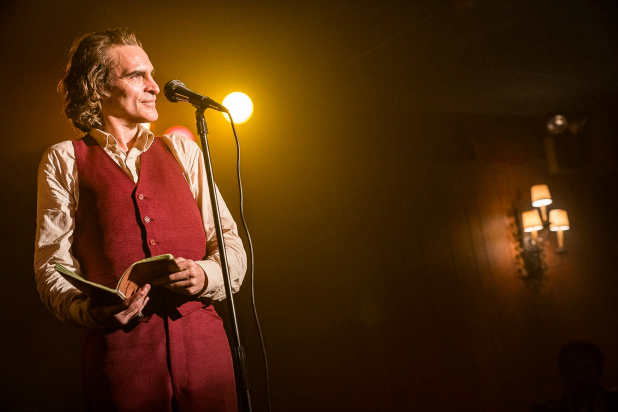 Meanwhile, news also broke that we might not be getting a Joker sequel after all. Yes, we are as confused as you are. While the idea of a Joker sequel is still reportedly on the table, Deadline reports that Todd Phillips and Scott Silver have not started hashing out a deal for such a project, let alone begun negotiations. The publication’s sources, “There are currently no deals for a sequel, nor even any negotiations with director Todd Phillips and co-writer Scott Silver to craft one”.

While the conflicting reporting leaves unclear whether the sequel is “officially” coming soon or not, most agree that it’s probably happening. Just as Joaquin Phoenix is game for sequel, Warner Bros. will surely welcome the deal, so “no one is saying a Joker sequel won’t happen someday”, Deadline carefully notes.