If you’re a fan of all things dinosaur, especially, if you have seen Steven Spielberg’s 1993 classic Jurassic Park, you must remember the terrifying sound of dinosaurs yelping and roaring. While we all were terrified by those shrieks and went on to imagine every dinosaur that way, in reality, those sounds actually came from animals boning, or just about to bone. 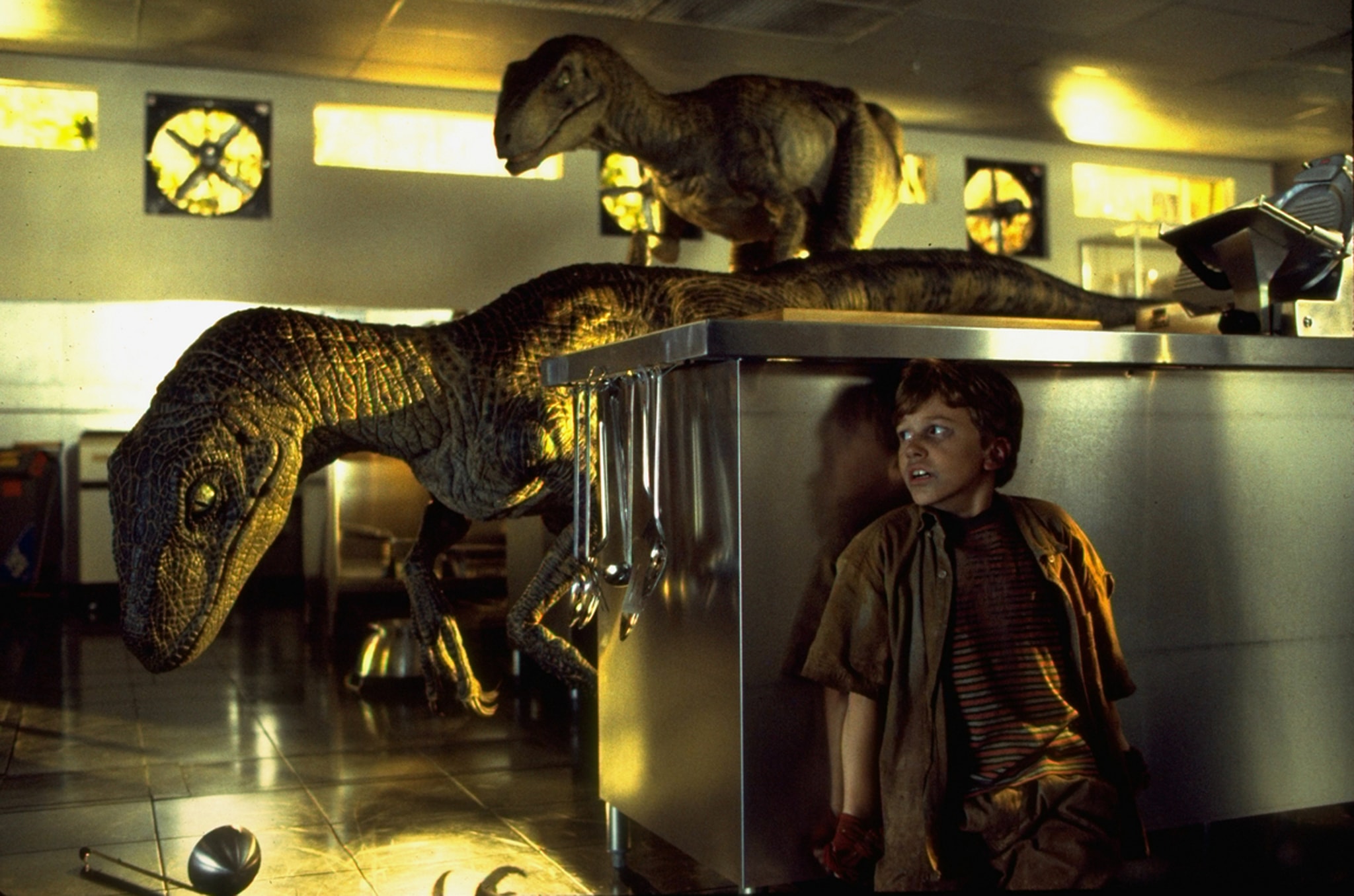 Gary Rydstrom was tasked with creating dozens of dinosaur sounds from scratch using animal noises. Faced with the rather difficult task of ‘voicing’ creatures whose voices no human has ever heard before, the sound designer went to nature for the answers. In an interview a few years back, Rydstrom said that the vocalizations of the velociraptors in Jurassic Park weren’t the recordings of angry animals, but in fact rather less intimidating reptiles getting it on. He was quoted saying, “It’s somewhat embarrassing, but when the raptors bark at each other to communicate, it’s a tortoise having sex. It’s a mating tortoise! The male tortoise would go up, and then fall off, and then go back again. It’s riding on the back of the female tortoise. So it’s climbing up her shell basically, and then it falls off. It’s a little sexual”.

Not just the velociraptor, various other raptor noises in the movie were also in fact recordings of horses breathing and annoyed geese. The Gallimimus flock was voiced by squealing female horses on heat. The Tyrannosaurus Rex was voiced by Rydstrom’s Jack Russel terrier, Buster, and a baby elephant. And yep, the raptors were voiced by hissing geese, and in that famous kitchen scene, a mating tortoise.

We sincerely apologise for ruining everything you held dear in one scoop, but you got to re-watch this video; especially now when you know where the sound comes from!

Ending Speculations, Here’s When Sushant Singh Rajput’s ‘The Fault In Our Stars’ Remake Is Releasing!

Anushka Sharma Is Here With The Perfect Party Dress!