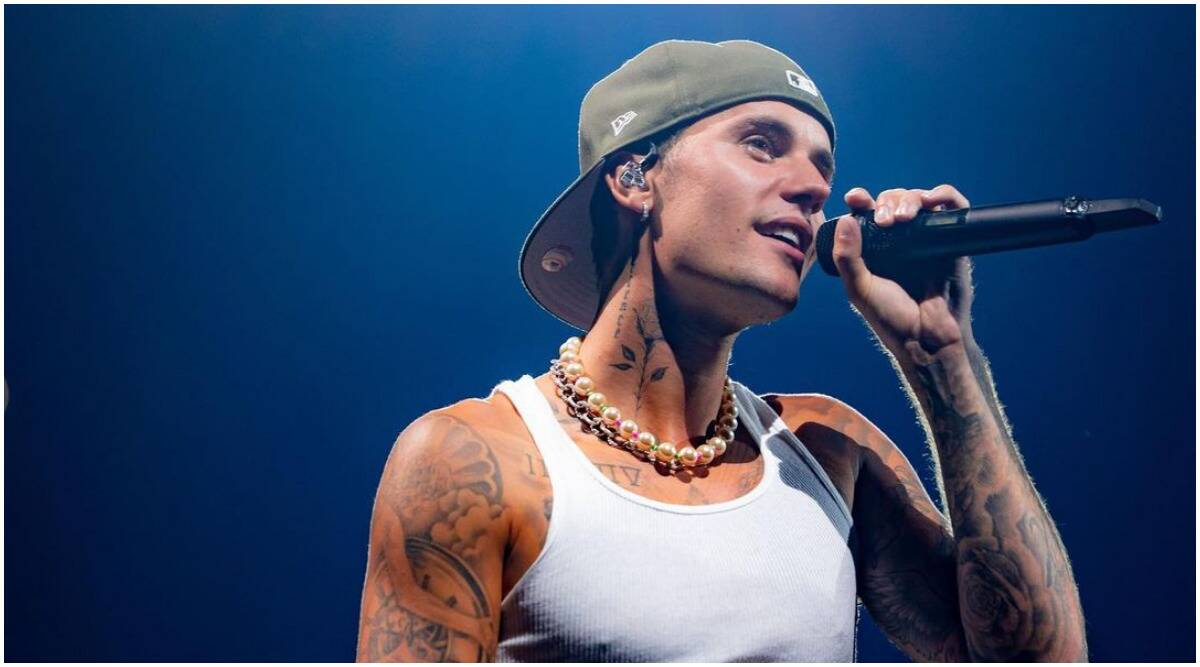 Justin Bieber fans in India were looking forward to see the singer perform live but, unfortunately it seems like they might have to wait a little longer as the singer has cancelled his show in India that was scheduled for 18th October 2022 owing to health reasons. 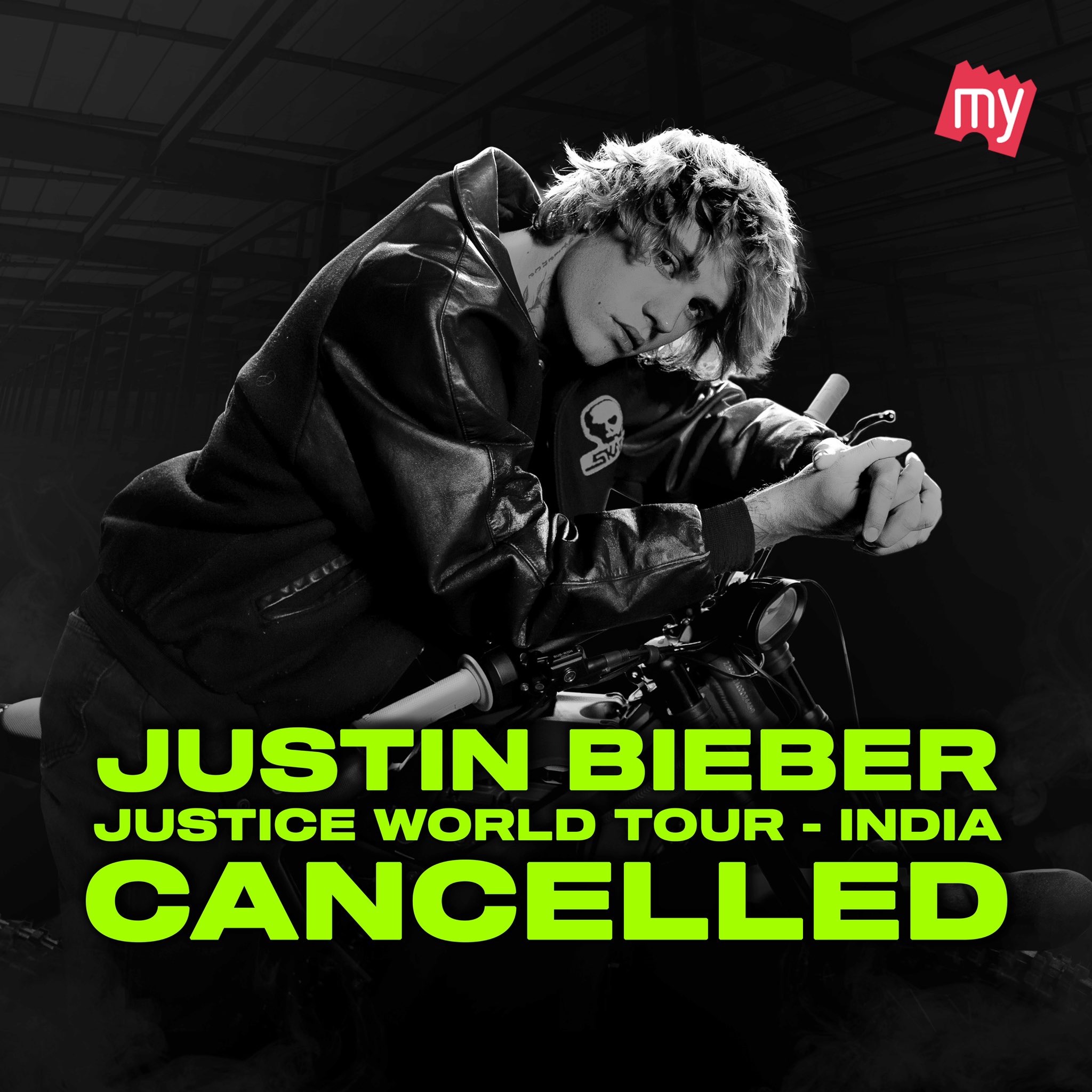 The singer was supposed to be on a world tour with a stop in India but, according to BookMyShow, which sold the tickets for the show, announced that Bieber has dropped the plans of performing live due to health issue.

Sharing an official statement on Twitter, the BookMyShow official handle wrote, “We are extremely disappointed to share that the ‘Justin Bieber Justice World Tour – India’ scheduled for October 18th, 2022 at Jawaharlal Nehru Stadium, New Delhi has been cancelled owing to the singer’s health condition. We have just been informed that due to health concerns, he will unfortunately not be able to make it next month.” 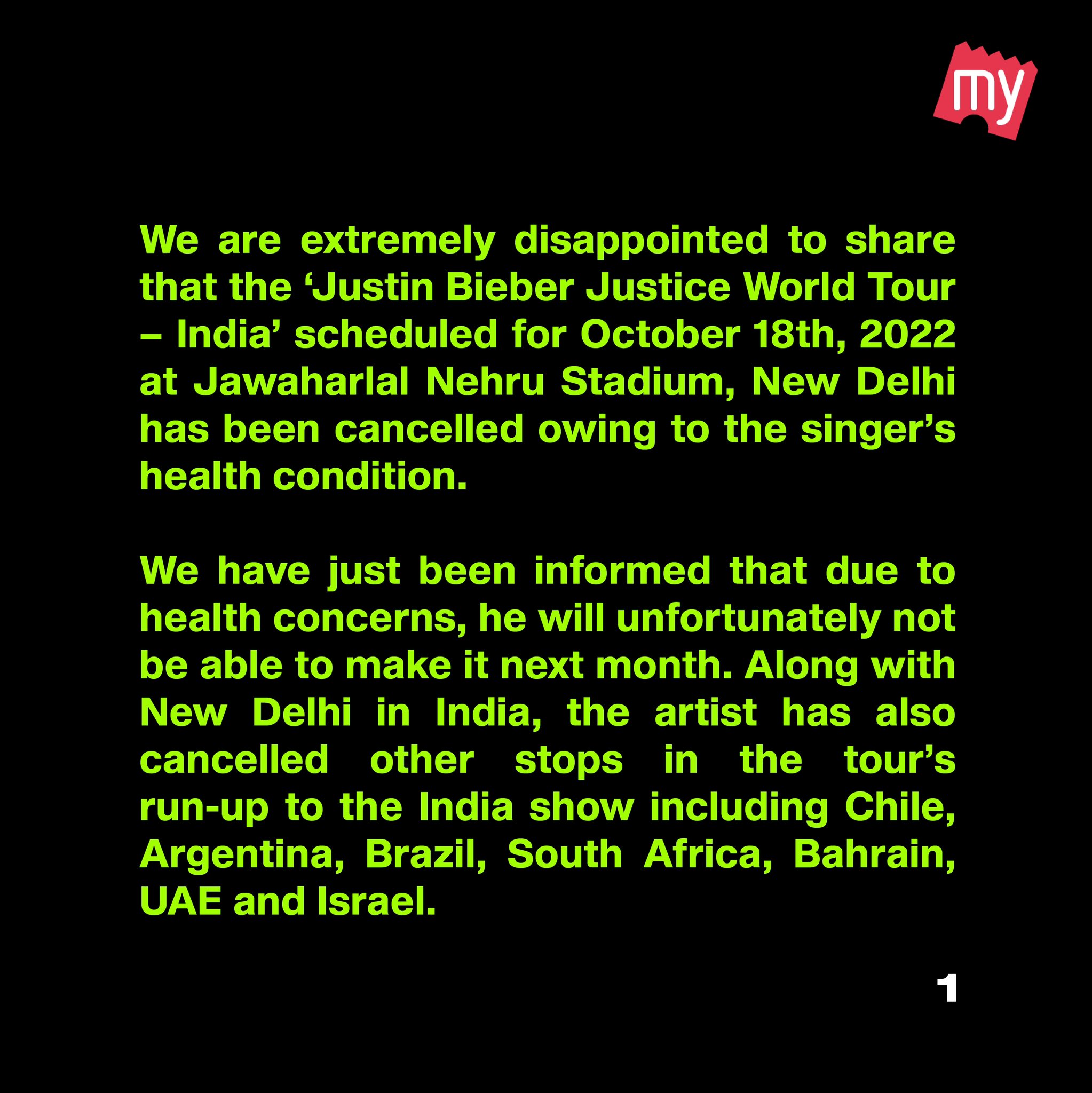 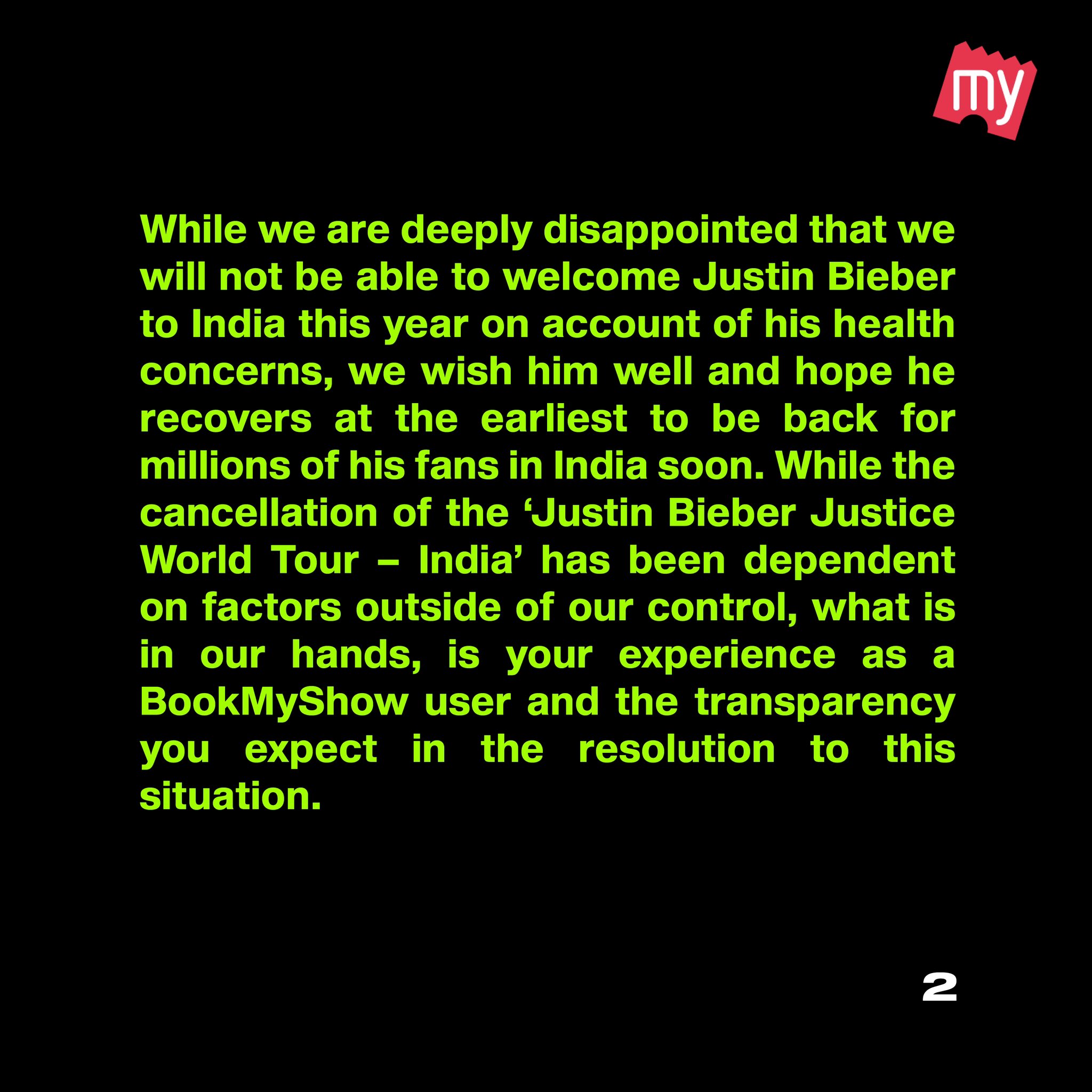 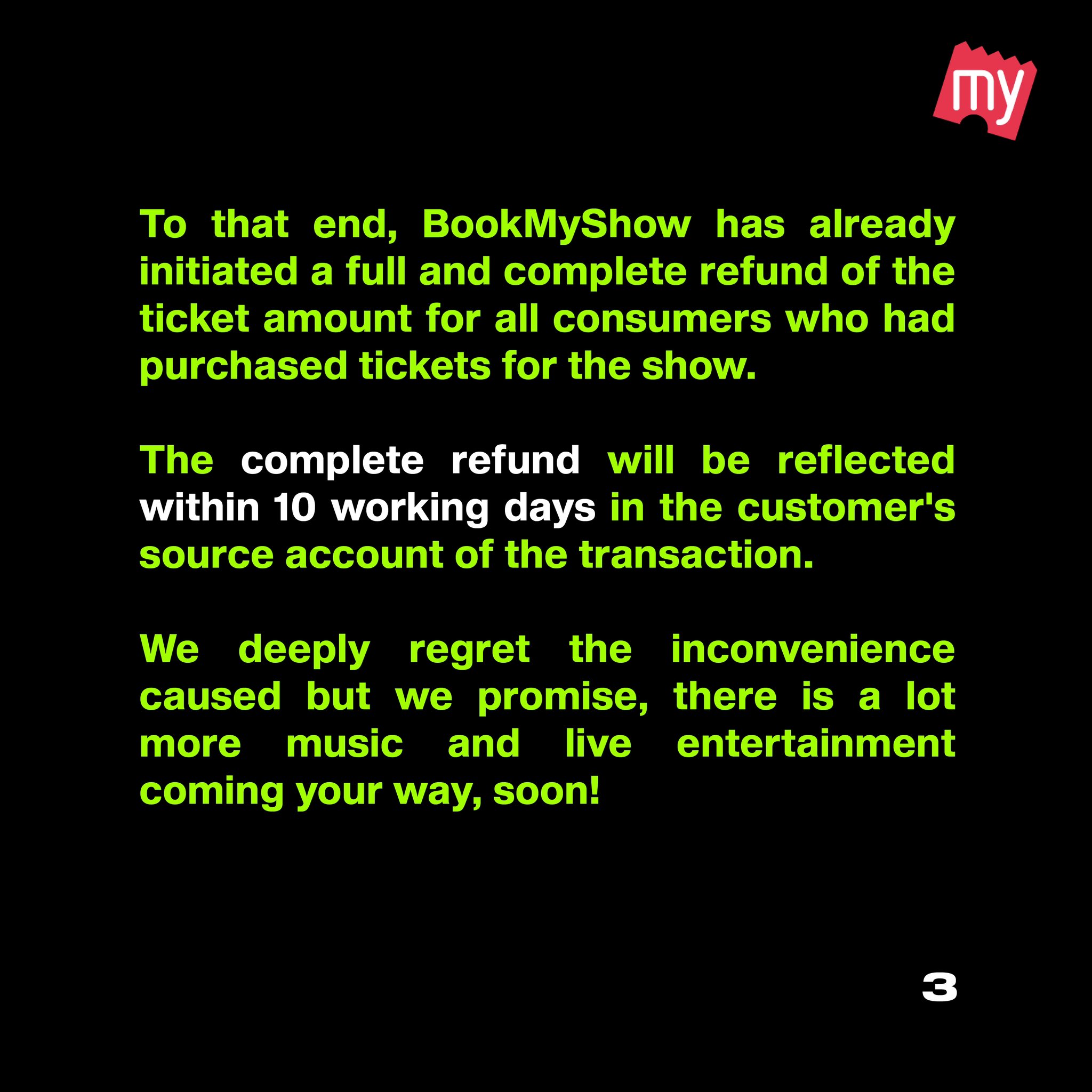 Earlier in June, the 28-year-old, in an Instagram post shared that he had been diagnosed with Ramsay Hunt syndrome. The sickness, an uncommon neurological disorder, has left one side of his face paralysed. 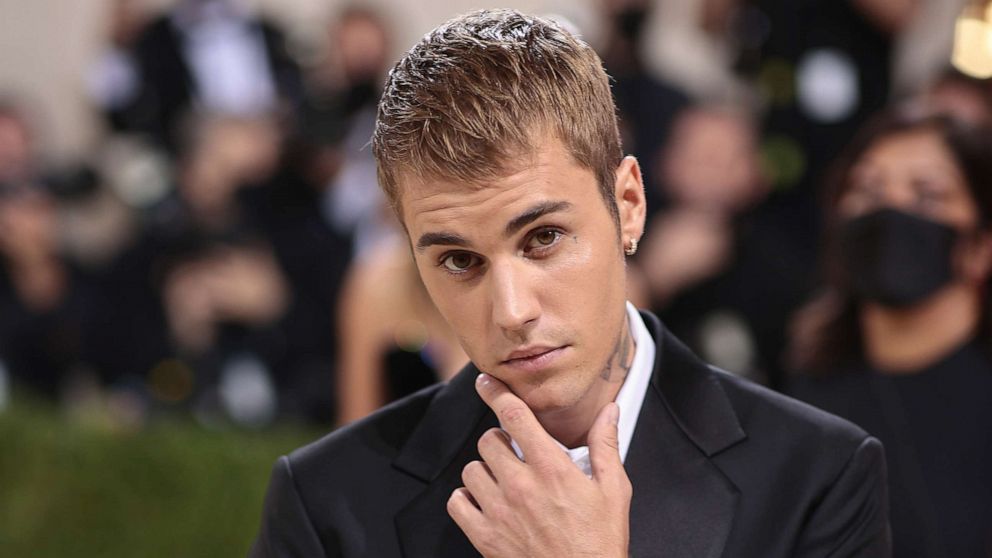 All those who booked tickets to watch the singer perform live will be getting a refund.

The singer had 70 shows set to run until March 2023 in South America, Asia, Australia, New Zealand and Europe.

Justin Bieber & Hailey Baldwin Are Having A Second Marriage