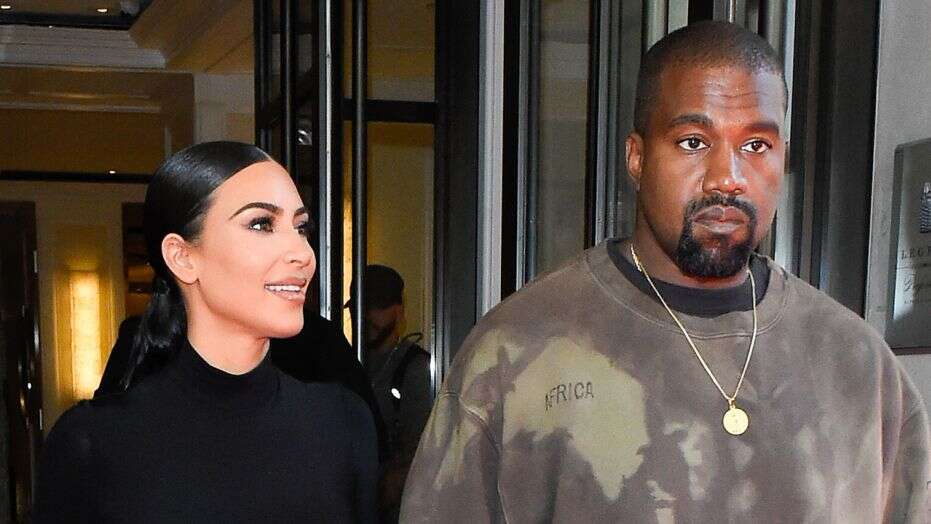 Kanye West and Kim Kardashian are parents to North, who is 6, Saint, who is 3, Chicago, who is 1 and Psalm, who is just 5 months old. However, the duo has talked about having more babies.

Kanye West reveals he wants seven kids with Kim Kardashian, since he feels there’s nothing more special than having a full house.  “The richest thing that you can have is as many children as possible,” Kanye West said on a popular chat show. 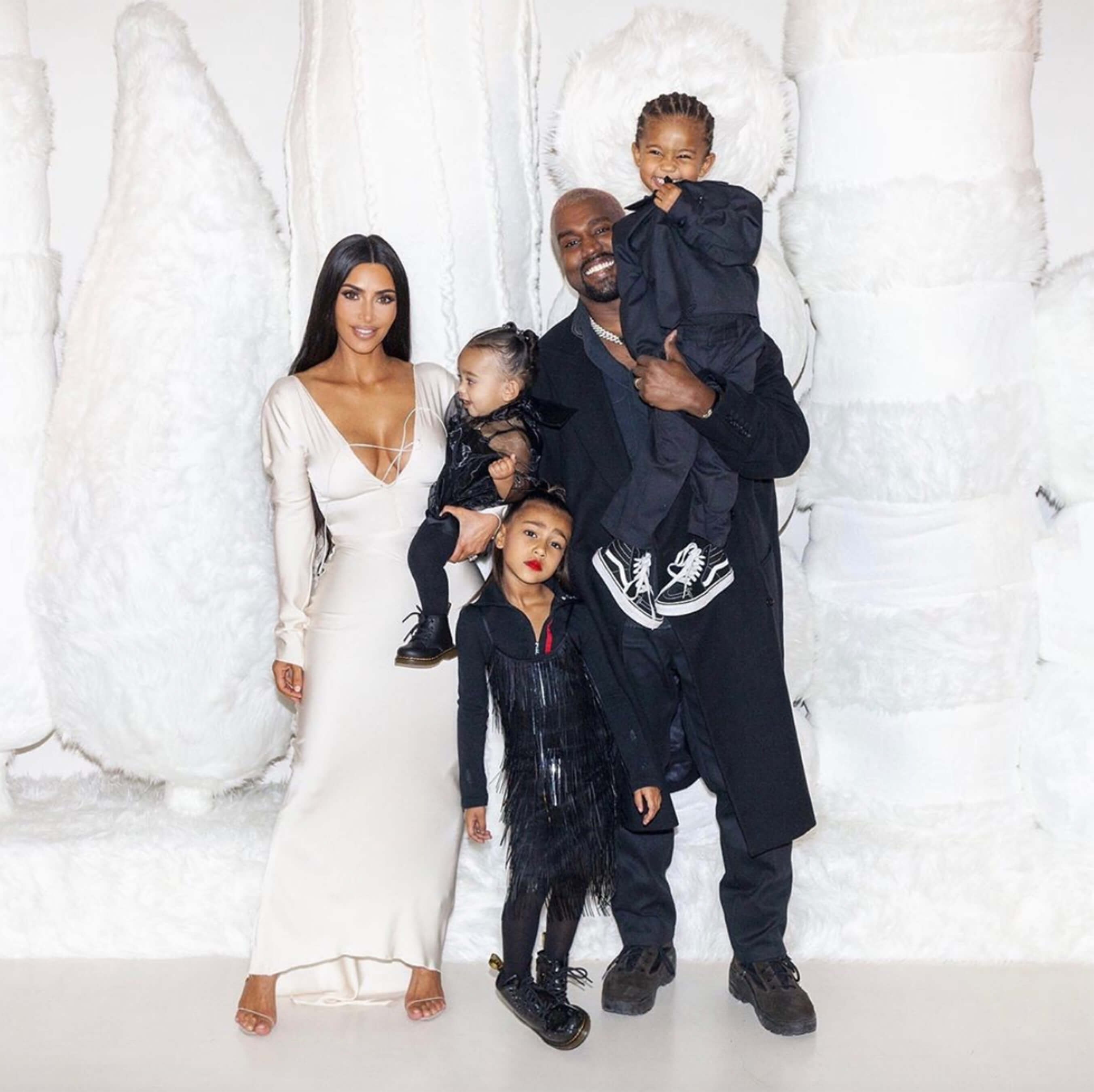 Talking about he spends his evenings with them, the rapper shared, “We’ll eat dinner and we’ll play with the kids and then we’ll put the kids to bed and then we go to bed. And then my wife watches Dateline I read the Bible.”

Though Kim Kardashian hasn’t explained why she’s done having more children, in September she was quoted saying that she feels “a house of four is wild, but complete.”

‘Tumbbad’ To Get A Sequel Or A Prequel Soon? Here Are All The Details!