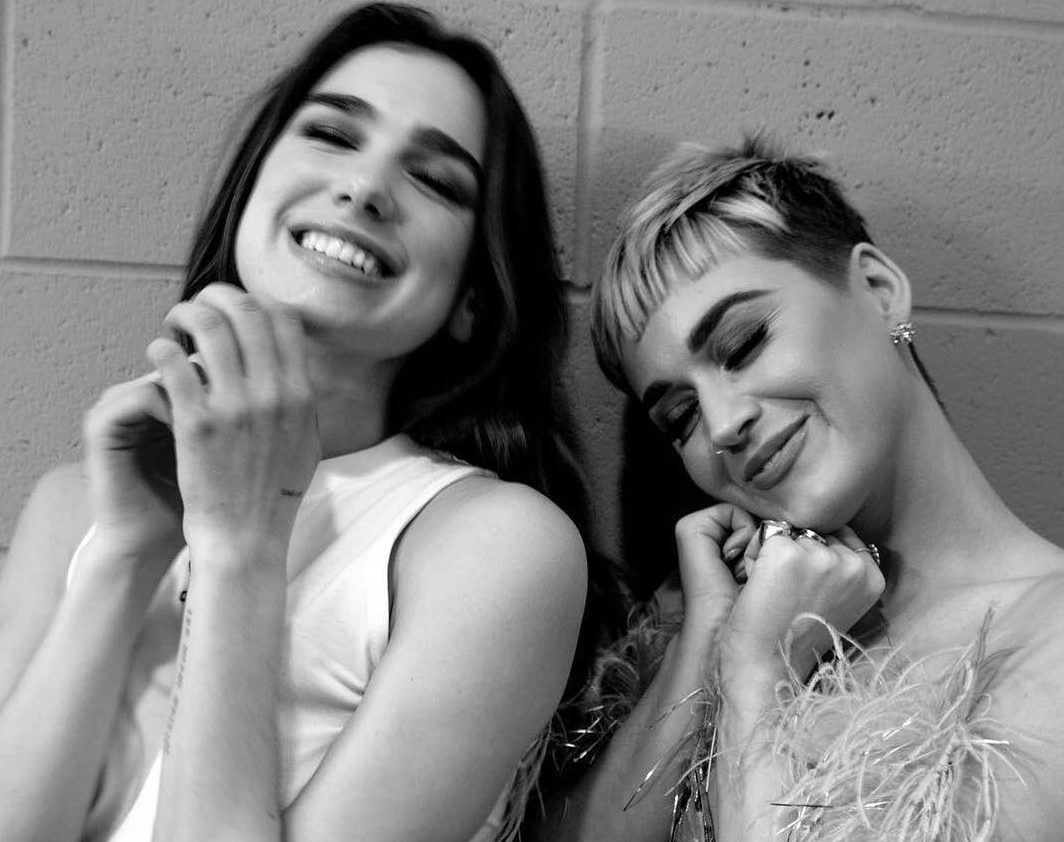 Earlier, the Chinese tech giant OnePlus announced their very own music festival, set to be held in Mumbai but the headliners were not confirmed. Perry however, has confirmed her India gig with a tweet. Rumours are also abuzz that British singer Dua Lipa will also be performing along with Perry, but no official confirmation has been doled out yet.

I am so happy to be returning to India and excited to headline my first-ever performance in Mumbai. I am looking forward to seeing and singing with all of my Indian KatyCats at the OnePlus Music Festival: https://t.co/5fbq2MW3OS pic.twitter.com/pRVChjiCBS

This won’t be the pop stars’ first visit to India. Katy Perry had earlier performed at the IPL opening ceremony in 2012 with Priyanka Chopra, Kareena Kapoor, Salman Khan, and Amitabh Bachchan. While this is Dua Lipa’s debut concert in India, the singer visited the country for two weeks in 2018 with former boyfriend Isaac Carew. The couple visited places like Jaipur, Jodhpur, Goa, Kerala and Ranthambore. While there are a few glimpses from her trip on her Instagram profile, her main purpose of her Indian vacation was to get away from her phone and immerse herself in the “magical culture, food and traditions”.

Had a great time @ the IPL ceremony in INDIA. Met Sachin Tendulkar, one of the BEST cricket players in the world! http://t.co/4bdXsoAS

According to the official announcement, the OnePlus Music Festival will be held at D.Y. Patil Stadium in Mumbai on November 16.