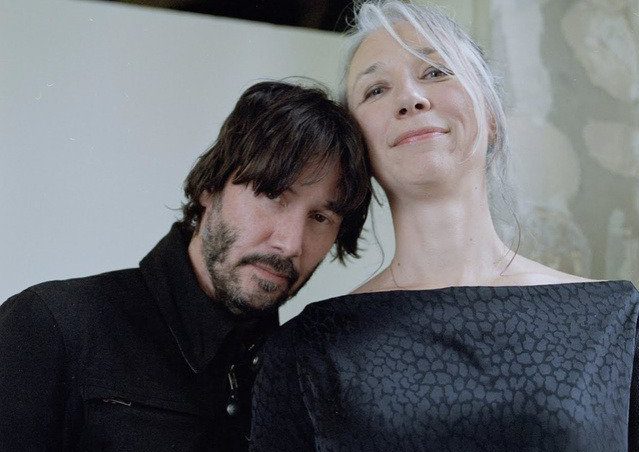 Keanu Reeves has held his romantic cards close to his chest for years. But the 55-year-old actor has finally made a very public statement of the seriousness of his relationship with Alexandra Grant. 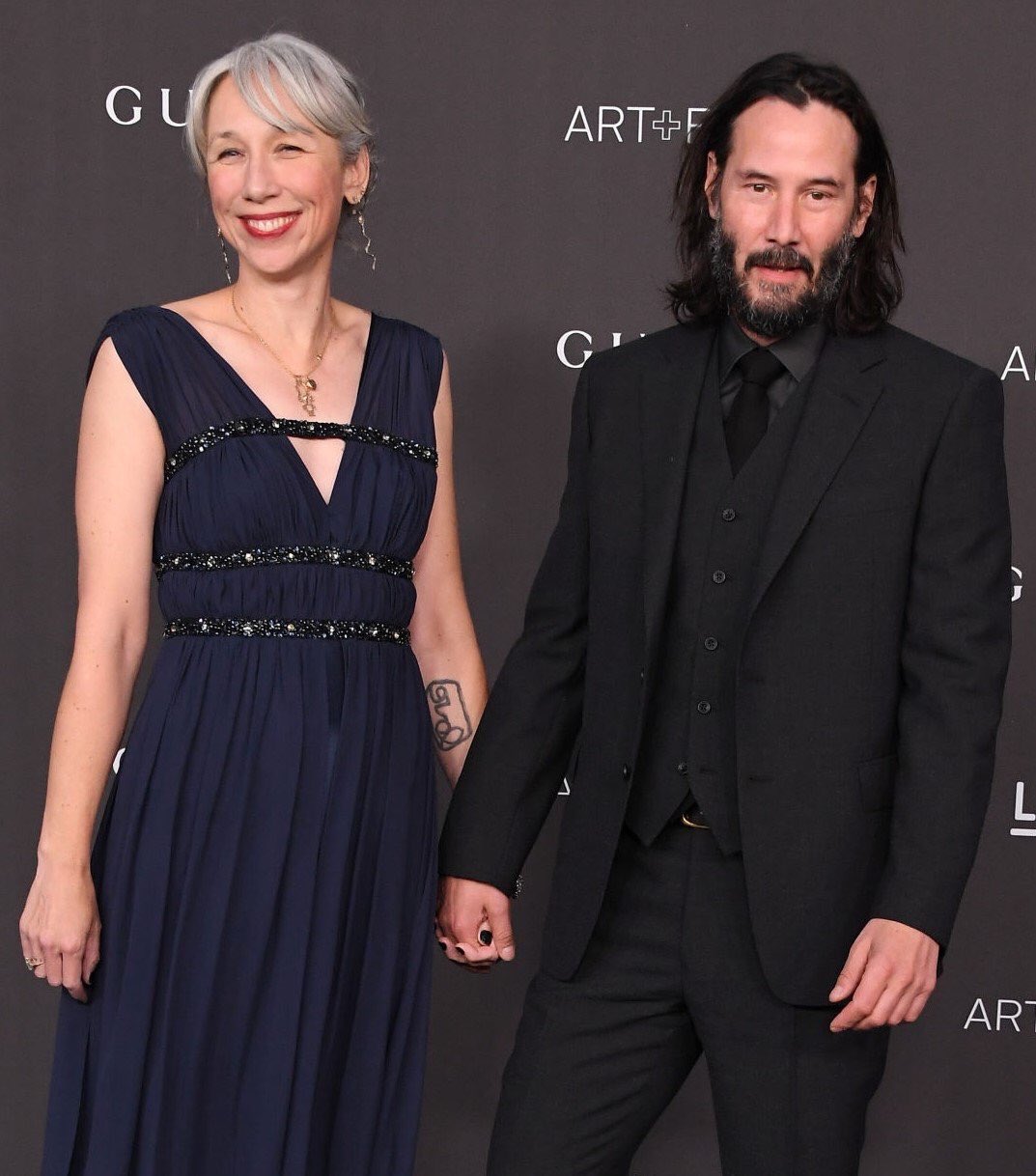 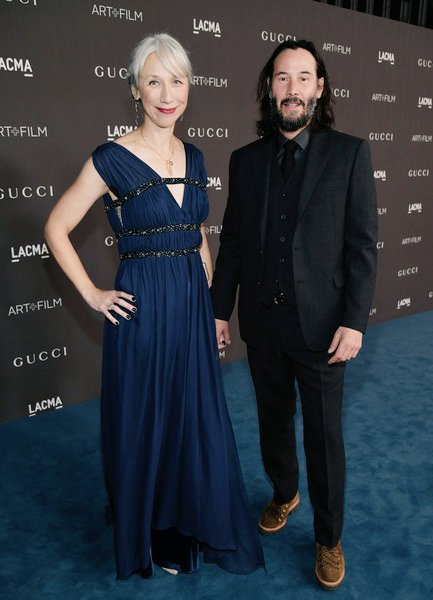 The Matrix star who has always avoided public displays of affection during his 35-year-long career, held hands with the 46-year-old artist at the LACMA Art + Film Gala Presented By Gucci in Los Angeles. The adorable couple posed up a storm together for the cameras, confirming their status as a two-some. Their hand-in-hand appearance confirms rumours they are a couple, after being spotted last month walking arm in arm as they left a bar in West Hollywood. 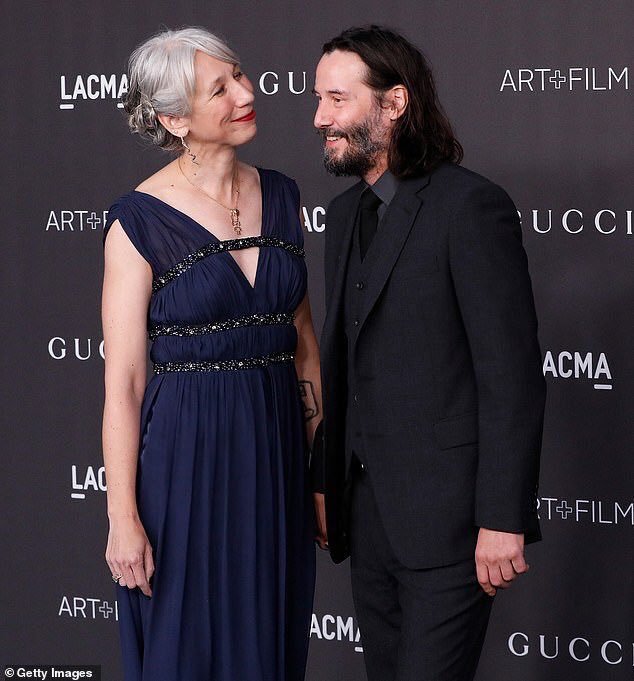 Keanu Reeves was previously linked to Amanda De Cadenet, Sandra Bullock and Claire Forlani but he never made a public statement on his relationship status. For much of the 90s, his girlfriend was actress Jennifer Syme. They then couple tragically lost their baby daughter Ava after she was stillborn prematurely, a month early. In 2001, Syme drove her jeep into a row of parked cars in Los Angeles and she died instantly at the age of 28 years.