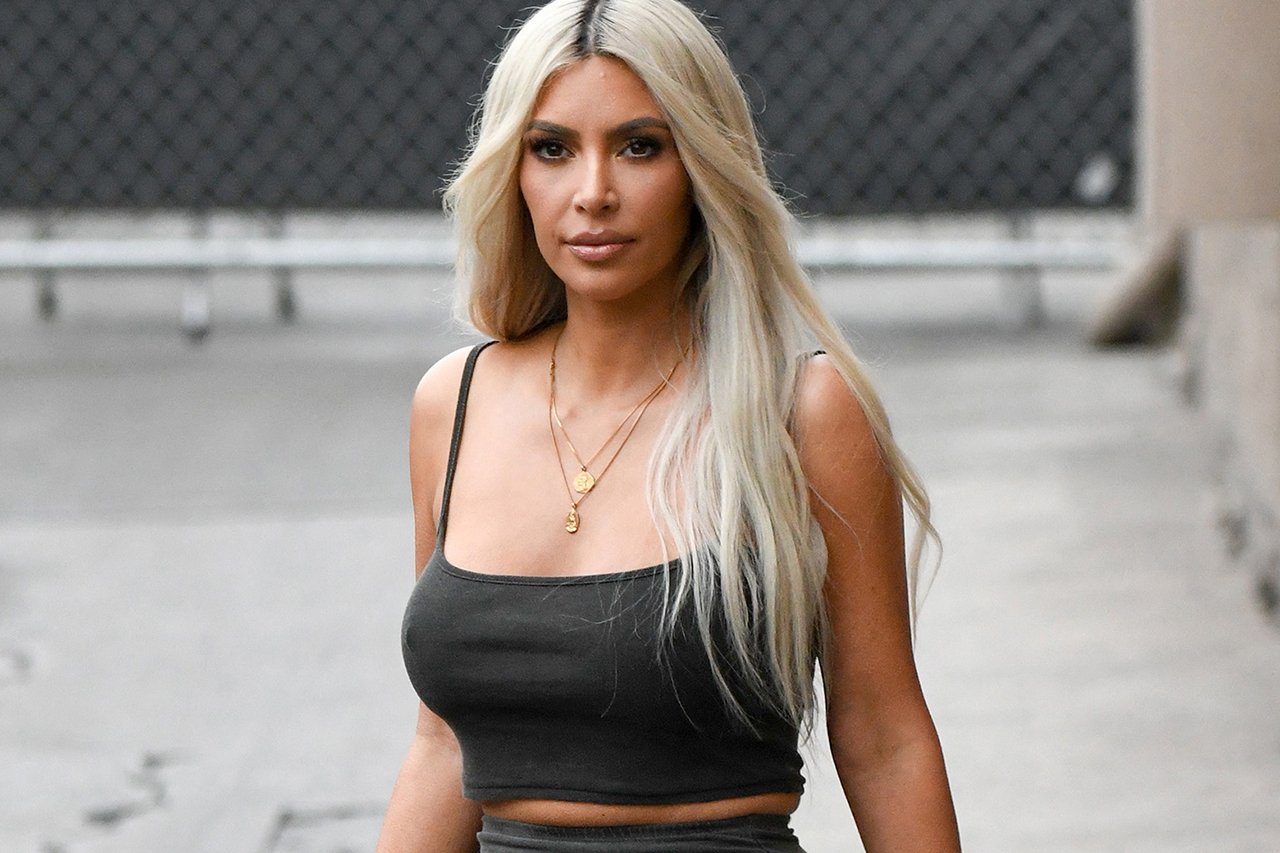 It was an emotional premiere of season 17 of Keeping Up With The Kardashians, especially for Kim Kardashian West. The celebrity dabbed tears after a call from her doctor revealed she has tested positive for lupus antibodies. 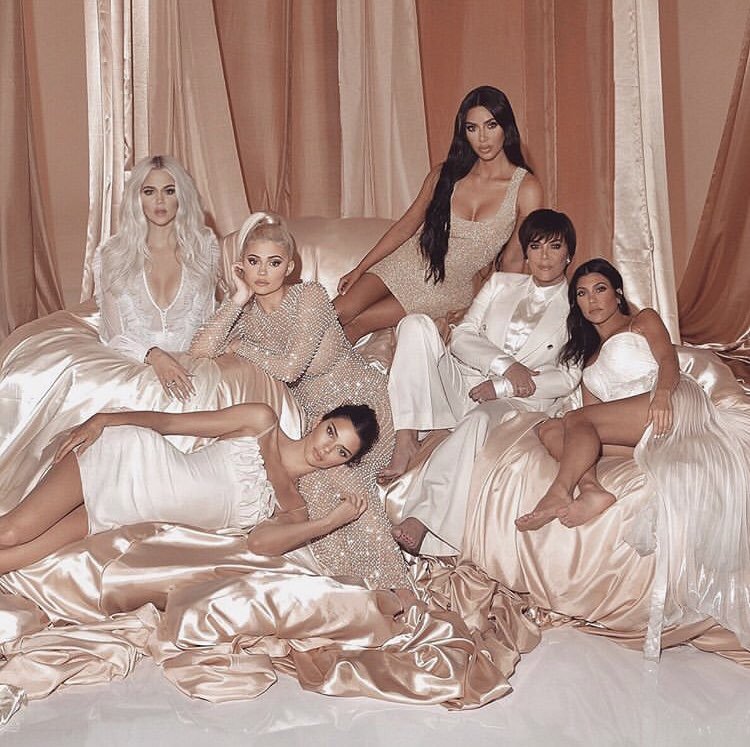 As the episode began, the 38-year-old mother of three was getting increasingly worried due to some concerning symptoms she had been experiencing. Kim Kardashian explained, “I’ve been feeling so tired, so nauseous and my hands are really getting swollen. I feel like I literally am falling apart. My hands are numb”. Earlier, the celebrity believed she may have rheumatoid arthritis based on the symptoms, but decided to seek out a professional help.

At the end of the episode, Kim Kardashian is seen getting a call from her doctor saying that her “antibodies are positive” for rheumatoid arthritis and lupus, an autoimmune disease that causes inflammation in tissues and organs. Her doctor further told Kim, “You’d have in addition to swollen joints; you’d have fevers, rashes, mouth sores and be really tired”. He, however, then went on to say that it doesn’t necessarily mean she has the conditions as the screenings can sometimes bring up a “false positive” and thus ordered for more tests to determine for sure. Kris Jenner did her best to console her tearful daughter, urging her to “stay really positive until we get some results”. Presumably, viewers will find out on a future episode if she actually has the disease as Kim Kardashian tearfully told her family that she’ll know only by Friday if she has been tested positive or not.

Taapsee Pannu To Play Writer-Poetess Amrita Pritam In Her Next Film?