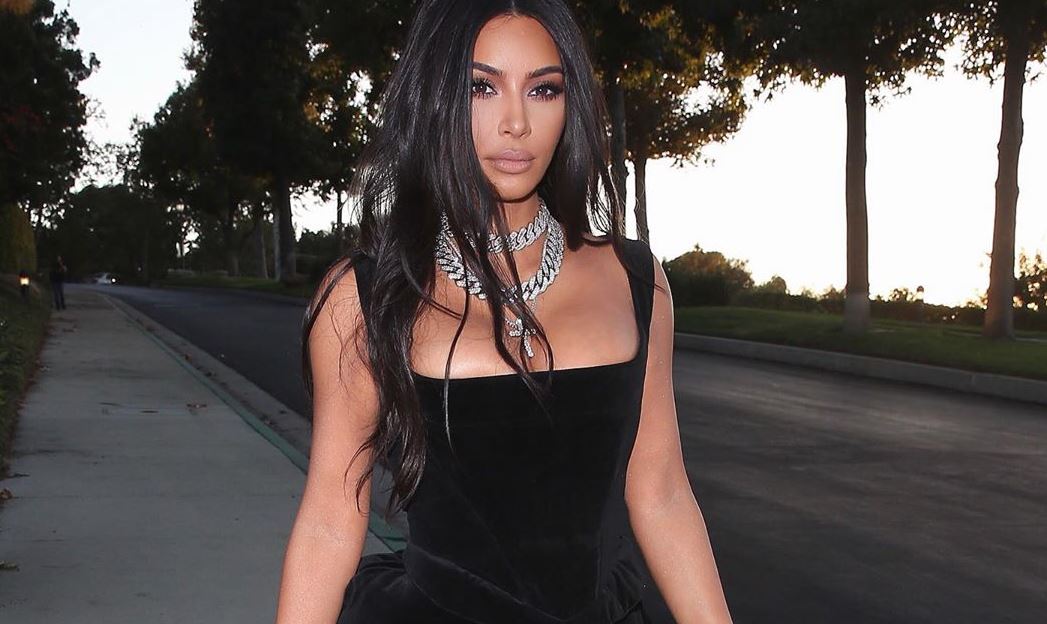 French comic book artist and filmmaker Joann Sfar is creating a film that’s loosely based on Kim’s October 2016 mishap. Joann is also releasing a graphic novel, “Fashion Week”, in March about the same.

As per reports, the film is not a direct retelling of what happened with Kim Kardashian, and does not have any involvement from Kim herself. Sfar shares that the film will address “violence against women, the relationship between the very rich people and the less rich, the world of fashion and the encounter between figures of new and old worlds.”

It was on October 3, 2016 that Kim Kardashian was robbed at gunpoint in her hotel room during Paris Fashion Week. The star who was bound and gagged has opened up about the unfortunate series of events numerous times. The robbers stole over $10 million worth of jewelry.

Kim has detailed the horror even in a March 2017 Keeping Up With The Kadashians episode.  “They had the gun up to me and I knew that was the moment, they’re just totally gonna shoot me in the head,” she recalled on the show. “I just prayed that Kourtney is going to have a normal life after she sees my dead body on the bed.”

She tweeted before the episode aired, “Tonight’s episode is going to be very tough for me. However, I thought it was important to share this story through my eyes & not in an interview where my own words could be twisted.” She continued, “I have always shared so much & I’m not going to hold back when this was probably one of the most life changing experiences for me.”

In Pics: The Most Adorable Photos Of The Most Loved Daughters Of Bollywood