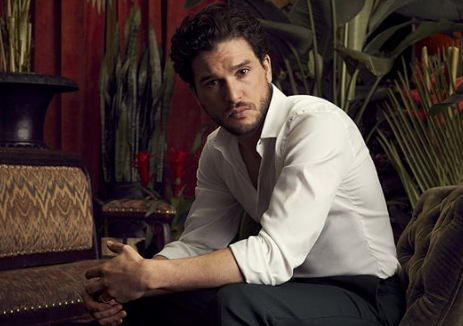 He’s no more the Queen Slayer of the Seven Kingdoms; Kit Harington is now the Black Knight. The star has indeed moved on to much greener pastures, and that’s Marvel’s Cinematic Universe as it was made official during Disney’s D23 Expo that Kit will play Dane Whitman, better known as the Black Knight, in ‘The Eternals’. 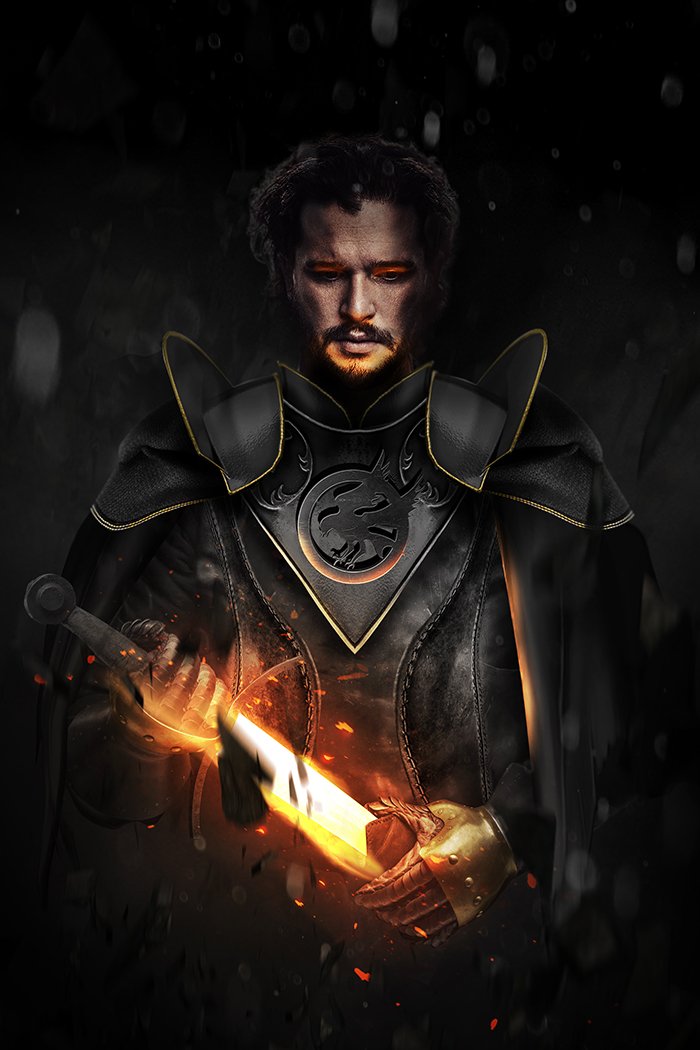 Marvel knows it the best when it comes to delighting fans. Hence that’s exactly what the studio did once again when President Kevin Feige invited the cast of ‘The Eternals’ on stage during the expo. And the ensemble cast is enough to blow your mind to eternity. The film, besides Harington also stars Angelina Jolie, Salma Hayek, Kumail Nanjiani, Lia McHugh and Don Lee. The film will also marks the ‘Game of Thrones’ star’s reunion with Richard Madden, who played his on-screen brother, Robb Stark on the epic fantasy drama. Meanwhile Black Knight’s love interest Eternal Sersi will be played by Gemma Chan, who previously appeared in the MCU as the Kree sniper Minn-Erva in ‘Captain Marvel’. That’s right! Jon Snow is starring in a movie where he’s in love with someone named Sersi. 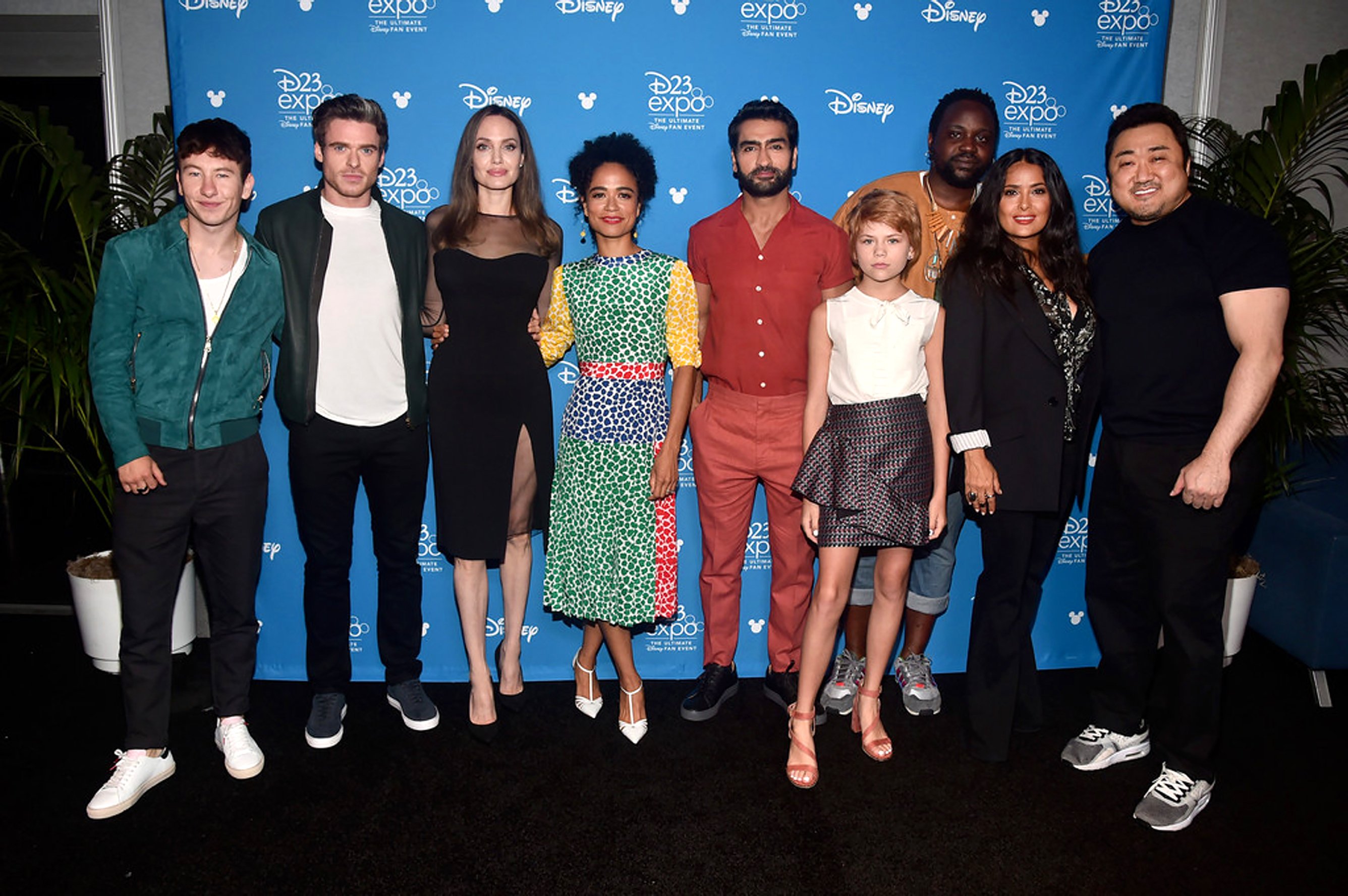 Speculation is doing the round that Harington’s character could also have a dark side. After all, his uncle Nathan Garrett was a villainous Black Knight who was killed by Iron Man in a battle. Before he died, he summoned Dane to restore honor to the Black Knight legacy. The superhero movie, which is due for release on November 6, 2020, follows a group of immortals with superpowers called the Eternals and their counterparts, the Deviants. Till then watch this video as it gives a glimpse of what the characters will look like in the movies:

A closer look at the cast of Marvel Studios’ THE ETERNALS on stage at the #D23Expo pic.twitter.com/bTSkoXh6xI

After ‘Dream Girl’, Ayushmann Khurrana Drops Another Teaser From Another Film

From ‘Pyaar Ka Punchnama’ To Future Lineups, Kartik Aaryan Is Quite A Star Now