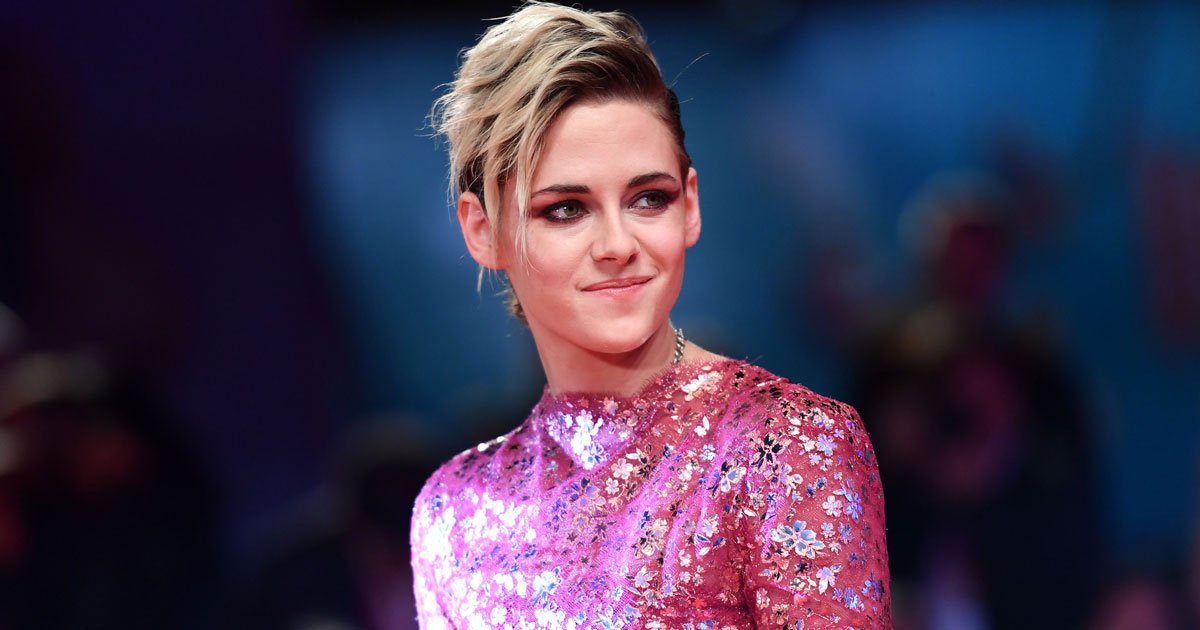 Kristen Stewart is one of Hollywood’s most eminent queer Queen. And her love life is Hollywood biggest passion it seems as the industry is always scrutinizing it quite intensely. Kristen however, never made a big fuss about her romantic preferences and that perhaps irks Hollywood the most.

In a recent interview with Harper’s Bazaar UK, the actress, while promoting her upcoming movie ‘Charlie’s Angels’ made a shocking revelation that Kristen as a young actress was urged by an undisclosed person to keep her relationships with women a secret in order to land major roles. To be precise a Marvel film! She said, “I have fully been told, ‘If you just like do yourself a favour, and don’t go out holding your girlfriend’s hand in public, you might get a Marvel movie. I don’t want to work with people like that.”

READ: The Trailer Of Charlie’s Angels Starring Kristen Stewart, Naomi Scott And Ella Balinska Is A Blaze Of Glory 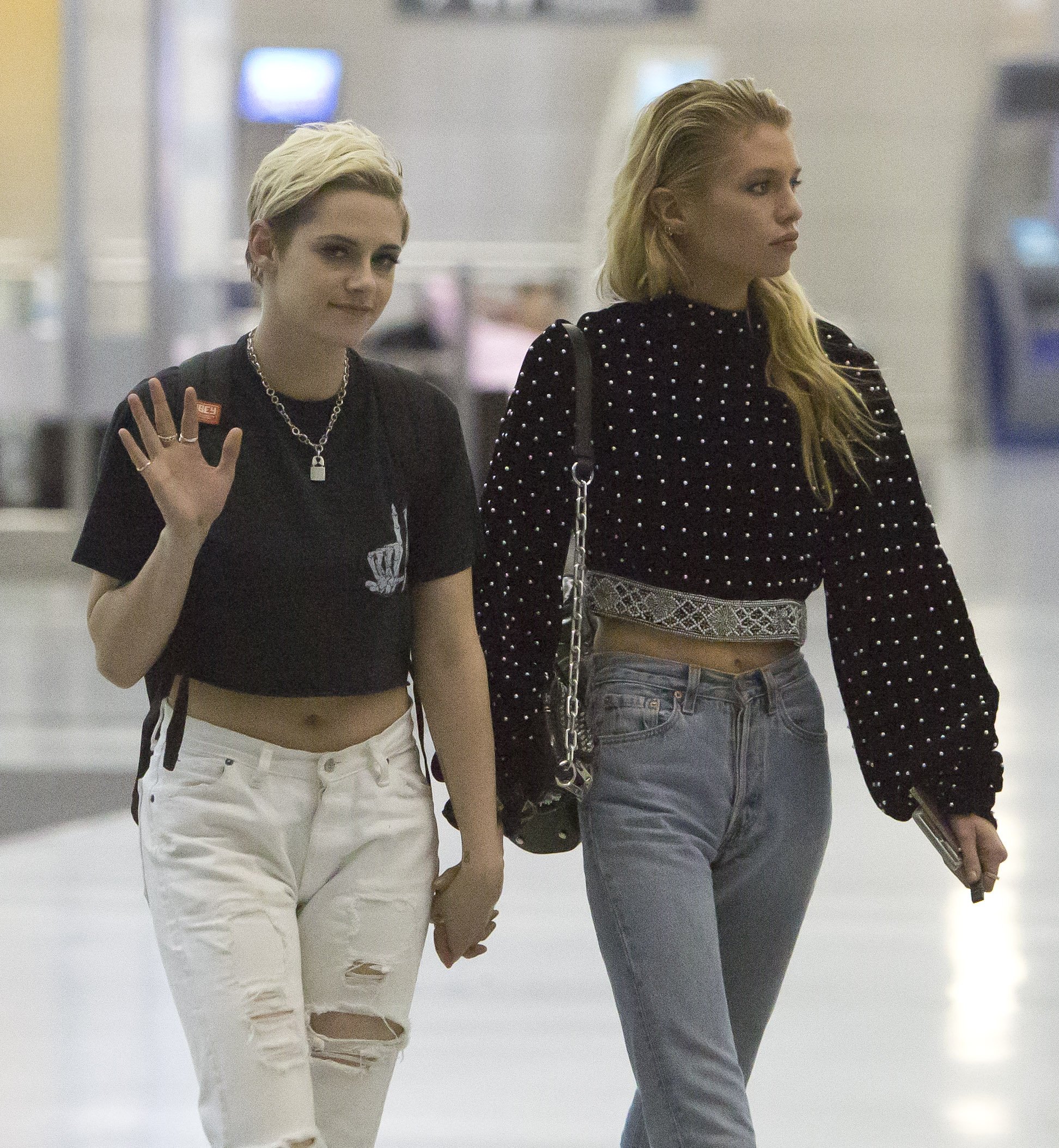 Stewart had dated her Twilight co-star, Robert Pattinson, but the two refused to discuss their relationship publicly. Since the couple broke up in 2013, she started appearing in public with girlfriends. Hollywood first began obsessing with Kristen’s sexuality when she was dating visual effects producer Alicia Cargile in 2014, and has pressing her to define herself with a label ever since. The actress further said in the interview, “I was informed by an old-school mentality, which is — you want to preserve your career and your success and your productivity, and there are people in the world who don’t like you, and they don’t like that you date girls, and they don’t like that you don’t identify as a quote-unquote ‘lesbian,’ but you also don’t identify as a quote-unquote ‘heterosexual.’ And people like to know stuff, so what the f–k are you?” 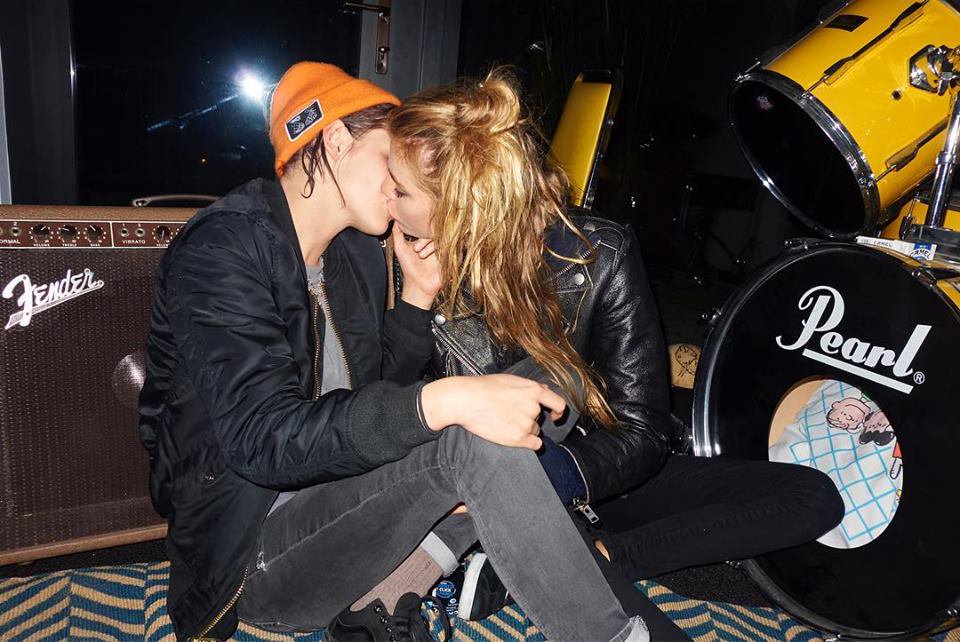 Kristen Stewart, however says she has figured out how to deal with the scrutiny as she realized “she was not required to answer that question. She has no answer. She doesn’t identify as bisexual, she doesn’t identify as a lesbian, she doesn’t like labels”. And the best part since those days of being told not to hold hands with girlfriends is that Stewart has held hands with many famous women including French singer Soko, St. Vincent’s Annie Clark, Sara Dinkin and her most recent ex, model Stella Maxwell. Her anointment as a queer icon has resulted in her fanbase calling themselves “Krisbians.”

Sara Ali Khan Shares A Picture, Says ‘Throwback To When I Could Not Be Thrown’